The disconnect lies in the difference between a smaller force and a hollow force. By Russell Rumbaugh

The debate about the defense budget suffers a fundamental disconnect: even as the national conversation focuses on deep cuts, the actual force remains the most awe-inspiring military force in the world. Some of that disconnect stems from blurring the distinction between a smaller force and a hollow force. While a hollow force—a force that claims capabilities on paper but in reality isn’t ready to execute—is without doubt a bad thing, it is not inevitably an outcome of a smaller force. In fact, a smaller force makes a hollow force less likely. And the president’s recently released  budget request takes significant steps to prevent a hollow force.

The specter of a hollow force arose in the 1970s when the force, especially the Army, claimed a certain force structure but the actual units were short people, parts, and training, all exacerbated by the drugs and social inequity the Army was suffering from post-Vietnam. General Shy Meyer rightfully called out this hypocrisy in congressional testimony. But what General Meyer left out is that the Army itself had decided to add an extra three divisions to its force structure and compounded the problem by focusing on funding the Big Five: a new Army tank, a new infantry combat vehicle, a new attack helicopter, a new transport helicopter, and a new antiaircraft missile. These acquisitions absorbed funds that might have gone toward training and people. Coupled with the budget drawdown of the 1970s and the personnel turbulence, these choices led directly to the hollow force.

Today’s military is without a doubt getting smaller—the Army will be the smallest since before World War II. But being smaller does not inevitably mean the force has to be hollow. In fact, being smaller makes it easier to avoid becoming hollow as there are fewer units to man, train, and equip.

Moreover, the budget request released last week favors the funding that most keeps the force ready. Under the constraints of the Bipartisan Budget Act of last December, only two accounts get increased. Operations and Maintenance (O&M), the account that most directly affects readiness, got the biggest plus-up: a $6 billion increase, or 3 percent. (The second was research and development with a 1 percent increase). For the Army this shows up in its accounts for maneuver units and land forces operations support.

And those increases are real increases. Whereas in recent years O&M has had to accommodate increasing health costs, this budget request only had to increase health spending by two-tenths of a percent. At the same time, the increase is less real than it seems as it is primarily a transfer from war funding back to the base budget. Both the Army and Air Force explicitly made that point. But when the base budget is capped, while war funding isn’t, prioritizing readiness funding in the base budget may show an even greater commitment to readiness.

There is a real debate to be had whether a smaller force can advance U.S. national interests—not least by debating what the United States’ national interests are. But that debate gets clouded when a smaller force is equated with a hollow force. At whatever size the force ends up, it should still stand ready. This budget request ensures those two choices don’t become disconnected.

Russell Rumbaugh is a senior associate and director of the Budgeting for Foreign Affairs and Defense program at the Stimson Center, a nonpartisan and nonprofit international security think tank. He recently testified before the National Commission on the Structure of the Air Force. 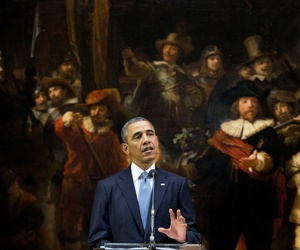 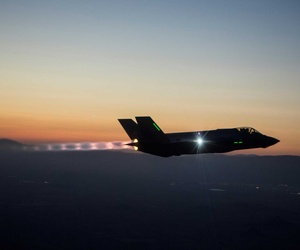 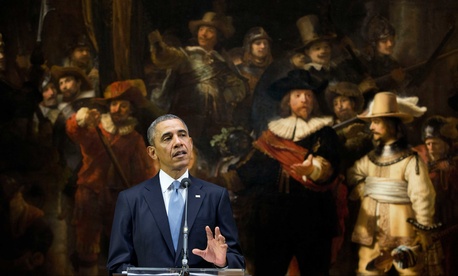 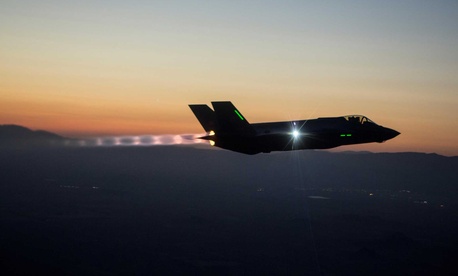