The Balkh Educational Facility, a school that remains unfinished and unsafe after 5 years of construction

When asked to provide a list of 10 successful programs in Afghanistan, USAID replied with 'generalities' the inspector general said. By Charles S. Clark

Tensions flared Thursday between a special watchdog and the agency charged with planting seeds of development in war-torn Afghanistan.

During a House Oversight and Government Reform Committee subcommittee hearing, a U.S. Agency for International Development official said an accusation that the agency had covered up information on Afghan ministries’ ties to terrorism was “false” and “offensive.”

John Sopko, special inspector general for Afghanistan reconstruction, relayed the charge from his general counsel to areporter from USA Today on the eve of the House hearing.

Rep. Jason Chaffetz, R-Utah, chairman of the oversight panel’s National Security Subcommittee, bemoaned the fact the United States and its allies have spent $102 billion on the Afghanistan reconstruction effort, and “there appears to be more challenges than results.” He complained USAID had done a poor job of overseeing wasteful spending on behind-schedule or inoperable dams, electrical plants, hospitals, parks and fuel supply systems amid continuing danger to departing U.S. troops from enemy forces. “The areas we can access continue to shrink to a small enclave,” Chaffetz said. “Fred Flintstone is more progressive than a lot of places in Afghanistan.”

The remarks come as Afghanistan is preparing for a pivotal presidential election on Saturday.

Sopko, noting that $20 billion remains “in the pipeline,” warned that“persistent corruption, wasteful spending and increased violence” prevent the top U.S. general and ambassador from visiting sites. These challenges also threaten to delay completion of a customs facility vital to both U.S. troops and the country’s economy, he said. “Not only is the security bubble collapsing, it looks more like Swiss cheese with the limits on travel,” he said.

The key problem is the failure to learn oversight lessons, Sopko said. “We no longer trust the internal controls” applied by USAID, he said. When asked to provide a list of 10 successful programs in Afghanistan, USAID replied only with “generalities,” the IG said. USAID has a “tendency to emphasize outputs over outcomes,” he added. “Outputs are easier to measure and, therefore, present an expedient way to justify program expenditures. But they offer little meaningful information about whether a program is working and worth the investment to begin with.”

Sopko also joined with ranking member Rep. John Tierney, D-Mass., in criticizing USAID for delays in delivering assessment documents, and heavily redacting them because, Tierney said, “someone said they are sensitive and embarrassing.” Out of some 337 recommendations from inspectors general, Tierney said, USAID has implemented only 24, while “hiding” failures to detect financial manipulations by the 16 Afghan ministries, which are not supposed to receive U.S. aid directly in cash, but in kind.

Larry Sampler, assistant to the USAID administrator and director of the Office of Afghanistan and Pakistan Affairs, defended the agency’s progress under “trying conditions,” where there is “significant personal risk.”

Despite the country being “the most corrupt place I’ve ever been to,” he said, the agency and U.S. allies have “helped Afghans achieve gains ranging from a ten-fold increase in the number of children enrolled in school to a dramatic increase in life expectancy, as well as five-fold increase in per capita GDP. These are extraordinary development gains for a country that in 2002 had virtually no access to reliable electricity, roads or modern telecommunications, and disadvantaged almost half of its population — women and girls.”

Sampler denied that USAID withheld the assessment documents, saying they were turned over and that unredacted versions were available for committee inspection months ago. He also took umbrage at Sopko’s critiques of the agency’s bookkeeping, saying, “Our internal reviews are rigorous.” He said the reason only 24 of the recommendations were implemented is that the goal of “conditioning” spending on the Afghan ministries’ having proper financial safeguards must wait for larger-scale progress in areas such as democracy and human rights. “It’s not correct to say we haven’t addressed the problems. We haven’t licked them,” he said.

When Chaffetz asked him to name the 10 most successful USAID programs in Afghanistan, Sample said, “That’s like asking me to say which of my sons I love best.” He also rejected Sopko’s charge that U.S. development efforts represented poor planning. “It’s easy to armchair-quarterback decisions 10 years later,” Sample said.

Sopko and Chaffetz said they worried that oversight in Afghanistan has become “less stringent.” Sample, Sopko said, “seems to think that he only has to find problems as they relate to programs, but these types of problems will affect every project,” he said. “We overbuilt in Afghanistan. We poured in too much money for a country too poor to handle it.”

What is needed now, Sopko added, is for the U.S. government and its allies to “speak publicly with one voice to say that we mean business. A system of carrots and sticks must be applied. If the Afghans fail to live up to their commitment, we need to have the courage to say ‘No more aid.’ ”

Rep. John Mica, R-Fla., said he’d be happy to “cancel the $20 billion — the folks in my community have real needs for that money. Let’s stop pouring money down a black hole.”

But Rep. Peter Welch, D-Vt., said the issue was one of the larger U.S. policy. “We asked these agencies to put a square peg in a round hole and they did it,” he said. “Congress needs to look in the mirror.” 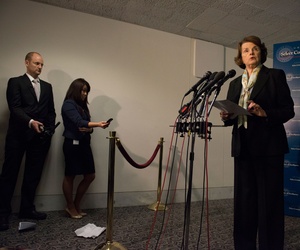 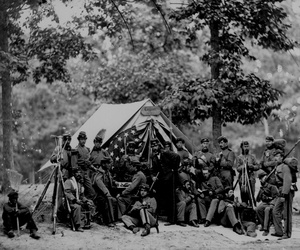 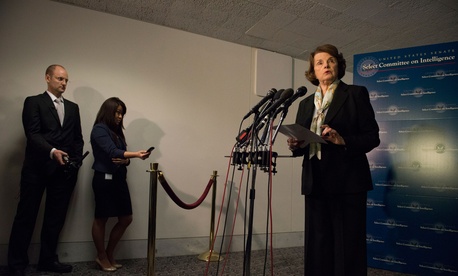 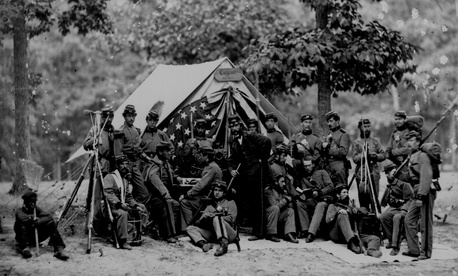