Military retirees listen to a presentation at Fort Bliss, Texas, on June 2, 2012.

Military retirees used to have their retirement pay reduced by the amount of any VA disability compensation they also received. That could save big bucks. By Eric Katz

Thanks to sequestration, the Defense Department will have to reduce its spending by $500 billion over the next 10 years.

Despite congressional resistance, Pentagon leaders — up to and including the commander in chief — have repeatedly sought to rein in compensation for military members and retirees in order to reach the reduced spending level.

A new report from the Congressional Budget Office underscored this point, noting non-pay and benefits changes — such as using existing or cheaper weapons systems — would only achieve a fraction of the necessary cuts.

The most significant compensation reduction option, CBO found, would come from cutting retirement pay for veterans already receiving disability payments from the Veterans Affairs Department. Prior to 2004, military retirees — former personnel with 20 years of service — had their retirement pay reduced by the amount of any VA disability compensation they also received. Moving back to that system would save Defense $108 billion over the next decade, according to CBO.

Another option would place a cap on basic pay raises for service members, a suggestion previously floated by the Pentagon. The limits would save $25 billion over 10 years, CBO found. President Obama requested a 1 percent raise for all non-flag officer personnel in fiscal 2015, while lawmakers in the House are supporting a 1.8 percent pay hike.

CBO noted pay for military personnel exceeds that of 80 percent of “comparable civilians,” but restricting future raises could compromise future recruiting and retention.

The Pentagon could also reorient its workforce, CBO said, by replacing some military personnel with civilian employees. That move would save $20 billion by 2023 by requiring less job-specific training and fewer transfers, but could reduce the number of trained military personnel ready to deploy in an emergency.

Finally, CBO examined the effects of various changes to health care benefits for military retirees. One option would modify TRICARE enrollment fees, deductibles and copayments for working-age military retirees, which would save $21 billion over the next 10 years. Another option would make military retirees younger than 62 years old ineligible for TRICARE Prime, a benefit cheaper for participants than TRICARE Standard but more expensive for the Defense Department. This option offers the Pentagon with the most significant savings, cutting $75 billion in the next decade.

CBO said changes to TRICARE fees would affect only those who served at least 20 years and noted Defense-provided health care was not meant to replace benefits offered by post-service employers. Still, the cuts would disincentivize service members from remaining in the military. The cuts would encourage more efficient health care practices, CBO said, but could cause some enrollees to delay treatments. 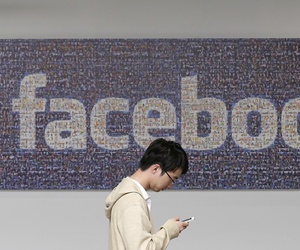 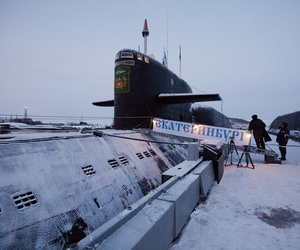 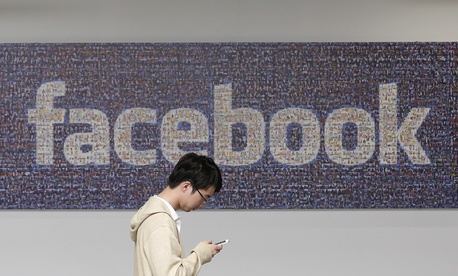 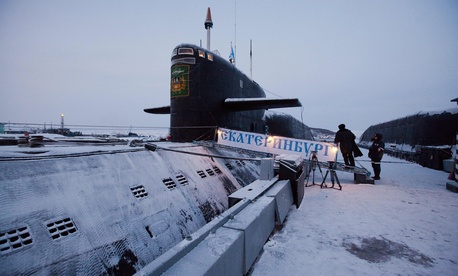