An NCO with the Army Central Advance Party speaks to members of the Sumter Chamber of Commerce during a tour of the construction site of the Third Army's new headquarters at Shaw Air Force Base.

A new GAO report reveals numerous geographic and technological problems to the Pentagon's plan to consolidate 26 bases into 12 joint facilities. By Bob Brewin

The consolidation of 26 standalone military bases into 12 joint facilities has not resulted in increased efficiency nor cost savings, the Government Accountability Office said in a report published today that suggested the Pentagon re-evaluate the project.

The 2005 Base Realignment and Closure Commission kicked off the consolidation process on the recommendation of the Pentagon, which said installations that shared a common boundary, such as Army and Air Force bases in Washington State, could share some functions, including gates to access the bases.

But such a simple approach was hindered by geographic realities, GAO reported.

For example, the entrances to the Fort Lewis and McChord Air Force Base in Washington are separated by about 5 miles of interstate highway. Having to navigate the interstate to travel between the two entrances can be a problem because of traffic, according to officials at both locations, GAO said.

Of respondents at the 11 joint bases surveyed by GAO (Guam was not included), only 25.3 percent reported any kind of consolidation of IT systems since the first joint bases were formed in 2009.

Officials from Joint Base McGuire-Dix-Lakehurst reported they were able to consolidate eight separate telephone contracts – falling under the information technology services management function — into a single contract for the joint base, which they reported saved about $650,000.

Differences in how the four services task components of their workforces to handle similar jobs has also slowed down the consolidation process, GAO reported.

“Air Force officials stated that they may use a mix of military and civilian personnel to provide a specific installation-support function, whereas the Army may have outsourced the provision of the same support function to contractors,” according to the report.

GAO recommended the Defense Department determine whether it can actually gain the efficiencies envisioned by consolidation in 2005 as well as which functions are still ripe for consolidation.

The Pentagon in its response to GAO said “it believes that although joint bases involve added complexities from crossing traditional service lines, they are ultimately service-run bases similar to all other installations.”

In addition, DOD noted the military services “already have the responsibility, as well as sufficient authority and incentives, to deliver effective and efficient installation support across all their installations, including joint bases,” according to GAO. 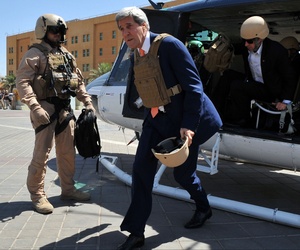 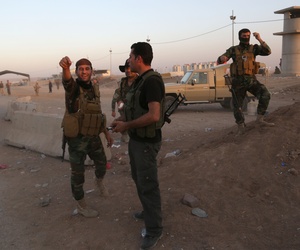 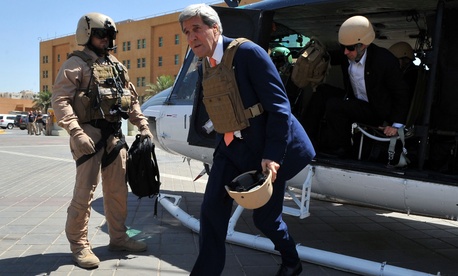 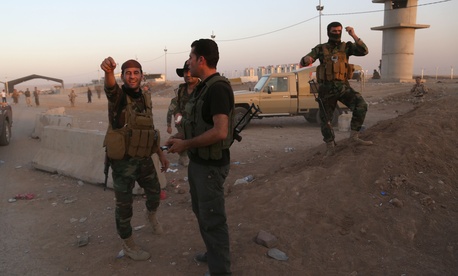