Secretary of the Air Force Deborah Lee James answers a question as Secretary of Defense Chuck Hagel looks on at Minot Air Force Base in Minot, N.D., Nov. 14, 2014.

The Air Force planned to carry out involuntary separation boards to meet budgetary requirements. This week, the plan changed. By Eric Katz

The Air Force has walked away from plans to lay off employees in 2015, saying it already has reached the requisite level of budget cuts through previous workforce reductions.

Air Force Secretary Deborah Lee James made the announcement at a town hall earlier this week, saying she made the decision with the service’s Chief of Staff Gen. Mark Welsh III.

“We are in agreement. Enough is enough,” James said. “We have reduced far enough. We will not go lower, and we will fight to hold on to the numbers now that we have.”

The Air Force had planned to convene involuntary separation boards to identify positions subject to mandatory reductions in force. Instead, the service will continue to offer voluntary separation incentives, such as early retirements, as it did in 2014. The specifics of the upcoming voluntary programs will be released early next year.

(Related: The Air Force Is Separating Incentives to Thousands of Civilians)

The Air Force previously decided to frontload its workforce reduction efforts, despite having five years to reach the cuts dictated by Defense Secretary Chuck Hagel. The service is now apparently bearing the fruits of those efforts.

“It’s better for airmen because it provides them predictability and allows us to re-stabilize our workforce sooner,” James said in July. “It also allows us to harvest the savings earlier so that we can plow it back into readiness and some of our key modernization programs.”

Previous Air Force cuts were aimed at both military and civilian personnel. The service aimed to cut 20,000 military positions in 2014 alone.

“I’m really pleased we’ll be able to offer our dedicated airmen a break this year,” Welsh said. “Throughout this difficult process we committed to providing information to our airmen and families early so they could make decisions. Announcing the fiscal 2015 programs now continues that commitment and provides some of the stability airmen truly deserve.” 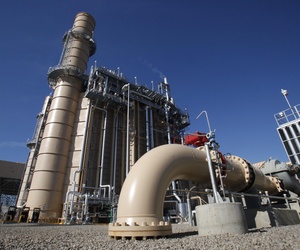 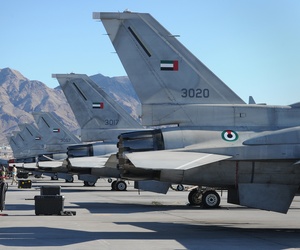 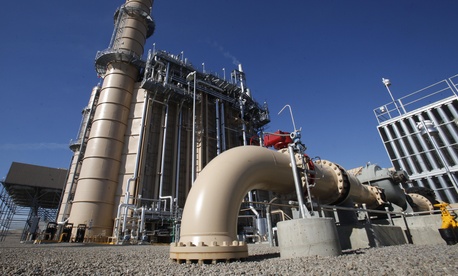 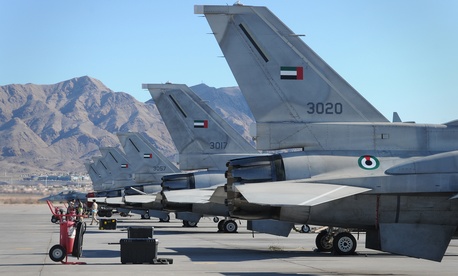