Seen here is a VA hosted Veteran Hiring Fair at the National Veteran Small Business Conference and Expo in Detroit, Michigan, on June 26, 2012.

The Hire More Heroes Act will give small businesses some breathing room under Obamacare’s employer mandate, while also encouraging the private sector to hire more veterans. By Kellie Lunney

The House unanimously passed legislation Tuesday that would exempt veterans with government-subsidized health care from being counted in the number of employees for whom employers must provide health insurance under the Affordable Care Act.

The Hire More Heroes Act (H.R. 22) is aimed at giving small businesses some breathing room under Obamacare’s employer mandate, while also encouraging the private sector to hire more veterans. The bipartisan bill, sponsored by Rep. Rodney Davis, R-Ill., exempts vets who already have health care through the Defense or Veterans Affairs departments from being counted as part of the 50-employee limit that triggers the Affordable Care Act’s employer mandate.

“By making this commonsense change to the law, we will not only provide small businesses with much-needed relief, but also help more of our veterans find work,” David said Tuesday on the House floor. Democratic co-sponsor, Rep. Tulsi Gabbard, D-Hawaii, offered her support for the bill Tuesday during floor remarks.

“There are many people who already receive insurance because of their service to our country. I used to be one of them,” said Gabbard. “I was covered under TRICARE for a long period of time after both of my deployments to the Middle East, and it just makes sense that these individuals who already have great medical coverage would not have to count towards the numbers of employees that would trigger the employer mandate under the Affordable Care Act.”

The idea for the bill came from a constituent—Brad Lavite, a superintendent of the Madison County Veterans’ Assistance Commission in Illinois—according to Davis.

“After explaining Obamacare to veterans throughout southwestern Illinois and how it impacts their VA health benefits, he began wondering why they were subjected to the employer mandate if they were not even in need of health care coverage,” said Davis. “Brad raised his concern with me at one of our veterans’ advisory board meetings, and shortly thereafter we began work on the Hire More Heroes Act.”

The unemployment rate among post-9/11 veterans was at 5.7 percent in November, which was still higher than that of other vets, but actually slightly lower than the country’s overall unemployment rate of 5.8 percent that month, according to the Bureau of Labor Statistics. (The December 2014 unemployment numbers will be available on Jan. 9.) However, the overall national unemployment rate is seasonally adjusted and the jobless rate for veterans as a separate group is not. The latter “is a relatively small sample size subject to monthly fluctuation,” said BLS spokesman Gary Steinberg in an email.

In November 2013, the unemployment rate among Gulf War Era II vets, as BLS classifies post-9/11 vets, was 9.9 percent. That 4.2 percent decrease over those 12 months could be an indication that large-scale efforts by the government and private sector to hire more former service members are paying off. Still, the unemployment rate among female post-9/11 vets is higher than their male counterparts: 8.1 percent in November compared to 5.3 percent. In addition to increasing veteran employment, House Republicans also hope the legislation is one in a long line of bills that chips away at President Obama’s signature 2010 health care reform law. Rep. Paul Ryan, R-Wis., said Tuesday that he considers H.R. 22 to be “an installment plan, as one piece of our ongoing efforts to fully repeal and replace” Obamacare.

The House on Thursday was debating and expected to vote on a bill (H.R. 2575) that would change the definition of the workweek from 30 hours under the Affordable Care Act to 40 hours, which would affect the implementation of the employer mandate. 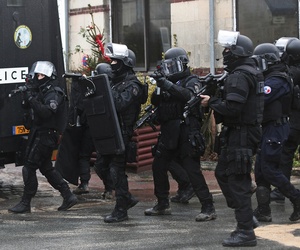 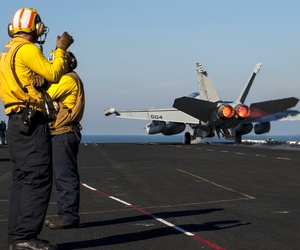 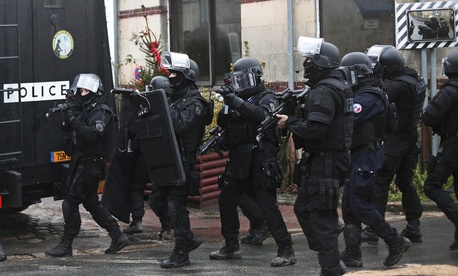 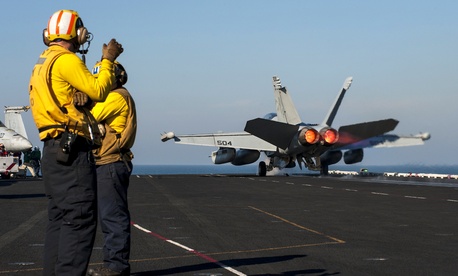