Gen. Mark Milley answers questions at his confirmation hearing to be Chief of Staff of the Army at the Senate Armed Services Committee on July 21, 2015.

Gen. Mark Milley, Obama’s nominee to become Army chief of staff, says measures are being taken to protect recruiters, like the ones targeted in last week’s attack.

If legal hurdles are removed, the general nominated by President Barack Obama to lead the Army said he would support arming soldiers at recruiting stations.

Gen. Mark Milley, the current head of Army Forces Command, spoke just days after the Pentagon ordered military recruiting centers across the country to step up their security following the shooting deaths of four Marines and one sailor in Chattanooga, Tennessee, last week.

“I think under certain conditions, both on military bases and in out stations – recruiting stations, reserve centers – that we should seriously consider it,” Milley said at his Senate confirmation hearing Tuesday. “In some cases, I think it’s appropriate.”

Gen. Raymond Odierno, the retiring Army chief of staff, told Fox News that the Army is considering whether to arm recruiters if the legal restrictions are lifted. He also said he opposes arming all soldiers on all military bases. “That I have a problem with,” he said.

Milley said there are “a variety of both active and passive” measures that can be taken to protect recruiting centers, such as installing bulletproof glass and increasing law enforcement patrols.

“As far as arming recruiters go, I think that’s complicated legally,” he said.

Lawmakers are looking to craft legislation that would allow troops to carry weapons on military installations.

“Long before the Chattanooga attack, we had been working to clarify a post commander’s authority to allow carrying of personal firearms,” Sen. John McCain, R-Ariz., and Rep. Mac Thornberry, R-Texas, chairmen of the Senate and House Armed Services Committees, said in a joint statement last week.

“Together, we will direct the Pentagon to end the disconnect between the threats our warfighters and their families face and the tools they have to defend themselves,” they said. 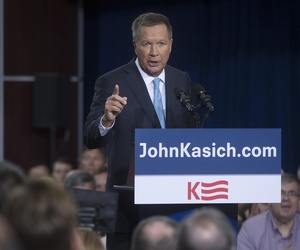 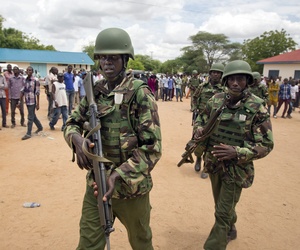 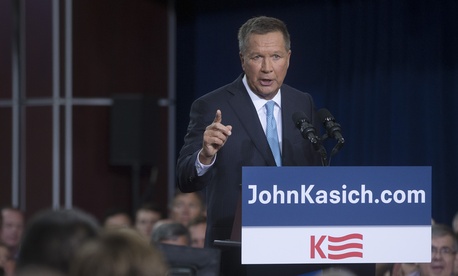 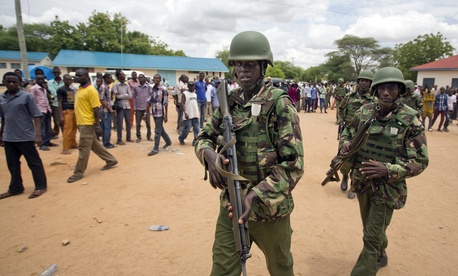