Boeing and Lockheed Martin are protesting the U.S. Air Force’s $80 billion decision to buy a new stealth bomber from their competitor Northrop Grumman as “fundamentally flawed.”

The two titans of the defense industry argue that their bid was a better value and have asked the Government Accountability Office to review the Air Force’s decision. The Air Force sticks by its decision to choose Northrop to build what it calls the Long Range Strike-Bomber, or LRS-B.

“Although it is every competitor’s right to file a protest, the Air Force is confident that the source selection team followed a deliberate, disciplined and impartial process to determine the best value for the warfighter and taxpayer,” said Maj. Robert Leese, an Air Force spokesman. “ The Air Force will fully support the GAO’s independent process. Once resolved, we look forward to proceeding with the development and fielding of the LRS-B aircraft.”

With so much riding on the contract, it was expected the Boeing-Lockheed team would ask for the review. The protest is the latest in an industry-wide trend to contest Pentagon procurement decisions that has frustrated Defense Department buyers and military commanders forced to wait for capabilities they urgently want.

Boeing and Northrop have been involved in contentious protests before, most notably in 2008 when the Air Force selected Northrop and Airbus to build a new aerial refueling tanker plane. GAO upheld the protest and Boeing won when the project was recompeted.

Bid protests are up sharply since 2001, when companies protested 603 Pentagon contract awards. That number jumped to 1,365 in 2013, according to data in a recent report put together by Pentagon acquisition chief Frank Kendall. Protests spiked in 2009 when defense spending peaked, but the number of protests upheld by the federal government has dropped, Kendall said.

In recent years, there have been fewer big-dollar defense projects, or “franchise programs,” as the defense industry calls them. With that $80 billion price tag, the new bomber is the largest one of these programs on the horizon. The project aims to build 100 new stealth planes that will replace the B-1 and B-52 bombers over the next 25 years.

Will Boeing and Lockheed have their protest upheld for the bomber? “We assign a 15 percent probability GAO would overturn the program award and reopen the competition,” Byron Callan an analyst with Capital Alpha Partners said in a note to investors on Friday.

While that percentage seems high when compared to the data in Kendall’s report, Callan says the majority of the contracts protested annually are of much smaller value than the multibillion dollar bomber deal. But he also points out that the Air Force put its top acquisition team on the bomber project.

Lockheed, in September, contested the Army’s selection of vehicle manufacturer Oshkosh to build new armored trucks. That project, called the Joint Light Tactical Vehicle, or JLTV, could produce 55,000 trucks and is worth $30 billion. 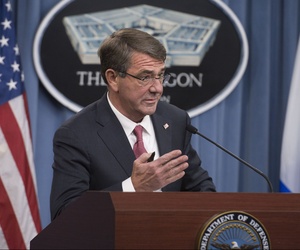 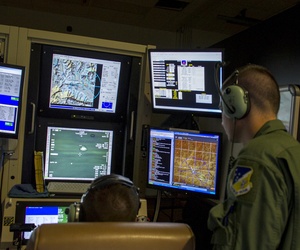 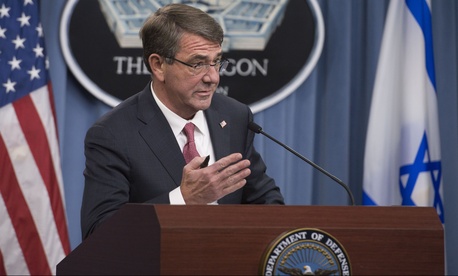 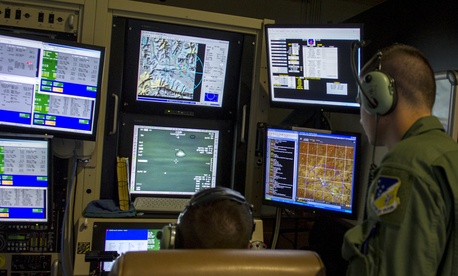