Defense Secretary Ash Carter gestures during a news conference at the Pentagon, Thursday, Dec. 3, 2015, to announce that he has ordered the military to open all combat jobs to women.

A “full range” of measures will be considered for dealing with leaders of the Islamic State who are captured by U.S. special operations troops in Iraq and Syria, Defense Secretary Ash Carter said Thursday. Among the options: transferring the prisoners to U.S. law enforcement authorities.

On Wednesday, other Pentagon and White House officials acknowledged that the Obama administration — which is deploying roughly 200 more troops as part of a “specialized expeditionary targeting force” that will hunt and capture ISIS leaders — has not yet determined what will be done with such detainees.

“With respects to the expeditionary targeting force and capture, we will deal with that on a case by case basis. It’s gonna depend on the circumstances,” Carter said Thursday in a Pentagon press briefing. When asked by Defense One whether the array of options included U.S. law enforcement adjudication, Carter affirmed that, and added, “and other law enforcement of other nations, so the full range.”

One precedent might be the May special operations raid into Syria that aimed to capture a man believed to have helped direct ISIS’s financial operations, according to both Col. Steve Warren, spokesman in Baghdad for Operation Inherent Resolve, and White House spokesman Josh Earnest.

The troops killed the man in the ensuing firefight, but they captured his wife, an Iraqi named Nasrin As’ad Ibrahim. She was held for months by the U.S. military in Irbil, Iraq, and interrogated by the Obama administration’s specialized High Value Interrogation Group. The Justice Department had begun to build a case against her, but she was ultimately handed over to the Kurdish regional government.

Earnest and other Obama administration officials have also pointed to cases in which terrorist suspects were captured and eventually brought to the U.S. for prosecution, such as Osama bin Laden associate Sulaiman Abu Ghaith, who was convicted in the Southern District of New York in March 2014 and is now serving a life sentence.

“In some cases, these expeditionary operations will be carried out against individuals that do pose a specific threat to the United States or our allies or our interests, and that could open them up to being part of the criminal justice system here,” Earnest said Wednesday of the new force. “So I certainly wouldn’t rule that out.” 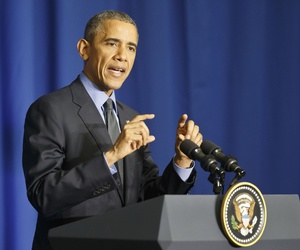 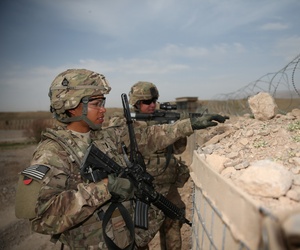 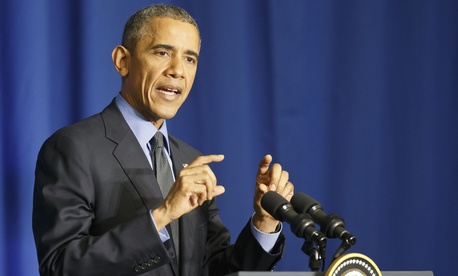 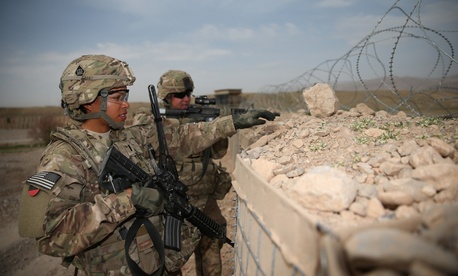