If the British bail on the European Union, defense industry could be in for a rough ride. Here, a member of the RAF Red Devils comes in for a landing.

A British departure from the European Union could slow arms purchases and collaboration across the continent.

If Britain leaves the European Union, its departure could create years of economic uncertainty for global aerospace and defense firms, with effects not unlike the U.S. sequester. Experts say Brexit could cause nations to scale back arms buys, reduce collaboration, and prompt firms to reassess their strategic goals.

“Essentially, it makes you press the restart button on your entire European strategy, whether it’s investment strategy or program captures or [corporate] partnerships,” said Avascent’s Joe Walsh, who runs the consulting firm’s London office. “The sky is not going to fall, but everyone’s going to have to stop and rethink.”

The latest polls show Britons evenly split ahead of the referendum vote on Thursday, but the uncertainty is already having an impact. Big European defense firms have seen their stocks slide in recent weeks, even as U.S. giants are up. Over the first two weeks of June, Italy’s Leonardo (né Finmeccanica) was down 15 percent, Sweden’s Saab down 6 percent, and France’s Thales down 8 percent, Callen notes. U.K firms BAE Systems and Cobham are down 2 percent and QinetiQ is down 6 percent. The stocks have rebounded somewhat in recent days ahead of the vote. At the same time, Lockheed Martin, Northrop Grumman, and Raytheon are up 2 to 5 percent.

“We believe that some of this can be explained by concerns over the UK June 23 vote and more generally concerns about global economic growth,” Byron Callan, an analyst with Capital Alpha Partners, wrote in a recent note to investors.

If the British vote to leave, the results could reprise those of sequestration, in which Congress capped the military’s 2013 budget, forcing the Pentagon to slow its purchases of warplanes, ships, armored vehicles, and other equipment. American defense leaders have called budget uncertainty — not Russia, China or ISIS — the “biggest challenge” facing the military. Experts struck a similar chord when talking about Brexit.

“Really, the common theme…if it were to happen, would be uncertainty and uncertainty is always bad for business,” Walsh said.

“If you are somebody that’s looking to either divest or buy a business with significant U.K. exposure, you’re probably not going to sign the contract on June 20,” Walsh said. “If Brexit happens, then you’re really going to take a very hard look at whether that investment still makes sense on June 24.”

Coupled with growing defense markets in Eastern Europe, Brexit could prompt these firms to reconsider the best location for their European offices, Walsh said.

European aerospace and defense firms, including Airbus, Thales, Leonardo and MBDA, which have significant presence in the U.K., could have face an operational headache under Brexit. Airbus has said it would reconsider future investments in the U.K. if Britain leaves the EU.

Brexit could weaken the British pound and Euro, prompting countries to scale back arms buys of American-made weapons, such as the F-35 Joint Strike Fighter, which is being purchased by EU members Britain, The Netherlands, Denmark and Italy.

“If the [Euro] and [pound] sink, compared to the [dollar], then … European defense exports could become more competitive, and U.S. imports to Europe become more expensive,” Callan wrote.

“There is going to be a near-term currency impact and it’s going to impact everyone,” Walsh said. “If you’re going to buy something in pounds and all of a sudden it costs more, that’s a big challenge.”

Brexit could hurt they way European countries buy arms at a time when NATO is pushing members of the alliance to pool and share equipment.

“The European defense market has been moving, albeit slowly, to greater cooperation,” Walsh said.

That means future projects like the Eurofighter Typhoon fighter, built jointly by Britain’s BAE Systems, Italy’s Alenia Aermacchi and multinational Airbus Group for the U.K., Germany, Italy and Spain and the multinatinational A400M cargo plane, developed by Airbus for seven European nations could be at risk.

“The pooling of European demand is what lets European defense firms really achieve scale on these programs and develop jointly technologies they could not afford to develop individually,” Walsh said.

Sir Roger Carr, the chairman of BAE Systems, the UK’s largest defense firm, has urged Britain to remain in the EU, touting the success of the multinational Typhoon project. He also touted work with France to build new drones.

The European Defence Agency is pushing joint projects like this for surveillance drones, aerial tankers, communications satellites and cyber defenses.

“If Brexit were to happen, I think that there’s no way it doesn’t weaken British industry’s argument that they deserve a seat at the table,” Walsh said. “It certainly weakens all of the long-term positioning that’s required to secure good a place on a large, complicated joint program.”

Brexit will have little impact on security alliances, as Britain would remain a prominent member of NATO, but that hasn’t stopped top American officials, including President Obama, from speaking against it.

“Here at NATO, we know the strategic value that unity and cohesion brings to our alliance,” Carter said. “It’s part of what makes the whole greater than the sum of the parts. The same is true for the EU.” 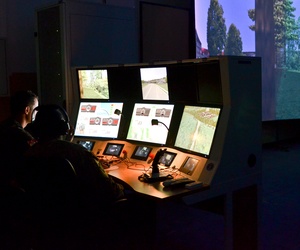 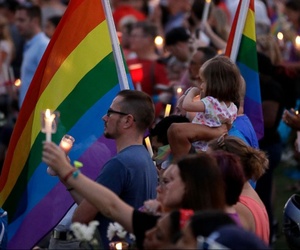 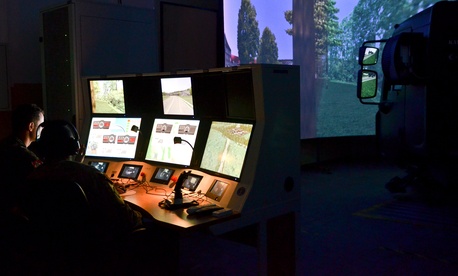 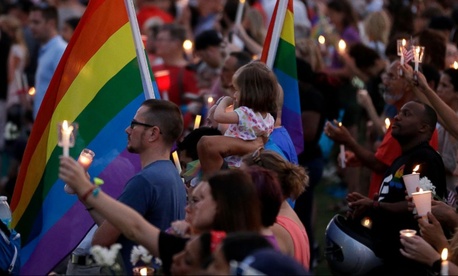