Secretary of Defense Ash Carter walks with General Dynamics Electric Boat Facility leaders as he tours the facility in New London, Conn., during a visit May 24, 2016.

The Government Accountability Office wants to make sure the military isn’t letting employees go without a true accounting of the costs.

The Defense Department is still not tracking the cost savings it is achieving from cutting civilian employees, according to a new report.

The Pentagon has tracked how many total employees it has cut since fiscal 2012, according to the Government Accountability Office audit, but not how much money it has saved from those efforts. At the same time, the department has tracked its cost savings for its contractor workforce but not the number of full-time equivalents it has successfully trimmed. The 2013 National Defense Authorization Act required Defense to make the reductions and track both figures.

The law dictated the contractor and civilian spending cuts should at least equal that of the military reductions, which the Pentagon said will equal 6.4 percent by fiscal 2017. Defense has estimated it will exceed that number on the civilian side—predicting a net cost savings of 7.1 percent from fiscal 2012 to fiscal 2017—but will not reach its target for the contract workforce. The department said it could not produce the exact number of full-time equivalent contractors it has cut because it is “unable to provide an accurate number” on the size of the workforce. It estimated it reduced contractor workforce costs between fiscal years 2012 and 2015 by 3.2 percent.

The Pentagon shed 5.2 percent of its civilian workforce in the same time period, cutting about 40,000 employees. It reduced military personnel by 4.8 percent in that timeframe. The department excluded more than 70 percent of its civilians—538,000 employees—from the reductions, though GAO noted it has not offered adequate reasoning to explain the exceptions as required by law. The estimate that Defense would meet its required civilian workforce savings is based only on the 240,000 non-excepted portion of workers, GAO said.

The department said it failed to produce year-by-year savings on its civilian cuts because it thought it only had to do so in 2017.

GAO advised Defense to provide the cost savings in a report it released in December. The department said it has fully complied with the auditors’ recommendations, but GAO disagreed. Defense has yet to produce efficiency plans detailing how it would achieve and implement its reductions, according to GAO.

“Without an efficiencies plan, including an explanation of its exclusions, DoD has not provided Congress with information on how the department will achieve required savings,” the auditors wrote.

GAO said detailed savings data was consequential because it could otherwise trim workers without realizing any financial benefit.

“While FTE’s may go down, costs may go up due to a variety of factors, including annual automatic pay increases,” GAO wrote. Defense would not be able to inform Congress whether it is achieving required savings without the cost estimates, the auditors added. 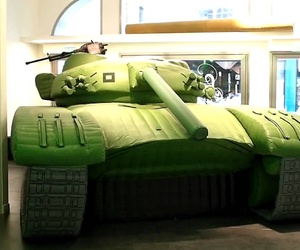 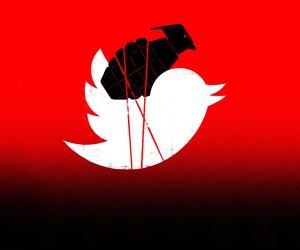 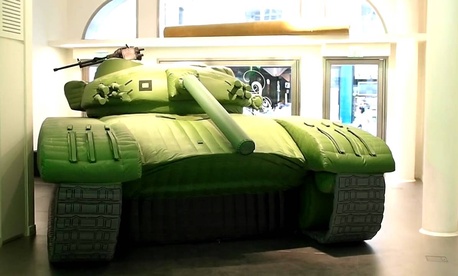 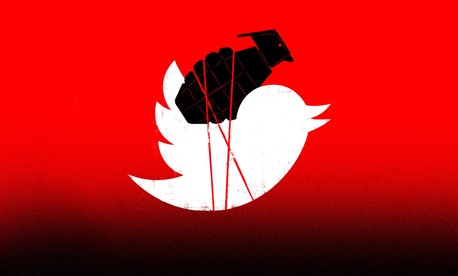