Airmen salute as Air Force One departs Joint Base Andrews.

The improvement is just the latest example of the bespoke requirements for the presidential jets.

Their high cost is the latest example of just how expensive it is to build the heavily modified 747 jumbo jets that fly the president of the United States. Experts say the reason isn’t price gouging by Boeing, which makes the jets and handles the presidential modifications, but instead the result of bespoke equipment requirements put in place by the White House Military Office and the Air Force.

“It’s not a contractor issue, it is a requirements issue,” said Richard Aboulafia, vice president of analysis at the Teal Group consulting firm. “It’s not getting people rich.”

The new refrigerators aren’t your kitchen Frigidaires, or even a typical jetliner’s cabin-feeding coolboxes. The requirement for Air Force One is the ability to feed passengers and crew for weeks without resupplying. That means storing about 3,000 meals in massive refrigerators and freezers below the passenger cabin. Five “chillers” cool a total of 26 climate-controlled compartments, according to the Air Force.

In December, the Air Force awarded Boeing a $23.7 million contract to replace two of the chillers, which cool eight compartments. Boeing declined to comment on the deal, referring all questions to the Air Force.

The refrigerators on the plane date to 1990, when the Air Force received the customized 747 from Boeing.

“Although serviced on a regular basis, reliability has decreased with failures increasing, especially in hot/humid environments,” Air Force spokesman Ann Stefanek said in an email. “The units are unable to effectively support mission requirements for food storage.”

Aboulafia said the refrigerators, and many other items on the aircraft, are so expensive because they are they are unique to Air Force One and not used on commercial or business jets. Many of the contractors that work on the presidential jet also must maintain high-level security clearances.

Even though the new new refrigerators use “available industry technology,” they must be customized to carry 70 cubic feet of refrigerated storage, Stefanek said when asked why the refrigerators cost so much. “The engineering required to design, manufacture, conduct environmental testing and obtain Federal Aviation Administration certification are included in the cost.”

The work is expected to be finished in October 2019.

President Trump has been critical of the cost of two new Air Force One planes, at one point threatening to cancel the order if the price was not lowered. 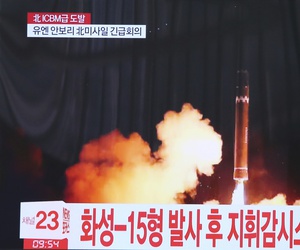 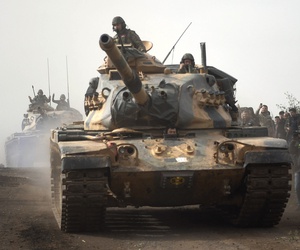 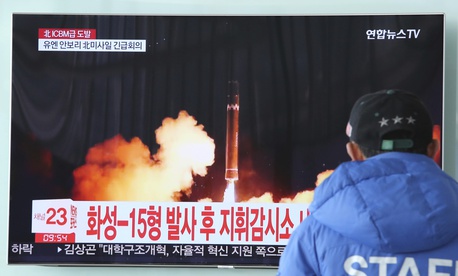 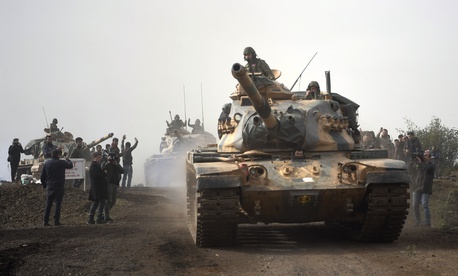