Comptroller: Pentagon’s First Audit Will Be Worth Its Nearly-$1B Pricetag

At a Senate hearing, DoD's David Norquist defended the cost of the first-ever financial accounting and provided new details about the effort.

The top financial managers at Pentagon this week assured senators that the nearly $1 billion audit now underway at the Defense department will be worth the price.

Defense Undersecretary and Comptroller David Norquist—under questioning by Senate Budget Committee members seeking efficiencies and defense budget reforms—said the price of $367 million in contract audit costs just in fiscal 2018 is about 1/30th of 1 percent of the Pentagon’s budget. That is “less than what Fortune 100 companies such as General Electric, Proctor & Gamble and International Business Machines Corp. pay their auditors,” he said.

“I anticipate the audit process will uncover many places where our controls or processes are broken,” he told the committee. “There will be unpleasant surprises. Some of these problems may also prove frustratingly difficult to fix. But the alternative is to operate in ignorance of the challenge and miss the opportunity to reform.”

Norquist delivered a timeline for reporting to Congress the results of outside auditors working at 24 stand-alone Defense components, only nine of which have achieved clean books since 2014, when Congress stepped up pressure for the department to achieve the auditability theoretically required since 1990. The first significant results can be expected this fall, he said, with a final report due in June 2019. “In the second year, we can go deeper,” Norquist said

Budget Committee Chairman Sen. Mike Enzi, R-Wyo., opened the hearing saying, “A successful Pentagon audit will require sustained congressional oversight and a renewed commitment to accountability at the department. He linked the empowering of managers using “more accurate financial reporting systems and data” to better decision making for the troops and more money for equipment and training. “Gaining insight into which problems the Pentagon is fixing and why will motivate Congress to continue supporting the audit,” said Enzi, who is also pursuing broader budget process reforms.

At Enzi’s request, Norquist sent a letter on March 6, detailing how the pricey audit will allow the Pentagon to “drill down” into business processes.

Reinforcing the importance of the new audit on broader Pentagon reforms was John Gibson, Defense’s new chief management officer. The audit will “reveal business systems and processes which need to be reformed and can be incorporated into our ongoing reform efforts” in shared services and obtaining enterprise-wide cost data. “By improving these business processes we drive improved operational measures such as timeliness, productivity, and simplification,” Gibson added. “Many of these processes will have direct, positive impacts on lethality.”

The reasons for failing audits lie in and gaps in field offices’ communications and documentation practices, Norquist said. His examples of concrete cross-component fixes the audits have already pointed to include “updating our records to reflect [an] accurate count, condition and value of our real property, military equipment and supplies.” He added:  “It also includes fixing our systems’ configurations for how they record accounting transactions. The Army’s audit, for example, uncovered the fact that 39 Blackhawk helicopters had not been recorded in the property system. The Air Force identified 478 buildings and structures at 12 installations that didn’t show up in the real property system.

The controller agreed with Sen. Tim Kaine, D-Va., that no one can know the exact costs of the fixes before the audits are complete. “We’re going to get a lot of bad news out of this audit if we do it right,” Kaine said. But he expressed hope that the audits will improve budgeting. “If we’re spending money on the wrong things, we may be underfunding the right things.”

Under prodding from Sen. Ron Wyden, D-Ore., Norquist agreed that achieving fully clean books might take as long as 10 years. “But,” the comptroller said, “the benefits of the audit we will start to get right away.” 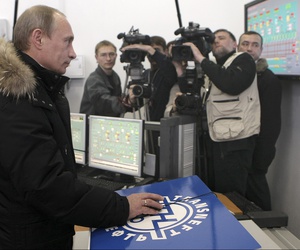 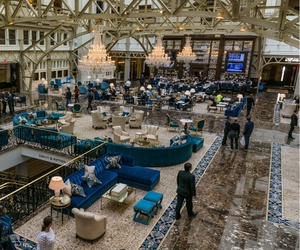 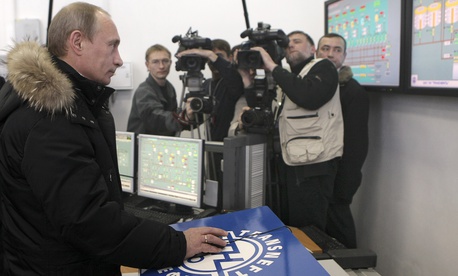 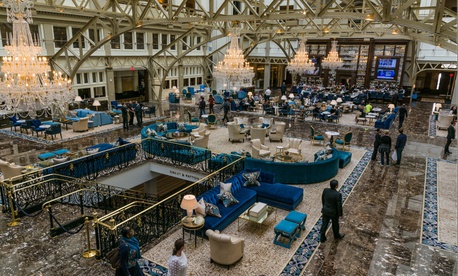