The US Exported Arms Worth $55B in the Past Year

That’s almost exactly the same as in fiscal 2018.

The U.S. exported weapons worth more than $110 billion over the past two years, a top Pentagon official said Tuesday.

That’s $55.4 billion in fiscal 2019, which ended on Sept. 30, and $55.6 billion in 2018, according to Lt. Gen. Charles Hooper, director of the Defense Security Cooperation Agency, the arm of the Pentagon that oversees foreign arms sales.

“Our strategic competitors are using their own defense exports in an attempt to degrade long-standing and emerging U.S. alliances and partnerships,” Hooper said Tuesday at the Association of the U.S. Army annual convention in Washington. “Accordingly, the U.S. government is organizing to ensure that our defense exports will prevail in an increasingly competitive global market and remain a vital pillar of U.S. defense and foreign policy.”

“We do not measure our success by statistics alone, but the data is certainly a sign of increased activity,” Hooper said. “And as such, this activity offers us some opportunities.”

President Trump and administration officials have touted arms sales as a top foreign policy tool; in Hooper’s words: “security cooperation has been elevated to a tool of first resort for U.S. foreign policy.”

Trump has also touted arms deals as a way to create American jobs, but experts generally regard such deals as far less potent than claimed.

Of the $68 billion in arms deals approved in fiscal 2019, $13.5 billion of those are “politically sensitive deals” with Taiwan and Turkey, Roman Schweizer, a Cowen & Company analyst, wrote in an Oct. 4 note to investors. 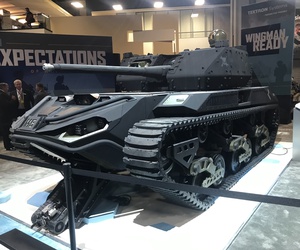 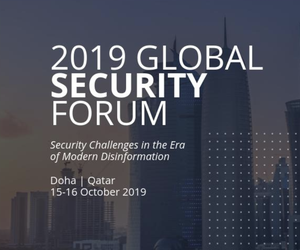 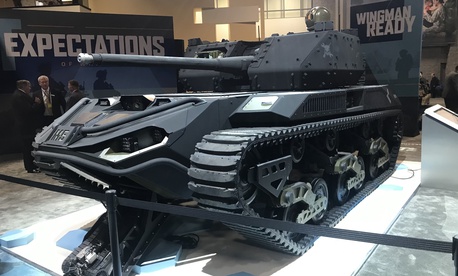 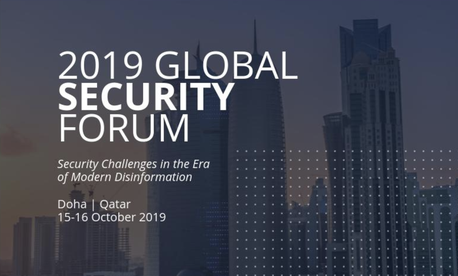