But only Congress would get the list, Maj. Gen. Paul Chamberlain, Army budget director, declared on Tuesday.

While $2.5 billion is just a drop in the Pentagon’s $741 billion proposal, it’s still a lot of money to the people and companies who work on those projects.

So at a Thursday briefing, reporters pressed Army officials, who coughed up a “top 10” list of programs to be cut or eliminated. Not good enough.

At a Friday luncheon, National Press Club President Michael Freedman asked Army Secretary Ryan McCarthy why the Army would not account for the remaining 60 projects that would be cut or delayed.

You’ve reached the Defense One Global Business Brief by Marcus Weisgerber. What do the Air Force Academy, NHL and Fyre Festival have in common? Keep reading to find out. Send along your tips and feedback to mweisgerber@defenseone.com or @MarcusReports. Check out the Global Business Brief archive here, and tell your friends to subscribe!

The funds will be drawn mainly from procurement for major programs like the F-35 fighter jet. $1.3 billion will come from the National Guard alone.

The up-to-$10 billion cloud contract is enjoined until “further notice from the court” while Amazon pursues a lawsuit.

As budget hearing season gets underway, expect to hear a lot about “irreversible implementation” of changes toward great power competition.

That’s what Newsday found after examining thousands of pages of confidential documents related to Grumman’s decades of dumping metal degreaser trichloroethylene and other chemicals at its famed factory in Bethpage, New York, that built the Apollo lunar module and military warplanes: “Grumman, the Bethpage aerospace giant, knew as far back as the mid-1970s that its toxic chemicals were contaminating area groundwater, but it kept secret crucial information that could have helped stop what is now Long Island’s most intractable environmental crisis, a Newsday investigation found. On numerous occasions, particularly during a critical 15-year period, the company made public statements that directly contradicted the alarming evidence it held, as it avoided culpability and millions in costs.”

The town, New York state, U.S. Navy, and Northrop Grumman have spent years fighting over the scale and cost of cleaning up what’s known as “the plume” of chemicals under Long Island. The state says it will take 110 years to get rid of the contaminants, starting with a 30-year, $585 million effort.

Sound familiar? Similar quality control issues that have plagued the Boeing-made KC-46 tanker and 787 Dreamliner have now popped up on grounded 737 Max airliners that are being stored until regulators approve the planemaker’s fixes to the computer systems believed to have caused two deadly crashes. It’s been nearly one year since Will Roper charged that Boeing had assembly line culture problems that were leading to trash, parts and tools — known as foreign object debris — being left inside the planes it built.

Bombardier Will Not Sell Bizjet Division to Textron

The Canadian company had been in talks with the Cessna-maker, but they have ended, after Bombardier finalized a deal to sell its trainmaking business to Alstom and commercial jet business to Airbus, the Wall Street Journal reports.

The new Gulfstream G700, a plane unveiled in October, flew for the first time on Feb. 14. The plane is expected to have a 7,500 range, among the longest for a business jet. As we pointed out when the plane was announced, militaries around the world use modified Gulfstream jets for intelligence, and regular ones for VIP transport.

Naturally, it’s in Huntsville, Alabama, better known as The Rocket City. That factory will build the company’s BE-4 and BE-3U engines. Both engines will be used on Blue Origin’s New Glenn rocket. The BE-4 will also be used on United Launch Alliance’s Vulcan rocket.

Peterson Air Force Base was home to Air Force Space Command and it’s the current home of U.S. Space Command, something local officials don’t want to change, The Gazette reports. The Colorado Springs Chamber & EDC plans to “spend $350,000 on a public relations campaign managed by a Washington, D.C., PR firm, a New York economic development consultant and a Washington, D.C., political advisory firm. The goal: to convince Trump and his advisers that Colorado is the ideal location for the permanent home of the newly relaunched command.”

They’re calling it the Fyre Festival of sports, a play on the luxury Bahamas concert that turned out to be a sham. Clearly, not something you want to be compared to. On Saturday, the NHL held its latest outdoor game at Falcon Stadium in Colorado Springs. It was the second time the NHL held a game at a service academy (the Washington Capitals played the Toronto Maple Leafs at the Naval Academy in 2018). This year, the Colorado Avalanche, who regularly play in Denver, faced off against Los Angeles Kings. There was an F-16 Thunderbird parked behind one of the goals and a runway theme around the rink. Here’s a picture. Only problem, the NHL and AFA were completely unprepared to handle the 43,000-plus fans, many of whom did not make it to their seats until well into the second period because traffic was so bad in and out of the campus, which is a military installation. The concession lines were ridiculous. One fan died after falling from a bridge. I highly suggest reading this Woody Paige piece if you want a better account of this nightmare. Oh, and the Air Force blamed the fans for not arriving early enough. Hey Air Force, the No. 1 rule in sports is Don’t Blame the Fans. 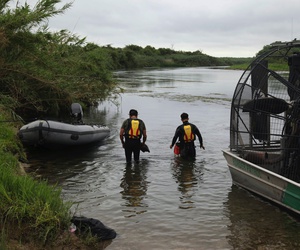 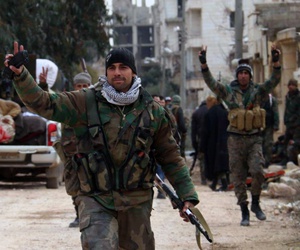 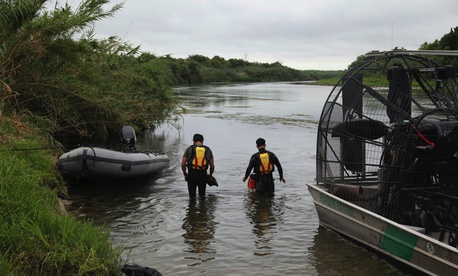 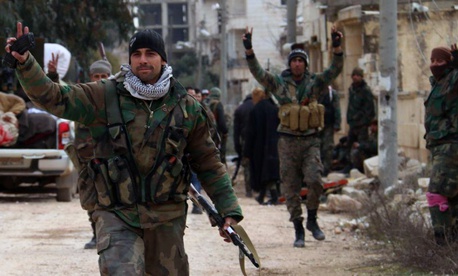