Awarded months ahead of schedule, the contract further solidifies the shipbuilder’s U.S. foothold.

The U.S. Navy has chosen Wisconsin’s Fincantieri Marinette Marine to build a new class of frigates that pack more technology and firepower than similar warships.

If all of the options are exercised, the deal for 10 ships could be worth $5.5 billion for Fincantieri. That cost does not include other billions of dollars in additional equipment and weapons that will be installed on those ships.

The Navy is billing the new ship as ready for different types of combat. “This is going to be a real workhorse for the United States Navy supporting distributed maritime operations in the future,” Vice Adm. Jim Kilby, deputy chief of naval operations for warfighting requirements and capabilities, said on a Thursday evening conference call.

Service leaders said they considered Fincantieri’s offering the “best value,” but did not otherwise say why it beat out those of Austal, Huntington Ingalls Industries, and General Dynamics Bath Iron Works. Any of the three can contest the decision for several weeks.

“When we began this journey nearly two years ago, it was with the belief that there was a place for new ideas, new platforms and new partners in an already talented U.S. shipbuilding industry,” Fincantieri Marine Group CEO Dario Deste said in an emailed statement. “Today’s announcement validates that thinking.”

The contract was awarded three months ahead of schedule, a goal of James “Hondo” Geurts, the head of Navy acquisition.

“By integrating the requirements, acquisition planning, and conceptual design phases we were able to reduce the span time by nearly six years as compared to traditional shipbuilding programs,” Geurts said on Thursday’s call. “All this was done with an intense focus on cost, acquisition and technical rigor so that we got the best value for our warfighter and the taxpayer. It’s the best I’ve seen in the Navy thus far at integrating all of our teams together and it’s a model we are building on for future programs.”

Fincantieri’s proposal is based on its FREMM frigate, variants of which are in service with the French and Italian navies.

Detailed design of the new U.S. warship begins tomorrow, Geurts said. Construction of the first ship is scheduled to begin by April 2022; Fincantieri is to deliver it to the Navy in 2026. The ship is expected to be battle-ready by 2029 or 2030 and fully operational by 2031 or 2032, Geurts said.

The win is huge for the Italian shipmaker as it solidifies its presence in the U.S. Even though it already builds the Navy’s Freedom-class littoral combat ship, American defense giant Lockheed Martin is the prime contractor.

The award “catapults Fincantieri’s Marinette Marine into a position as a larger part of the Navy’s shipbuilding industrial base,” Capital Alpha Partners Byron Callan wrote in a note to investors Thursday evening. “Marinette is building the Freedom-class Littoral Combat Ship. The FFG(X) selection may eventually entail international sales and, to the extent that there are opportunities, compete against the BAE Systems Type 26 [frigate].”

Fincatieri will also have its eye on winning another U.S. contract for a planned second tranche of 10 frigates. The 20 new frigates are part of the Navy’s broader plan to build a 355-ship fleet. 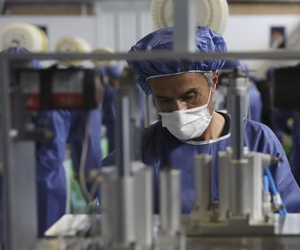 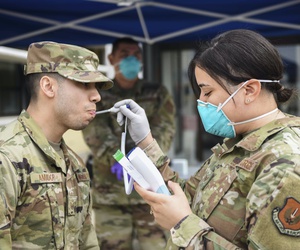 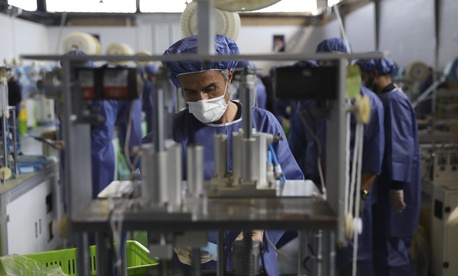 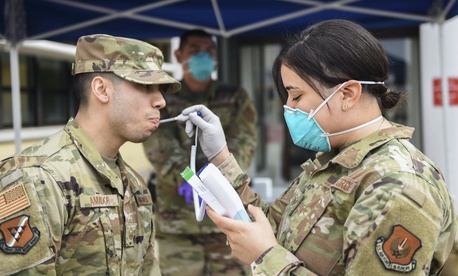