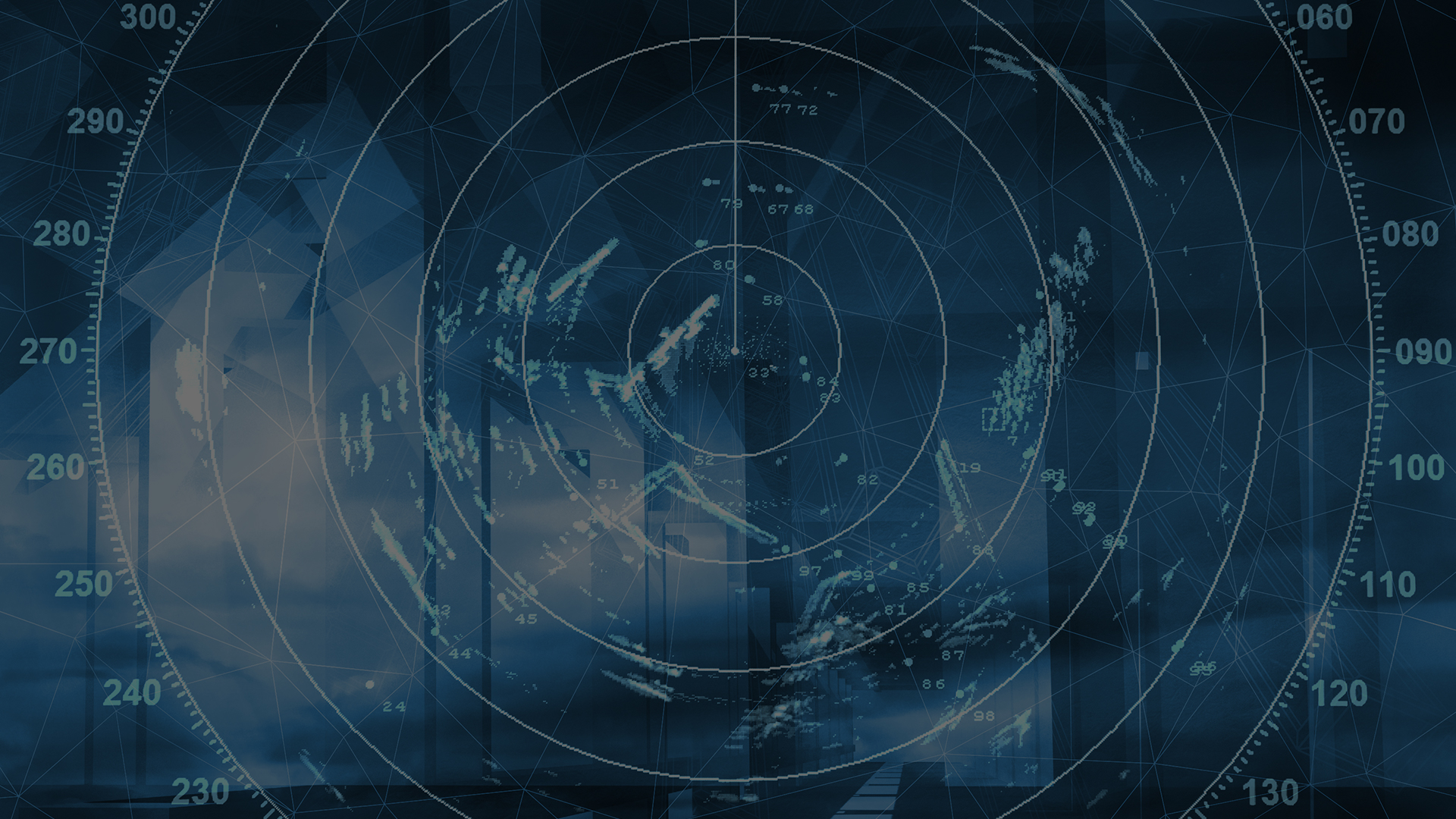 In fiscal 2015, there were 30 million known malicious intrusion attempts on Department of Defense networks, many of which targeted U.S. Navy systems. For naval networks and ships, what once were threats have become reality. At this event, we’ll focus on the Navy’s changing cybersecurity strategy amid an influx of bad actors and cyber-adversaries. In addition, we’ll explore how other initiatives, including its pending cloud-first policy and the NGEN Recompete, may affect cybersecurity across the department.