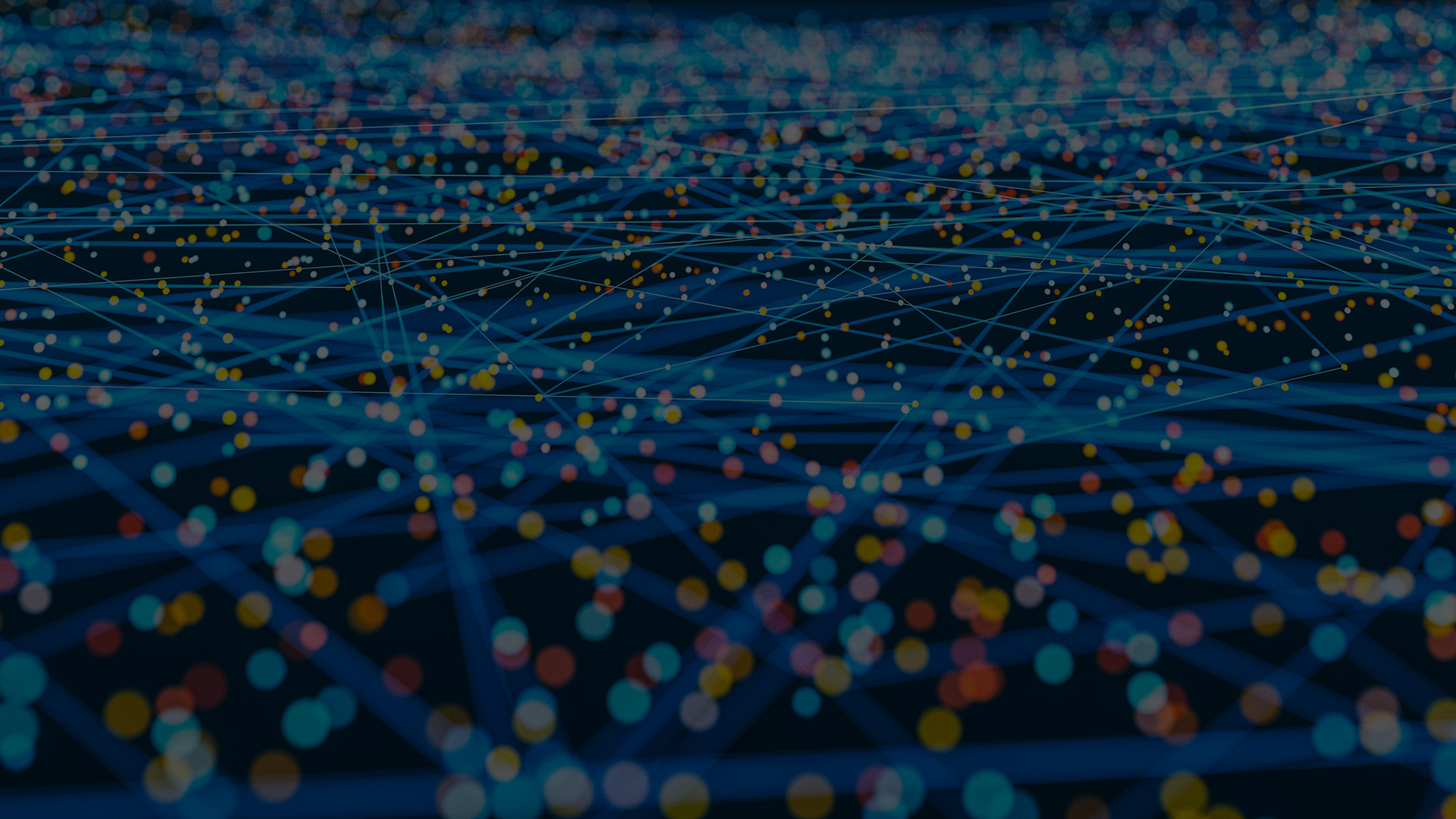 In August of 2017, Defense Secretary James Mattis made a journey to the West Coast and met with top tech luminaries from Amazon, Google, and across Silicon Valley. He determined that the U.S. Defense Department would move aggressively to the commercial cloud in order to better speed data between commanders and the troops and to harness next-generation artificial intelligence capabilities to better compete with highly advanced adversaries.

The Joint Enterprise Defense Infrastructure, or JEDI, program was born. Whoever wins the contract will help the military fulfill its vision of a highly data-integrated armed nervous system where every ship, soldier, jet, drone and officer is digitally interconnected. The Defense Department’s cloud needs are directly related to its ambitions for highly networked warfare across air, sea, land, space and cyberspace. But the Pentagon’s cloud ambitions will not stop with JEDI. The Defense Department wants a variety of cloud solutions to help the military hit targets and execute missions better, and much, much faster.

This session explored the future of cloud computing and the U.S. Defense Department. It will look at the next-generation capabilities that the Pentagon will look to harness and overcoming the obstacles to realizing that vision. If you are at all interested in information technology, national security and war fighting in the 21st century, you won’t want to miss it.