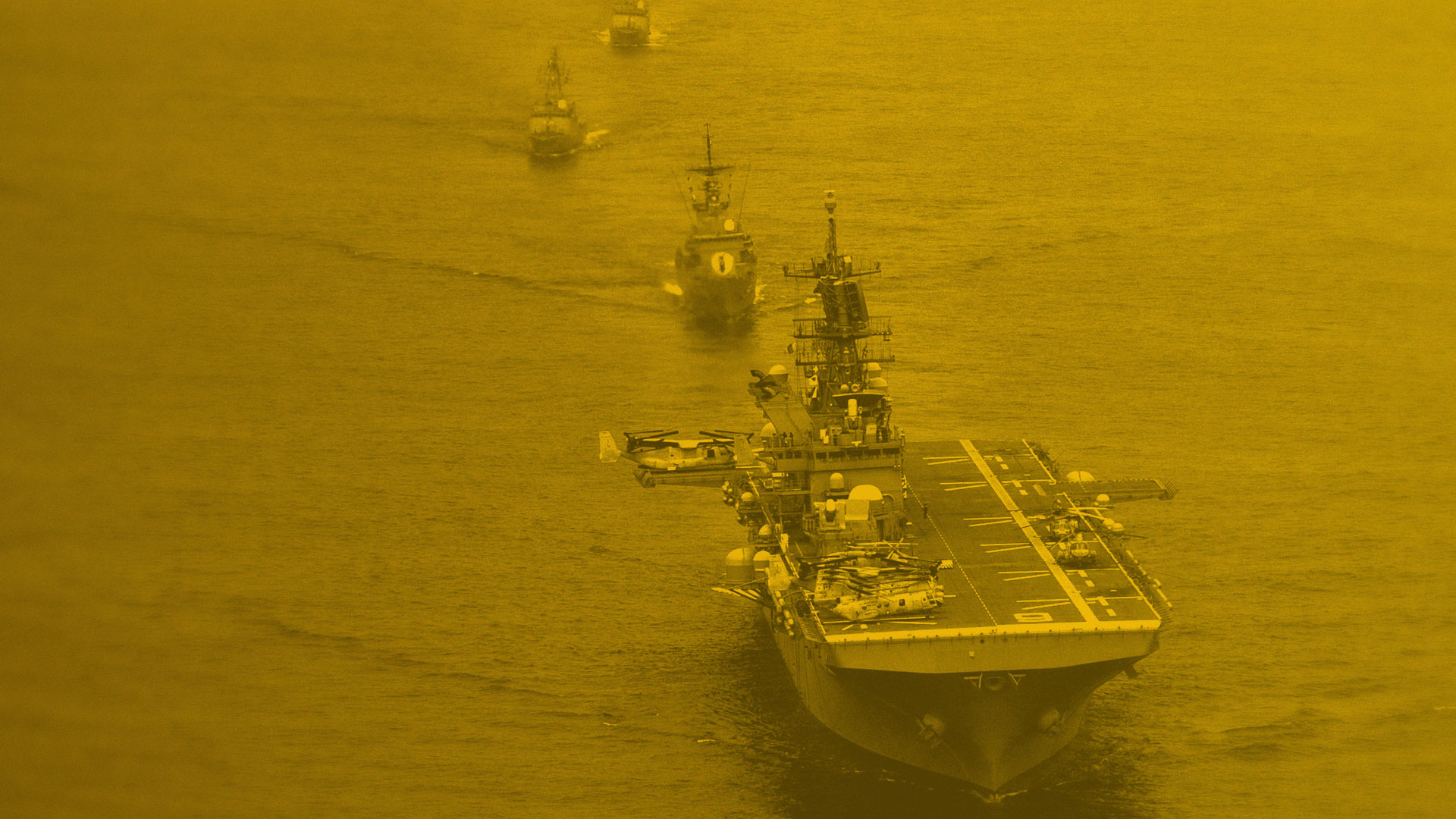 Join us for a special Defense One Leadership Briefing to kickoff this year's Defense One Summit week as Adm. Harry Harris, Commander of U.S. Pacific Command, sits for an exclusive conversation with Kevin Baron, Defense One Executive Editor, on November 15 in Washington, DC. The outspoken Harris presides over the U.S. military's largest geographic command during a time of extraordinary and unexpected challenges, as China continues it's South China Sea build-up and concerns rise over two of America's oldest and reliable allies in Southeast Asia -- the Philippines and Thailand. Meanwhile, American forces in the Pacific are keeping watch over Japan and South Korea, responding to North Korea threats, while tracking Islamic extremism, cybersecurity, natural disasters, and maintaining the freedom of the most important shipping lanes in the world.

What's next for Pacific Command? That task falls to Harris, who studied at Harvard, Georgetown, Oxford and MIT, and whose military experience ranges from combat recon over Afghanistan to hostage rescue ops in Colombia, the air war over Libya, no-fly zones over Iraq, speechwriting for the Joint Chiefs chairman, and commanding troops at Guantanamo. Come hear Adm. Harris, on Tuesday, November 15, at Defense One's Atlantic Media headquarters, in the Watergate.