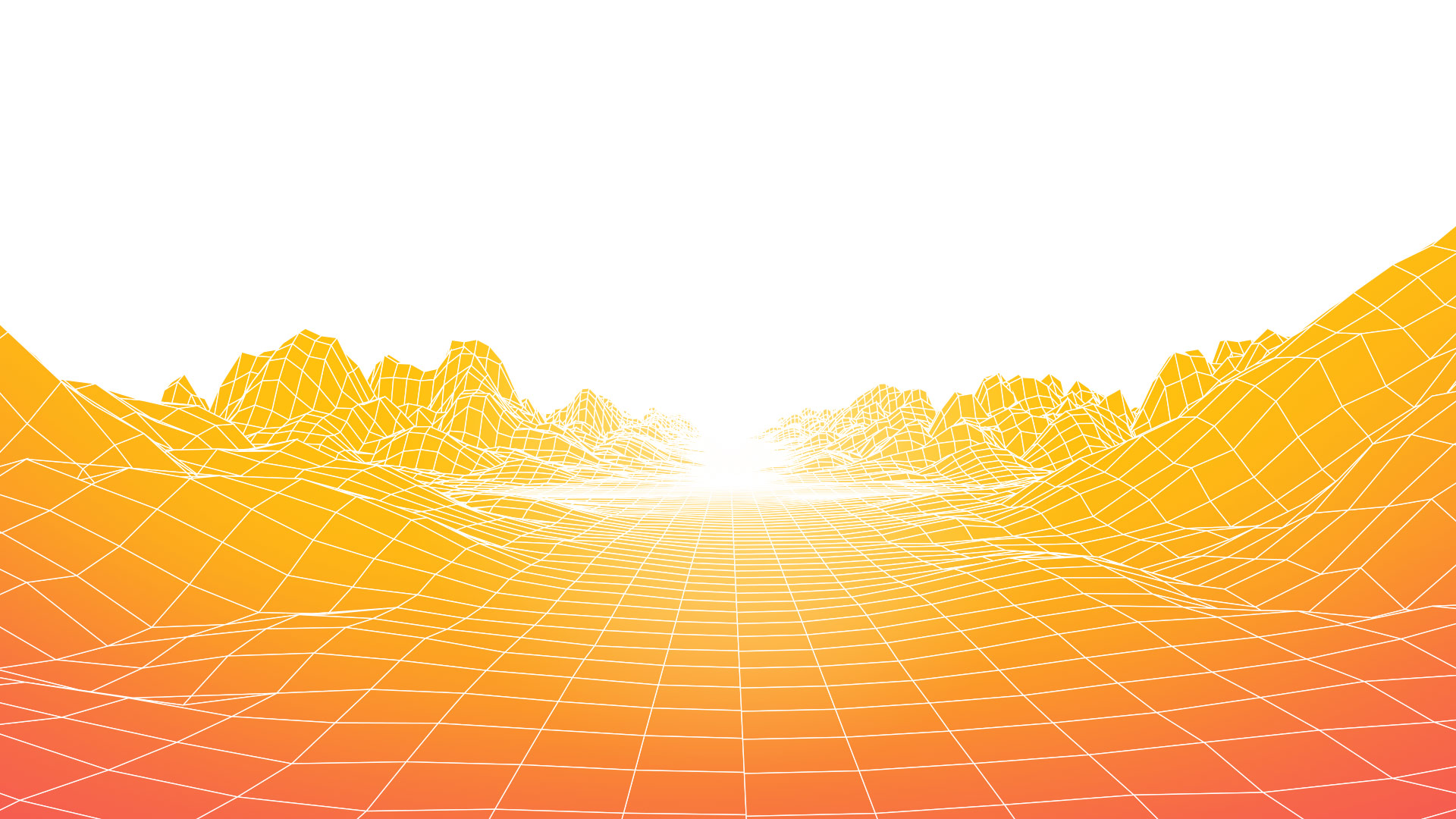 The battle for innovation has begun.
Defense Secretary Ash Carter and some of the brightest minds in military and consumer technology joined us to discuss the future of innovation and national security at the first-ever Defense One Tech Summit. You can view all of the videos from the Summit below.

Something new is in the air. A mix of excitement and apprehension has emerged from the Defense Department’s deliberate outreach to Silicon Valley and the tech world. Stakeholders from Washington to Palo Alto are abuzz about a new era in public-private partnership. It all comes as global terrorism reaches European cities and American shores, and as Western governments navigate a re-emergence of superpower geopolitics. Carter has put the call out — for patriotism, good governance, and national security: the Pentagon wants you.

But the conversation is far deeper than hoodied hackers and high-and-tight commanders exchanging wary glances. The longtime partnership between defense and tech is entering a new era. After World War II, the U.S. government, led by the military, contributed two-thirds of every dollar that went to science and technology research, the private sector just one-third. Those numbers have flipped.

Every day, tech industry giants and charismatic entrepreneurs seize territory that used to be the sole domain of the government, from robotics and autonomy to cloud computing and space conquest. The military has taken notice, outsourcing more and more innovation to private-sector players. 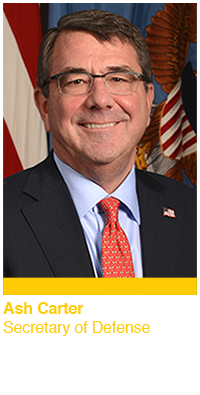 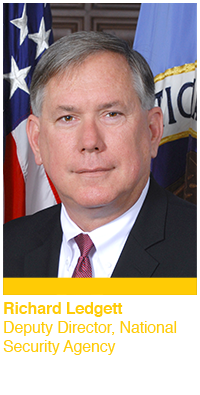 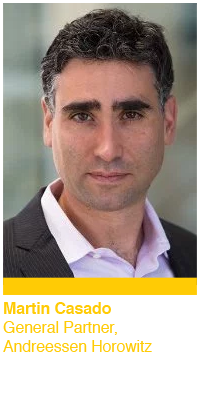 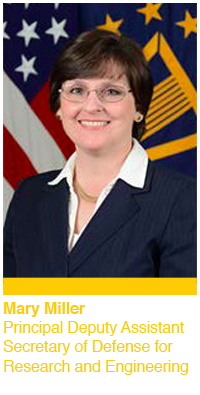 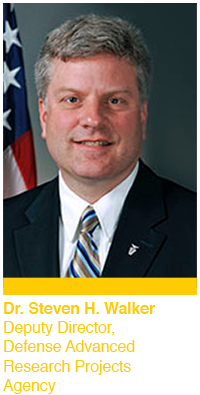 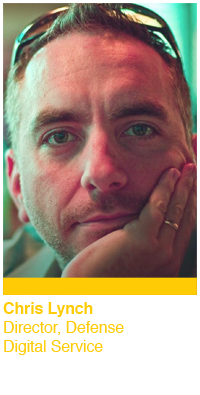 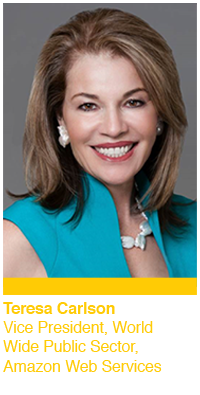 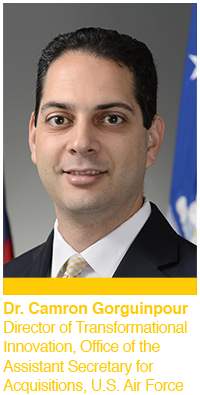 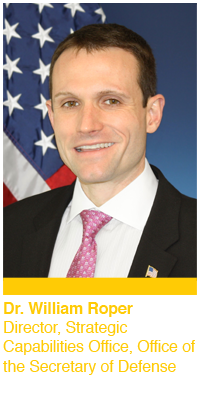 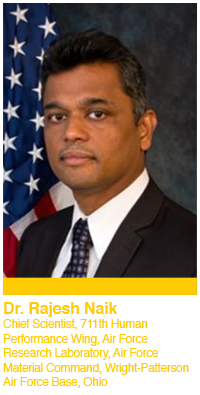 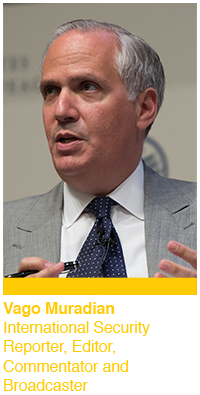 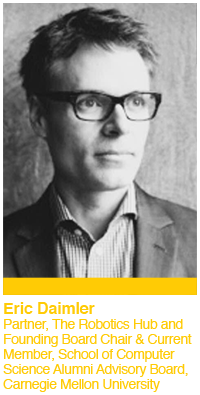 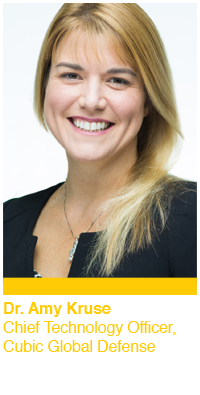 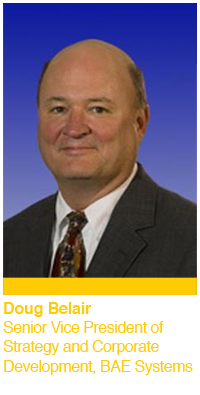 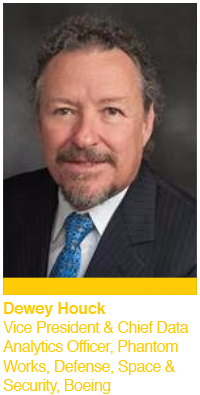 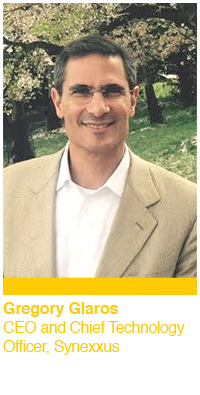 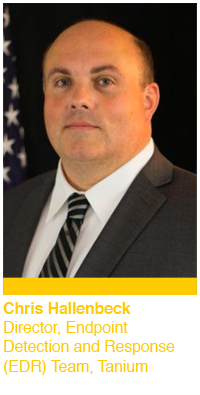 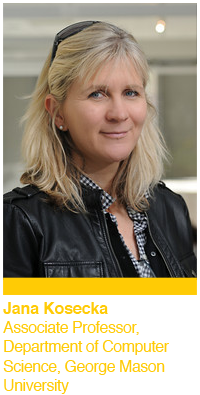 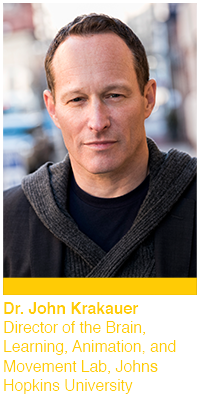 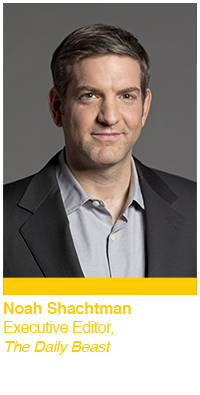 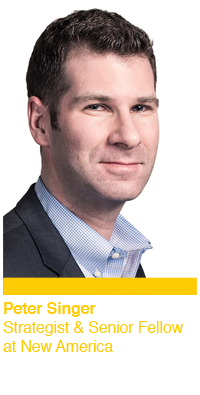 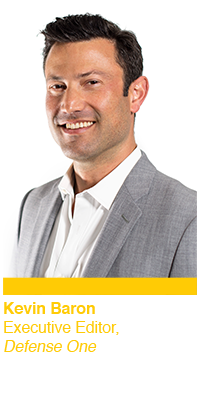 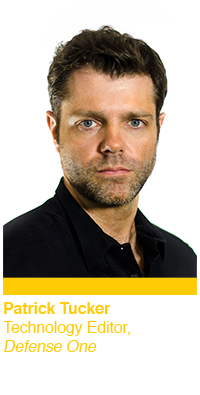 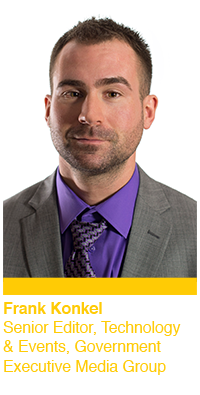 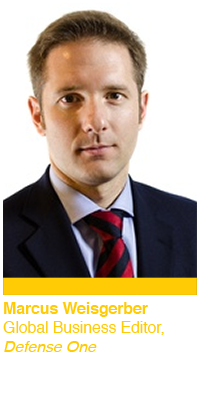 Defending Defense Networks: The Future of IT and Digital Security

NSA and the Future of Intelligence Technology

Challenges to Connecting: Barriers to the Mil-Tech Boom