The Air Force is offering big bonuses to keep its pilots in the service, but they’re not taking them because budget constraints are forcing the service to limit both current flying hours and opportunities to fly the next generation of aircraft, acting Air Force Secretary Eric Fanning said Thursday.

Over the summer, the Air Force began offering its pilots payments of $25,000 per year as an incentive to stay on, up to a maximum of $250,000. But “pilots aren’t taking them,” Fanning said at the Defense One Summit in Washington. The main reason is that “we’re going to have flying hour issues for the foreseeable future,” he said, with rolling groundings of two to three months per squadron.

Pilots “want to fly,” Fanning said. And with the airline industry facing a wave of forced retirements of pilots, opportunities for them are opening up in the private sector.

At the same time, the Budget Control Act and sequestration are putting limits not only on Air Force operations, but investments in new aircraft platforms. “That will have a worse effect on morale” than pay and benefits issues, Fanning said. “It’s not just compensation that keeps people in the military. It’s mission.”

In the current budget environment, the Air Force is contemplating fairly steep reductions in compensation costs. Such costs consume 40 percent of the service’s budget, and the numbers are growing faster than the rate of inflation.

“We’re not cutting compensation, we’re just slowing its growth,” Fanning said. In particular, the current path of spending on health care is “unsustainable,” he said. “If we don’t address it, we will have aging platforms. That will have a worse effect on morale.”

Overall, Fanning said, “morale is really as bad as I’ve seen it on the civilian side and the uniformed side. But it is better than you think it is, and better than we deserve it to be, because we’ve got an amazing mission.” 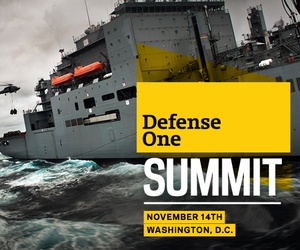 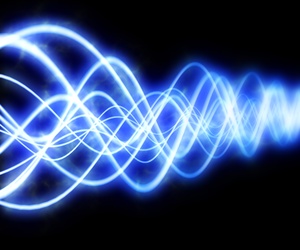 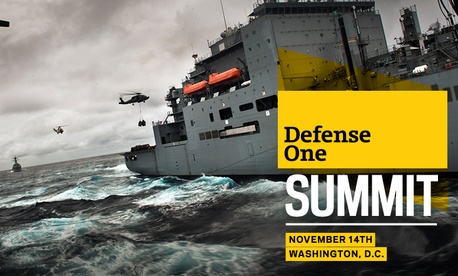 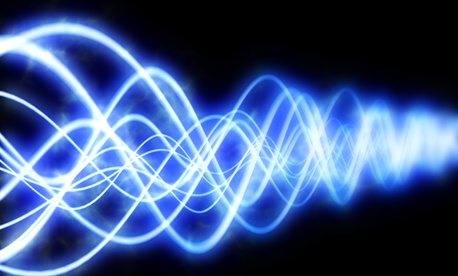