The USS George Washington, the carrier that could face the chopping block if further defense budget cuts come into place

Our failure to reform mandatory spending is adversely impacting our nation and our national security. By Rep. Scott Rigell

Last week, Secretary of Defense Chuck Hagel provided sobering insight into the Department of Defense’s fiscal year 2015 budget request. Much of what the secretary shared caused a sharp reaction across the defense community and on Capitol Hill, with options including a reduction in the size of the Army to pre-World War II levels, increased cost-shares from active duty and retired service members for TRICARE, and if sequestration continues in fiscal year 2016, retirement of the aircraft carrier USS George Washington halfway through its expected service life.

The federal government will collect about $3 trillion in taxes in 2014; yet in a year of record tax revenue, there is continued compression on the defense budget. These reductions are principally a result of our collective failure to address mandatory spending within our overall federal budget. This spending is automatic, never voted on and makes up almost two-thirds of the government’s annual expenditures.

Our failure to reform mandatory spending is adversely impacting our nation and our national security in two critical areas. First, our growing budget deficits put unyielding pressure on aggregate spending levels, including defense spending. For example, if we cut our defense budget further via sequestration, Secretary Hagel suggested that we may need to reduce our carrier fleet from 11 to 10 . Irrefutably, this decreases our national defense capability. Second, and I view this as no less serious than the first, is the increased exposure our nation faces from the reckless and increasing level of our national debt, which currently exceeds $17.4 trillion.

Six years from now, the amount of interest we pay annually on our debt is expected to exceed all of our spending on national defense. This is truly a national security issue of the highest importance. If we are to provide for the common defense as required by our Constitution, we must be willing to make difficult decisions about mandatory spending.

In discussing his proposed defense spending plan, Hagel said, “The choices ahead will define our defense institutions for years to come.” I agree, and since the president’s 2015 budget request does not contain any meaningful reform to mandatory spending, what is the future of our armed services?

Our world continues to become an increasingly dangerous place. The war against terror is constant and the current upheaval in Ukraine reminds us that peace and stability in different regions of the world are fleeting.

There is no doubt that savings exist in the Defense Department budget, and it is up to Congress and the administration to find them. However, hollowing our forces and endangering our readiness is not in the best interest of our country. I reject the premise that we can reconcile our deficits with reforms that are made on the backs of those expected to accept the greatest risk in defense of our freedom.

I remain convinced that our persistent failure to reduce our annual deficits to 3 percent or less of gross domestic product  puts our nation at increasing risk and will result in a level of debt we are unable to manage and control.

So what’s the solution? It starts with meaningful reform of Medicare, Social Security and other programs that are not advocated for in the president’s budget. Congress should also pass H.R. 1869, a bipartisan bill offered by Rep. Reid Ribble, R-Wisc., which advances budget stability by creating a biennial process for budget and appropriations.

Members of both the House and the Senate, and the president, need to engage in the fact-based debate necessary to advance specific solutions to the fiscal challenges we face as a nation.

This critical point in our nation’s journey requires a level of leadership that has yet to be reflected in the halls of the Capitol or in the White House. What’s needed is the political courage to address today the fiscal challenges which will burden future generations of Americans tomorrow. 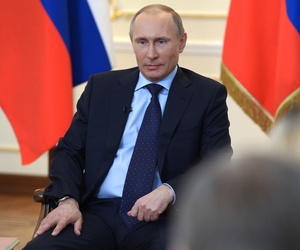 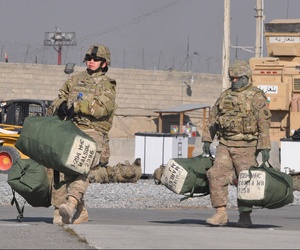 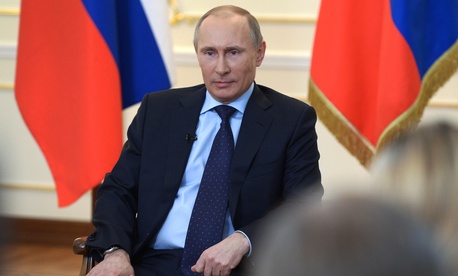 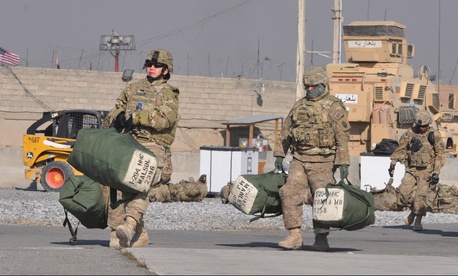