By now, it's clear Beijing believes its economic interests in Ukraine outweigh any reason to back Putin's folly -- for now. By Elizabeth Economy

Russia’s de facto assertion of military control in Ukraine’s Crimean region has put China in a bind. Moscow’s actions fly in the face of one of China’s longest held tenets of foreign policy: “no interference in the internal affairs of others.” Yet China is loathe to criticize publicly one of the few countries that never criticizes it. So what is Beijing to do?

Reading media headlines in the United States, it would be easy to assume that China had simply cast its lot with Russia. Referring to commentary in state-run media such as theGlobal Times and Xinhua, many western outlets see Beijing as unequivocally supporting Moscow. And indeed, an editorial in the Global Times is particularly clear in its preference that China stand with Russia. It notes that Russia is China’s “most reliable strategic partner” and urges that China not “disappoint Russia when it finds itself in a time of need.” According to the Global Times, China should prove itself a reliable strategic partner: “This way, we will make friends.” It is tempting to ask what kind of friends China will be making by supporting Russia, but that seems beside the point. As for China’s long-standing commitment to non-interference, the Global Times offers this rather confused commentary: “Some think China’s policy of non-interference will be tested in this matter, and that if China supports Russia, it will become ensnared in a diplomatic trap. This is the mentality of the weak. The West has interfered in the internal affairs of many countries, but never admitted it.”

Yet before we assume that the Global Times is a government mouthpiece, I am mindful of a meeting I had a few years back with officials from China’s Ministry of Foreign Affairs (MOFA). They were emphatic in arguing that the Chinese media—whether state-funded or not—were not a reliable proxy for official Chinese policy. Indeed, there is nothing to date in statements by the PRC’s foreign ministry to suggest that Chinese president Xi Jinping is prepared to hold hands with Putin and jump off a diplomatic cliff. Here is what MOFA spokesman Qin Gang has said thus far: “It is China’s longstanding position not to interfere in others’ internal affairs. We respect the independence, sovereignty and territorial integrity of Ukraine.” And further, he noted, “We understand the historical background of the Ukraine issue, and the complexity of the current reality. As I have said yesterday, to get to this point today, things happened for a reason. We hope that all parties can, through dialogue and consultation, find a political situation, prevent further escalation and work together to safeguard peace and stability in the region.”

What is behind China’s failure to stand up for Moscow? As Voice of America has reported, China has strong business interests in Ukraine that would undoubtedly be threatened were China to come out in support of Russia. Ukraine is a major source of arms for China and a growing partner in China’s resource quest. For example, Ukraine has agreed to lease 5 percent of its land to China for agricultural purposes in exchange for Chinese infrastructure investment. Of course these deals were struck under ousted Ukrainian president Viktor Yanukovych. It is possible that the new government will not recognize or revoke them if they were struck under terms perceived as unequal by the new government. Certainly, however, Chinese-Ukrainian business relations will suffer more if Beijing overtly backs Moscow.

In addition, China’s relationship with Russia is more complicated than it might first appear. Nominally, the two are partners, sharing common cause in the United Nations Security Council, the Shanghai Cooperation Organization, and gatherings of the BRICs. Yet beneath the surface, there is competition between the two authoritarian giants, particularly for leadership in Central Asia, and a historical lack of trust among many within the broader citizenry of each country.

There is a lot at stake for China—far more than the Global Times appears to realize. Non-interference has stood China in good stead, justifying inaction in many crisis situations from Sudan to Syria to North Korea. Non-interference also applies to China itself and Beijing’s long-standing concern that others might want to meddle in China’s internal affairs. Let’s not forget that all along China’s periphery are provinces and autonomous regions with restive minorities that boast closer ethnic and/or cultural ties to China’s neighbors than to Beijing. What if Mongolia stirred up trouble in Inner Mongolia, or some of the Central Asian states such as Kazakhstan or Kyrgyzstan caused problems in Xinjiang?

Letting Russia have its way would undermine China’s relationship with Ukraine and cost Beijing significant credibility abroad. Of course, it is possible that as time goes on, other considerations could emerge. Beijing might see merit in supporting Moscow, for example, in exchange for Moscow’s support of Beijing’s maritime ambitions. But for now, as the Ministry of Foreign Affairs appears to realize, sometimes when a friend has a bad idea, you just have to say no.

This post appears courtesy of CFR.org and Forbes Asia. 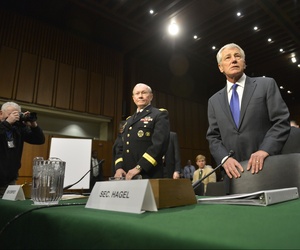 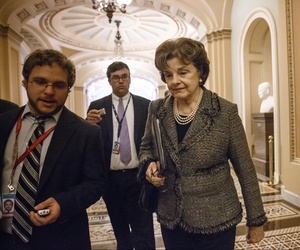 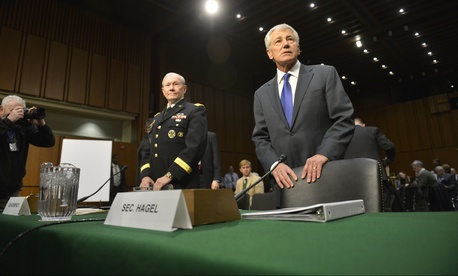 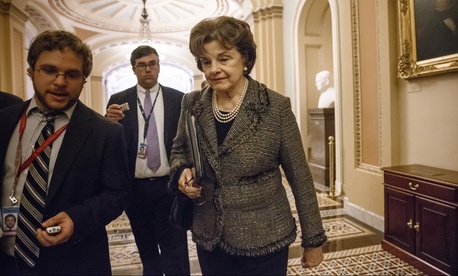