Too much history, too much risk, too little gain to believe that Beijing or Moscow are aligning against Japan. By Yun Sun and Hana Rudolph

On the sidelines of the Sochi Olympics, speculation brewed saying that China and Russia might enter into an agreement regarding their territorial disputes with Japan. Russian President Vladimir Putin’s summit meetings with Chinese President Xi Jinping and Japanese Prime Minister Shinzo Abe raised great curiosity, given the tension between China and Japan over the Senkaku/Diaoyu islands and the ongoing dispute between Russia and Japan over the Northern Territories/South Kuril Islands.

The speculation is not new, and once again appears misguided.

The speculation dates back to September 2010, when China and Russia issued two joint statements committed to “support each other on sovereignty, unity and territorial integrity.” The inference drawn is that the statements indicated a Sino-Russian united front was reached in pressing their claims to the disputed areas with Japan. However, the wording is ambiguous at best, leaving out explicit mention of the disputed areas while specifically mentioning joint support for their positions on Taiwan, Tibet, Xinjiang, the Caucasus region and former Soviet countries.

The timing also contributed to the conclusion the agreement was about Japan. The September 2010 summit meeting between then-PRC President Hu Jintao and then-Russian President Dimitri Medvedev followed shortly after a collision between a Chinese fishing trawler and a Japanese Coast Guard vessel. That was followed almost immediately by the announcement that Medvedev would visit the Kuril Islands, the first Russian president to visit the disputed territories.

Such an “alliance” would be unlikely for several reasons. China considers the Northern Territories, as put by the Chinese Foreign Ministry, “a bilateral issue between Russia and Japan; China wishes for the two sides to properly resolve the issue through friendly negotiation.” Backing Russia would contradict that position. More notably, China’s actions actually suggest a tacit recognition of Japanese sovereignty. Currently, on the world atlas published by the People’s Liberation Army, the borderline between Japan and Russia is drawn above Iturup (the northern-most island of the Northern Territories) with a note “Occupied by Russia” next to each of the four disputed islands. In addition, the atlas uses the Japanese, rather than Russian, names of the islands.

Nonetheless, it would be extremely difficult for Beijing to justify a complete policy U-turn. A trade with Russia might be strategically convenient, but essentially impractical and politically dangerous. Even for the Chinese government, which firmly believes national interests are more important than friendship, to blatantly toss away their own decades-long position for the sake of expediency would raise serious questions about the credibility of the nation and its foreign policy. Such reputational costs would greatly outweigh the benefits of a Russian endorsement of the Chinese position on the Senkaku/Diaoyu dispute.

Moreover, for Russia’s part, such a move would also be strategically unrealistic. While Russia is pursuing a good relationship with China, it is hesitant to align itself with the PRC on territorial disputes with Japan. Russia needs to take into consideration the consequence of what many see as China’s unchecked ambition and rising military activities in East Asia, as well as the U.S. reaction to a Russian involvement in the Senkaku/Diaoyu dispute. In addition, not only does Russia not wish to alienate Japan – quite the opposite, as the recent Putin-Abe meetings suggest, Moscow is interested in improving ties with Tokyo and continuing negotiations over the islands – but Russia is courting Japanese investments, which are needed to successfully pursue its Far East development plans.

There’s an even simpler reason Moscow does not need risk backing China. Russia already has control over the disputed territories.

Yun Sun is a fellow and Hana Rudolph is a research assistant with the East Asia program at the Stimson Center. 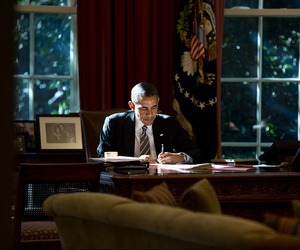 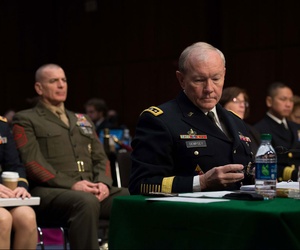 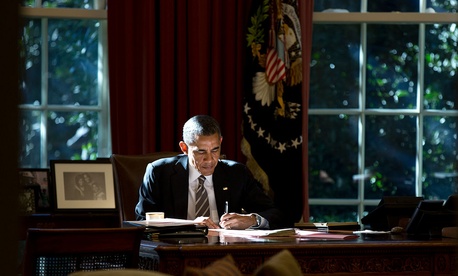 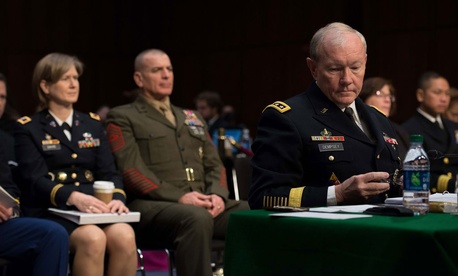