In a recent Washington Post op-ed, a female Marine officer issued a strong complaint that women, unlike their male counterparts, are unfairly denied a second opportunity to pass the prestigious and arduous Marine Corps Infantry Officers Course (IOC).

In the op-ed, the officer explained: “The Marine leadership has said it doesn’t want female lieutenants taking the course multiple times, at least until combat positions are available to women, because it doesn’t want to delay the rest of their training. Yet many of the men who failed alongside me in January are back at Quantico, training to retake the course in April.”

It is valid criticism, given the Marine Corps’ data-driven evaluation of opening combat specialties to women. One thing that has always set Marines apart is their nondescript nature.  They are committed to each other, as members of the same battle-tested organization, as much as they are committed to mission success.

The female officer was right to call attention to a double standard in the treatment of officers.  Through it all, beginning with the grueling first days of training, the objective for the Marine Corps is to maximize combat effectiveness.  No matter the circumstance, that cannot change and the Marine Corps must resist every urge to dilute its standards.  After all, it’s these high and uncompromising standards that have made the Marine Corps so effective.

As the saying goes, there is “no better friend, no worse enemy.”  That is true of all Marines in service to their country.

Marine Corps Commandant Gen. James Amos was right to respond as he did, by issuing a change in the rule.  The female Marine was also offered and accepted orders to join the Marine Expeditionary Brigade Forward in Afghanistan.  It’s a unique experience and a challenging environment for any Marine.

Gen. Amos’ decision should not be viewed as the Marine Corps in some way making an exception or providing special treatment where there should be none. Rather, the rule change is significant on the grounds that the Marine Corps remains committed thus far to preserving the highest standards and ensuring any eligible Marine who is willing and capable has the same opportunity to pass the elite officers course.

The same must be true for how the Marine Corps proceeds in evaluating ground combat specialties and physical test standards for occupations specifically.  There should be no distinctions for standards and test requirements beyond general fitness targets that every Marine must reach.  That is something that Gen. Amos and the rest of the Marine Corp leadership understands.

One report indicated that Gen. Amos “bristled at the headline” of the Post op-ed, which stated that female officers have “failed” the IOC.   His response was justified.  The standards are firm and uncompromising.  All Marines must meet those standards.  They are not arbitrary nor do they allow for selectivity.

IOC is a benchmark that gauges and accentuates the leadership, mental fortitude and physical stamina of Marine Corps infantry officers.  Those who accomplish the course are leaders among Marines for good reason.

Credit is due all around in the case.  The issue of opening combat specialties will continue to be evaluated but every Marine should have the same opportunity to at least complete a course based on their abilities and qualifications. 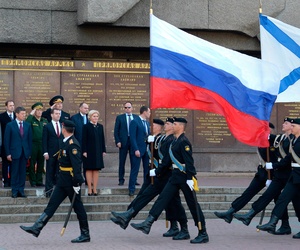 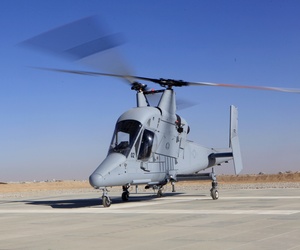 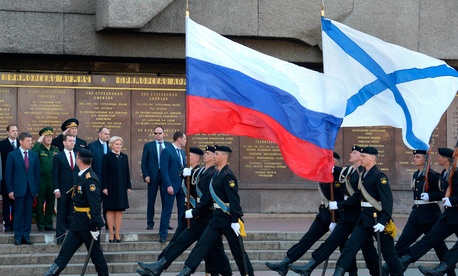 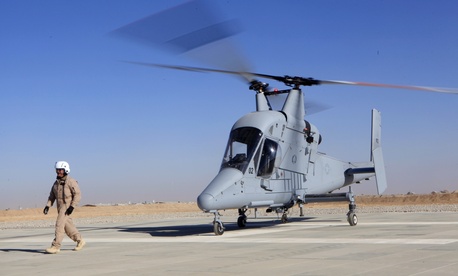