Iraqi refugees spray water outside of Erbil in northern Iraq, on June 22, 2014.

It is the common ingredient in life and in war: water—the need for it and the desire to control it. By Tara Sonenshine

Tens of thousands of desperate Iraqis who fled Mosul, Iraq’s second largest city under assault by Islamic State of Iraq and the Levant forces, are dying or at risk of dying of dehydration atop Mount Sinjar. Water is now coming down from the sky—not as rain, but in the form of U.S. humanitarian airdrops. Fifteen thousand gallons of fresh water along with food is reaching thirsty, hungry and frightened people.

Meanwhile, back in Mosul, reports are that ISIL has taken control over Iraq’s largest dam. The Mosul Dam, also known as the “Saddam Dam.”  paradoxically, supplies millions of gallons of water and power to that region. For ISIL, control of the dam would be a strategic weapon in their ongoing campaign to root out anyone who fails to adopt their extremist views. Control of water means control of people as ISIL could restrict electricity and hold back access to safe water. The dam presents another frightening scenario— a breach causing massive flooding and further disruption of life in Iraq.

Water as a weapon of war is not a new phenomenon but it takes on added urgency at a time in the world when clean water is in short supply. According to the United Nations, a billion people lack access to clean water. That’s one out of seven people on the planet. Back in 2012, a U.S. intelligence report commissioned by the State Department warned that over the next decade many countries of importance to the United States will experience water problems from shortages to poor quality—problems that exacerbate regional tensions and risk becoming major sources of instability and conflict.

Water is behind much of the turmoil in the Middle East today. In Gaza, residents complain about lack of safe water for drinking and sanitation. In Egypt, where the Nile River is critical to everything, conflicts over access to water became a factor in the Arab Spring protests as synonymous with wealth and corruption. In Syria, citizens of Aleppo have faced intermittent water shortages since May when armed groups cut off access. Throughout Africa and Asia, water conflicts tear people apart.

As we study the needs for conflict prevention and conflict management in the chaotic world of 2014, we must add water management to the list of issues demanding action. Natural resources are both problems and solutions depending upon who has them.  Add to that issues like climate change, and the human need to export? power and control, and you have a recipe for disaster.

H2O adds fuel to the fire in Iraq, while also quenching thirst and saving lives.  Let’s hope we can both supply it and contain it.

Tara Sonenshine is Distinguished Fellow at George Washington University’s School of Media and Public Affairs and former under secretary of state for public diplomacy and public affairs. 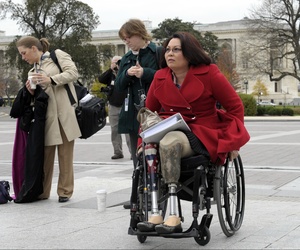 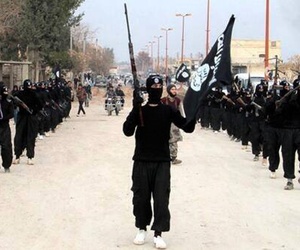 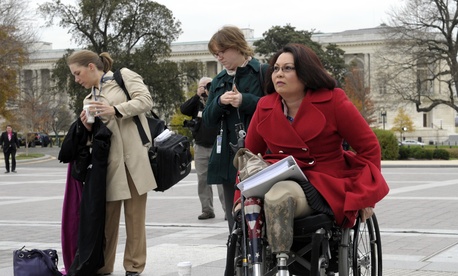 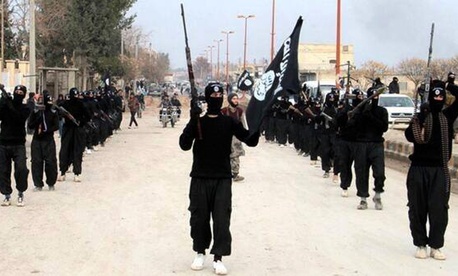