The Pentagon has a bit more explaining to do before the U.S. keeps developing its latest super-fast weapon. By James M. Acton

It’s hard to dispute the notion that before spending billions of dollars on a new weapon, the Pentagon ought to be able to explain what it’s for. So it’s surprising how often this rule isn’t followed.

Take the Advanced Hypersonic Weapon. Just tested last month, it’s the latest candidate technology being developed for the Defense Department’s Conventional Prompt Global Strike program, an effort to develop long-range, ultra-fast, non-nuclear weapons. Following a successful test in 2011, hopes were running high ,but the booster rocket went out of control and was deliberately destroyed shortly after its launch from Alaska. If the test had gone to plan, the rocket would have released a glider that would then have flown—without power—for about 4,000 miles across the Pacific at many times the speed of sound.

Members of Congress will undoubtedly want to know about the causes of this failure and whether a do-over is warranted (which it may well be since the glider itself never got the chance to perform). But they should also be asking tough questions about how this weapon fits into broader U.S. defense strategy.

Remarkably – or maybe not – Defense Department officials have not adequately articulated why they want the weapon. They haven’t properly explored whether there are alternatives. And, the “enabling capabilities” needed to make the thing work don’t yet exist. Until these issues—and others—are addressed, Congress won’t be able to make an informed decision about whether to continue funding development and, further down the line, whether to proceed with deployment.

Officials and analysts have made various suggestions about why Conventional Prompt Global Strike Weapons might be acquired. Their potential missions range from attacking North Korean nukes to disabling China’s “anti-access, area-denial” capabilities that are designed to keep the United States out of the western Pacific in a conflict. But the underlying philosophy of the program has been to develop weapons first and then work out what to do with them.

(Read more: The China-U.S. Hypersonic Arms Race Is Having a Little Trouble)

This capability-driven approach is inherently flawed for the simple reason that different missions can create quite different weapon requirements. For example, if the U.S. wanted to suppress Beijing’s defenses, it would need missiles with ranges of thousands of miles that could evade sophisticated interceptors without giving China significant warning of the attack. However, reaching the target quickly would probably not be of prime importance. By contrast, if Pyongyang used nuclear weapons, the U.S. probably would want missiles that could reach North Korea very quickly to destroy any remaining nukes. North Korean defenses are pretty primitive, though, and because of the potential U.S. launching points at various locations in the region, the distances involved would generally be short. Tailoring weapons to specific missions helps ensure that they can do the job and keeps costs down.

Focusing on particular missions also enables alternatives to be properly considered. For example, forward-based weapons might meet the needs for responding to a North Korean nuclear attack. Meanwhile slow but stealthy aircraft and missiles might be capable of defeating Chinese defenses. To be sure, it’s far from clear whether speed or stealth will be the best way of penetrating China’s defenses two decades hence. But, right now, the Pentagon isn’t even doing the comparison.

Even more worryingly, the Defense Department does not appear to be paying attention to the development of the capabilities needed to locate targets. Intelligence, surveillance and reconnaissance are particularly challenging because many potential targets for Conventional Prompt Global Strike weapons are mobile.

DOD last tried to take a holistic look at Conventional Prompt Global Strike in 2007 when it conducted a so-called Analysis of Alternatives. The Government Accountability Office criticized this study on the grounds that it did not assess what enabling capabilities would be required but simply “assumed that certain needed improvements…would be available when any future [weapon] system is fielded.” Astonishingly, this failure was explained on the grounds that “the study staff lacks the special access clearances required to obtain information on all [Department of Defense] efforts for improving enabling capabilities.”

To date, about $1 billion has been spent on the Conventional Prompt Global Strike Program. Attaining an initial operational capability would be a multi-billion dollar exercise. To ensure this money is well spent, a comprehensive assessment of the program is needed before proceeding further. For starters, this study should articulate which specific threats these weapons are being designed to counter, assess whether there are cheaper ways of achieving the same ends, and identify what enabling capabilities are needed. It should also perform an overall assessment of the benefits, risks and costs. How much would Conventional Prompt Global Strike weapons and their enabling capabilities cost? How much would they contribute to deterrence? What risks of escalation in a conflict would these weapons create? Could these risks be mitigated?

In its report to the 2015 National Defense Authorization Act, the House of Representatives—which has generally been supportive of the program—requires the administration to answer many of these questions. Now it’s time for the Senate to act by agreeing on the House’s language in conference when the final version of the bill is negotiated. Without a comprehensive study, Congress will be left in the dark.

James M. Acton is a senior associate in the Nuclear Policy Program at the Carnegie Endowment for International Peace in Washington. 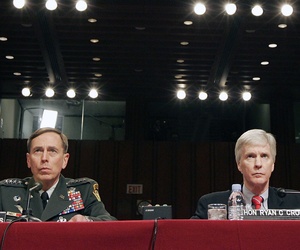 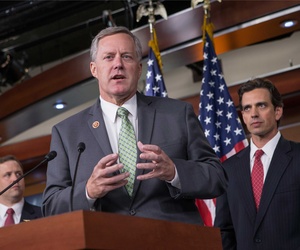 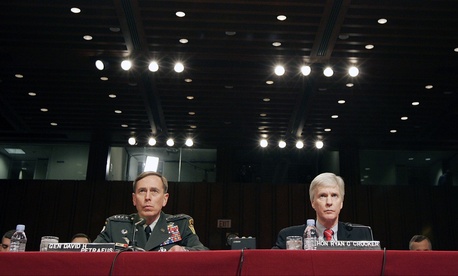 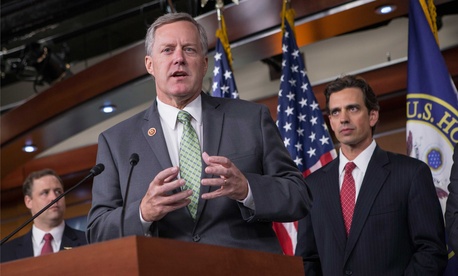