Why the West Will Ignore Samantha Powers’ Call for UN Peacekeepers

A Ghanaian peacekeeper with the UN Mission in Liberia is pictured on guard duty in Cestos City, Liberia.

The West may have abandoned peacekeeping operations, but UN blue helmets are going strong amid a quiet global power shift.

Samantha Power, U.S. ambassador to the United Nations, this week called on Europeans to return to their heritage of participating in UN-led peacekeeping operations. Europeans are unlikely to oblige this call for action. Indeed, over the last 15 years UN-peacekeeping has radically changed, with Europe and the broader West playing a diminishing role and its place being taken by emerging powers such as China, South Africa, Brazil, and India.

While the wars in Iraq and Afghanistan may have pushed UN peacekeeping out of the headlines, the blue helmets are still very much alive and well. Today, there are some 15 UN peacekeeping operations underway with over 100,000 personnel deployed and an annual budget of more than $7 billion. While the 1990s may be remembered by some as the decade of peacekeeping, with major UN operations in the Balkans, Rwanda, and Sierra Leone, there are more soldiers in blue helmets now than during those turbulent first years after the end of the Cold War.

A major shift has occurred in UN peacekeeping over the last decade and a half, with the West quietly departing the scene and emerging and regional powers filling that need. In 1995, France and the United Kingdom led the world in troop contributions to UN peacekeeping operations, with 11 NATO and EU countries among the top 20 contributors. India was the 18th largest contributor, Brazil ranked 47th, and China 57th, just behind Suriname. That was an era when European nations, large and small, used UN operations to build their international profile and to gain a say next to the global powers.

Today, this constellation has changed dramatically. By 2012 India was the third largest troop contributor to UN operations, while Brazil has moved up to being the 11th and China the 16th largest. At the same time, Western nations have virtually disappeared from the stage. France, ranked 19th, is the only Western nation among the top 20 force contributors in 2012. True, the West remains the dominant funder of UN efforts in nasty parts of the world, with the U.S., UK, Japan, Germany, Italy, Canada, France and Spain among the 10 largest financial contributors to UN peacekeeping. However, money will never buy a country the profile, credit, and right of say as boots on the ground does.

The West’s departure from UN peacekeeping is quite understandable. The 1990s was a tough decade for UN peacekeeping, where UNPROFOR (with a heavy contingent of European forces involved) in Bosnia was unable to make much of a difference in the civil war there, Rwanda descended into genocide with a UN force in the field as bystanders (and while ten Belgian peacekeepers were tortured and executed), and a mission in Somalia that became most known for the shoot-down of two US Army helicopters.

With this as a backdrop, Europeans began to look for alternatives for international military action and found it in NATO and the EU. Indeed, NATO’s IFOR and SFOR would take up where UNPROFOR left off after the Dayton Peace Agreement. In Brussels, military operations under a EU flag (but with a UN mandate) were increasingly seen as a driver of continued development of its common foreign and security policy. Working under a NATO or an EU umbrella also guaranteed at least a basic common standard for operations, something that UN operations could not always offer with its contributions from countries with less sophisticated militaries (and with sometimes deplorable behavior). The 9/11 attacks and the Western response also sucked troops for operations into Afghanistan and Iraq; efforts that became virtually the entire preoccupation of Western militaries for more than a decade.

True, countries such as Pakistan and Bangladesh have been long time providers to UN operations, but their rationale is quite different from that of emerging powers. For Pakistan and Bangladesh, UN operations are a way to financially sustain their militaries, by having their contributions financed by the UN system. That is not the objective of nations such as India, China, Brazil and South Africa. Here, participation in UN operations is a way to gain strategic credit, be seen as responsible international stakeholders and to exercise growing expeditionary muscles in relatively low-risk environments; not unlike how western middle powers gained influence on the world stage during the decades following the end of World War II. Participation in UN operations may also boost relationships with key countries in regions of interest to the emerging powers (think China in Africa). In short, playing a leading role in UN operations is an opportunity for the emerging powers to quietly try out their growing militaries and feel their way forward as emerging global security actors, while not unduly ruffling the feathers of the status quo powers or scare its smaller neighbors.

Even with the alleged passing of the counterinsurgency era, there is little to suggest that Europe and the West will return to UN peacekeeping. Europe has found the EU and NATO quite useful, while the ghosts of Bosnia, Rwanda and Somalia still haunt decision makers and military leaders on both sides of the Atlantic. Besides, a newly assertive Russia and a crumbling Middle East has European decision makers worried that their militaries (exhausted by Afghanistan and shrinking due to budget cuts) may be needed closer to home.

This shift in the burden sharing in the international security system is likely permanent, with emerging and regional powers quietly integrating themselves in and shaping the international order, in part, through UN peacekeeping. Whether this is the beginning of the emerging powers becoming global security providers (something that would be welcomed in both Washington and Brussels), or if it is merely one step up the value chain on the ladder towards military competition remains to be seen. Regardless, little suggests that Amb. Power’s call for action will be heeded by America’s friends and allies in Europe. 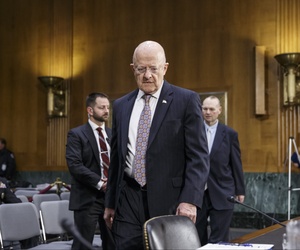 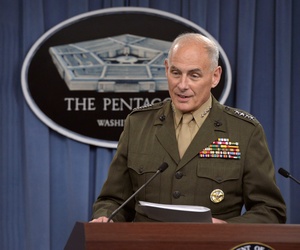 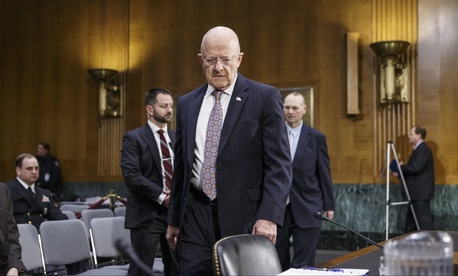 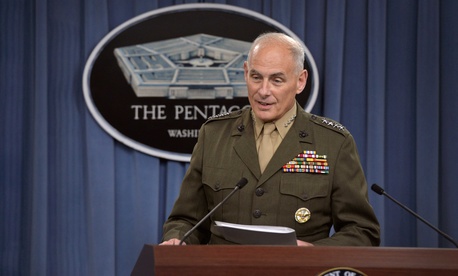