Terrorists and college kids already have hacked into government drones. It's time to rethink security with the rise of robotics.

In late 2009, as the war raged on in the Middle East, U.S. Predator drones flew nearly constantly above the skies of Iraq.

Their missions varied from intelligence collection to “kinetic operations against high value targets” such as launching Hellfire missiles against insurgents.  The drone pilots remotely carrying out these operations seven thousand miles away in the Nevada desert intently watched live video feeds of their targets as they navigated their UAVs in pursuit of their quarry. As it turns out, they weren’t the only ones watching.

Shia militants had figured out a way to hack the American flying robotic fleet and capture its live video feeds. Using a $26 piece of Russian hacker software known as SkyGrabber, commonly sold in the digital underground to steal satellite television signals, the insurgents were able to intercept the video footage emanating from the classified Predator drones. Thus as the Americans were watching the insurgents, the insurgents were watching back, providing them with a tactical advantage and vital intelligence on coalition targets. If the militants saw their house coming into close video focus, they knew it was definitely time to rapidly consider alternative housing options.

This was certainly not the only time a drone was successfully hacked; it’s even happened over the continental United States. The Department of Homeland Security uses a fleet of these UAVs to protect the border and in 2012 found out they were not nearly as secure as it had presumed. Students at the University of Texas at Austin had discovered a way to hack the drones and tried to inform DHS, which refused to believe them, saying its UAVs were “unhackable.” After months of back-and-forth, officials were finally persuaded to participate in a demonstration by the students, at which point the UT wunderkind seized the flying robot and began flying it sharply off course, leaving DHS officials with their jaws agape.

The students carried out their attack by successfully spoofing the drone’s GPS and changing its coordinates, all using hardware and software they had built at school for under $1,000. Their professor, Todd Humphreys (the same man responsible for hacking the GPS on the super-yacht White Rose of Drachs mentioned earlier), astutely noted after the DHS incident, “In five or ten years we’ve got 30,000 drones inhabiting the national airspace… . Each one of these could be a potential missile to be used against us.”

This story has been adapted from, Future Crimes: Everything Is Connected, Everyone Is Vulnerable and What We Can Do About It. 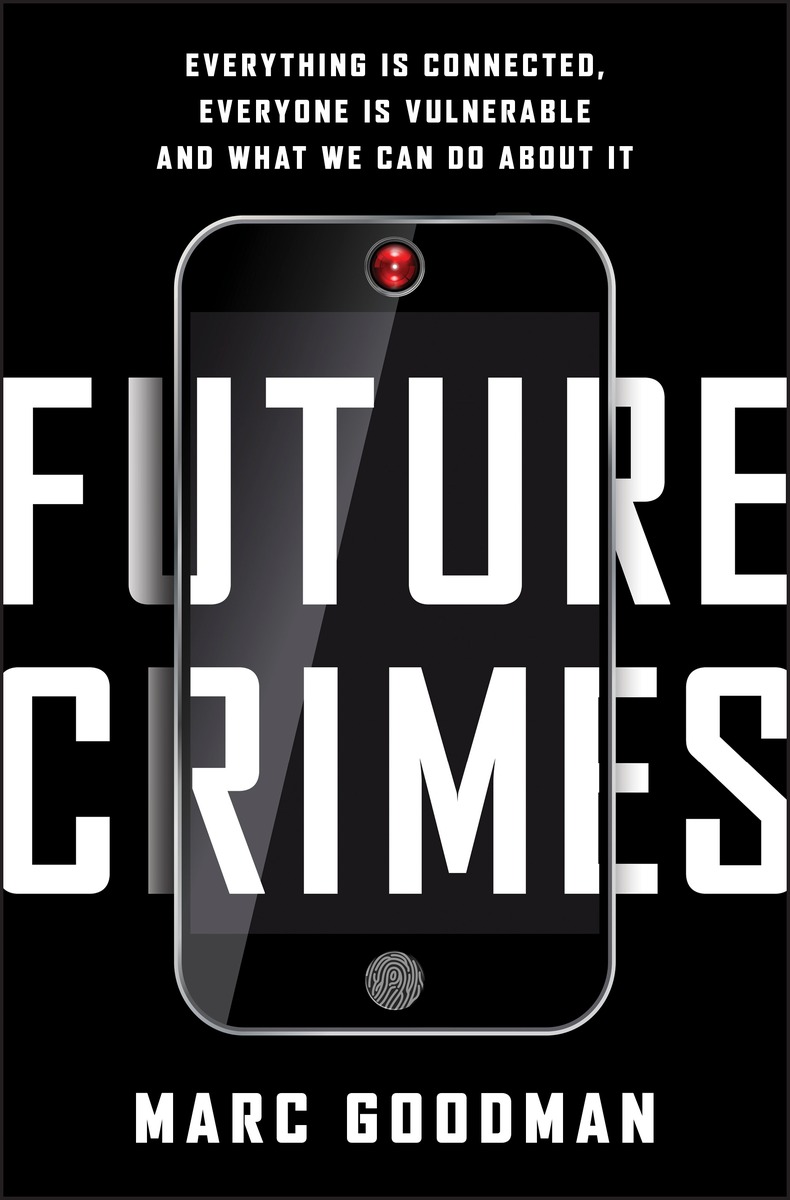 Unsurprisingly, others have taken notice, including the Iranians, who successfully used the same technique to jam the communication links of an American RQ-170 Sentinel drone overflying their country, forcing it into autopilot mode. The drone followed its programming and returned to base in Afghanistan, or so it thought. In reality, the Iranians had successfully spoofed the UAV’s GPS signals, flying the robotic soldier right into the hands of the Islamic Revolutionary Guard Corps. The capture of the drone and its classified technology was a significant intelligence coup for the Iranians and provided yet further evidence that the day of robo-hacking has arrived.

Terrorists are turning to robots as weapons, and they aren’t limited to consumer-grade UAVs with small payloads.

But in this day and age, we not only have to worry about drones themselves being hacked. Terrorists are turning to robots as weapons, and they aren’t limited to consumer-grade UAVs with small payloads. In both Iraq and Afghanistan, terrorists have deployed VBIEDs  (vehicle-borne improvised explosive devices), commonly known as car bombs, to destroy multiple buildings and rock entire neighborhoods, with some vehicles’ containing  up to seven thousand  pounds of explosives. In a video discovered online, kaffiyeh-clad engineers from Ansar al-Islam can be seen bragging about their technical abilities while huddled over, soldering computer circuit boards.

In the next scene of the four-minute clip, a pickup truck is seen driving in the middle of the desert with a tripod-mounted automatic machine gun in its bed. As the camera zooms in, it is clear there is no driver in the cab, which is being operated via crude robotic controls on the steering wheel and floor pedals. Moments later numerous rounds are fired from the machine gun, as a remotely controlled robotic actuator pulls the weapon’s trigger. Using such systems, jihadists no longer need to martyr themselves.

The potential abuse of self-driving vehicles is only the beginning. Criminal techies can attach to drones, including firearms. YouTube is already replete with hobbyists showing self-built remote-controlled flying robots that perform elaborate tasks such as tracking and shooting people with water pistols and paint balls—a pastime ideal for criminal or terrorist adaptation. Other videos show hobbyists flying drones with stun guns on board, shooting electrical prongs at their prey and Tasing them down to the ground with eighty thousand volts of electricity. But the trend of course does not stop there; real guns have been used too. The earliest video of an actual firearm, a .45-caliber handgun, mounted and firing on a remote-control helicopter appeared way back in 2008. Since then, numerous other videos showing smart-phone-controlled UAVs with guns have appeared online, including an HD version of an octocopter carrying a .45 Colt handgun fired repeatedly using a remotely controlled robotic trigger finger. With so-called automatic “follow me” technologies, they can even autonomously track a particular individual as he runs down the street. Using a smart phone to shoot an actual gun mounted on a flying robot that costs a few hundred dollars means that first-person shooter games have entered three- dimensional space and become a reality. How long will it be before a criminal or mentally unstable individual uses such a device to kill others?

For as dangerous and frightening as such scenarios might be, other, much more pernicious payloads can be loaded on board UAVs as well, including explosives and even weapons of mass destruction, such as a biological, chemical, or radiological weapon.

Importantly, the rise of the criminal UAV is also completely incompatible with our current security paradigms. Prisons use tall, sharp, often electric fences to isolate criminals for reasons of public safety, a system that worked relatively well for hundreds of years. But our security and defense mechanisms were meant to protect us from offending human criminals, not robotic ones. It’s time to rethink that since drones can circumvent not only prison fences but any fence, including those protecting your backyard, office building, or even national borders. In other words, the cyber threat is morphing from a purely virtual problem into a physical world danger. 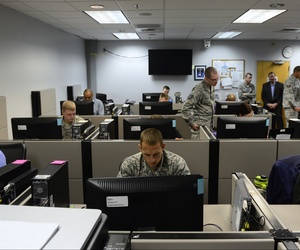 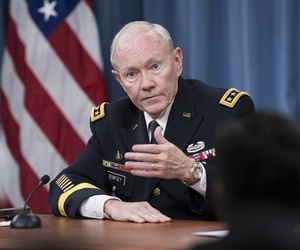 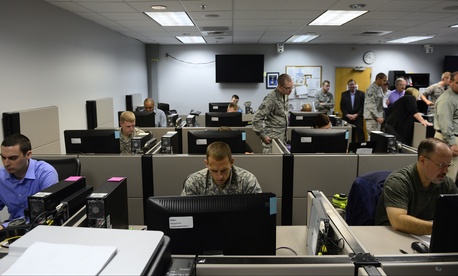 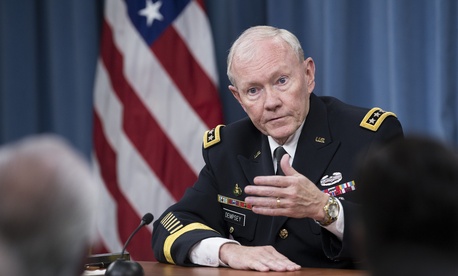