What Did Saudi Arabia Achieve in Yemen?

A Shiite fighter, known as a Houthi, stands guard at the residence of a military commander of the Houthi militant group, destroyed by a Saudi-led airstrike in Sanaa, Yemen, Tuesday, April 28, 2015.

Hundreds of air strikes later, Hadi remains in Riyadh and the Houthis remain near Aden. Riyadh needs a new approach.

After nearly four weeks of consistent aerial bombardment against Houthi military positions across Yemen, the Kingdom of Saudi Arabia — with full backing from its colleagues in the Gulf Cooperation Council, Egypt, and Morocco — announced with great fanfare on April 21 that Operation Decisive Storm had ended.

“Operation Decisive Storm was designed to eliminate the threats facing the Kingdom of Saudi Arabia,” Adel al-Jubeir, the Saudi ambassador to the United States, told reporters at the Saudi Embassy in Washington. “We’ve degraded their [Houthis] capabilities substantially and thereby eliminated the threat that they pose to the Kingdom of Saudi Arabia.” Adel concluded on a triumphant note: “Those objective[s] have been achieved, so now we enter a new phase.”

Brig. Gen. Ahmed al-Asiri, the spokesman for the Saudi-led joint Arab force, followed up the same day with statistics meant to illustrate what Riyadh and its Gulf Arab allies accomplished by bombing Yemen. Ballistic missile depots, military bases, and weapons stockpiles captured by the Houthis from the Yemeni military were either destroyed or degraded; Houthi fighters were prevented from capturing the southern port city of Aden from loyalists of Yemeni President Abed Rabbu Mansour Hadi; and the threat that the militia posed to Saudi Arabia’s own internal security was sufficiently decreased.

But compared to its lofty goals, Operation Decisive Storm hardly lived up to its name. Saudi Arabia and the United Arab Emirates, the two nations that conducted most of the sorties in the skies of Yemen, initially hoped to restore President Hadi to his palace in Sanaa – or, at the very least, stabilize the situation enough to allow him to return to Aden. Reinstating Hadi’s government was supposed to occur in conjunction with pummeling the capabilities of the Houthi movement to such an extent that its leaders would be compelled to enter into a U.N.-facilitated negotiating process.

Instead, and despite the thousands of sorties flown by Saudi aircraft and the hundreds of military-related targets that were hit, the political process in Yemen remains at a stalemate. The Houthi movement, which took Sanaa in September without a fight from the forces nominally under Hadi’s command, appears as confident as ever of ultimate military victory. Pledges of fealty to the diplomatic process aside, Abdel Malek al-Houthi and his supporters in the Houthi politburo are incredibly resistant to any negotiating process that will not fulfill the movement’s demands. It’s difficult to see how a four-week Saudi bombing mission changed the Houthis’ calculus. (The Obama administration, which heaved a sigh of relief at the operation’s conclusion, had brought up those exact concerns to their GCC colleagues.)

Of course, Yemeni politics is incredibly complex and confusing; loyalties shift weekly and political disagreements can quickly turn violent. Saudi Arabia should not be held solely responsible for the dismal state of Yemeni affairs; the country was a mess before Saudi jets were traversing its airspace. Yet in bombarding Houthi positions throughout the country for the past month — military action that will continue in the next stage of the campaign — the Saudis have made the situation worse for Yemen’s civilians.

Regardless of what Saudi officials say in public, it’s hard not to conclude that Operation Decisive Storm ended on a muddled note. President Hadi, the man who has been recognized repeatedly as Yemen’s legitimate president by the United Nations Security Council, remains in Riyadh because it is too dangerous for him to return to Sanaa. Yemen’s military infrastructure, from combat aircraft and tanks to entire bases once used to support assaults against Al-Qaeda in the Arabian Peninsula, have been damaged or rendered ineffective from the aerial bombardment. And despite being pushed back from some districts in Aden, the Houthis remain one of the most powerful units on the ground — a development that will no doubt require persistent attacks from Saudi aircraft, as shown over the first three days of Decisive Storm’s follow-on, dubbed Operation Restoring Hope.

In the end, Saudi Arabia has contained the problem of the Houthis. They are far from solving it. Air strikes won’t bring about the inclusive, hard-fought political resolution that Yemen desperately needs, but supporting negotiations and providing all available assistance to President Hadi and his government towards the pursuit of a dialogue could do what military force has failed to do thus far.

This means that the Saudis, notwithstanding their justified hatred of the Houthi militia currently rampaging across Yemen, need to swallow their pride and embrace the very pragmatism that is required for a durable compromise. First and foremost, this means that Riyadh must drop its zero-sum viewpoint on Yemen’s conflict and openly express a willingness to accept Houthi involvement in any interim coalition government. It is simply folly to think that the Houthis, a movement that claims to represent roughly 30 percent of Yemen’s population, would be sidelined from political negotiations over the structure and formation of an interim government. Saudi Arabia must use its considerable clout on President Hadi to this effect in the event that the exiled president resists such Houthi inclusion on his own.

The U.N. Security Council has been a vocal proponent of an all-inclusive, fair, Yemeni negotiation not only to resolve the current violence, but also to promote a healthy, sustainable, and peaceful Yemen. But for that to happen,

Saudi Arabia must recognize the obvious: the Houthis are too big to ignore. 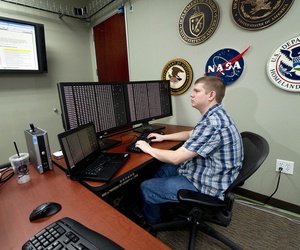 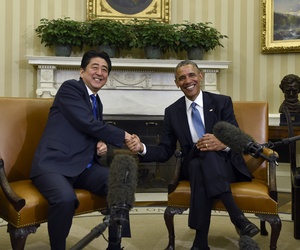 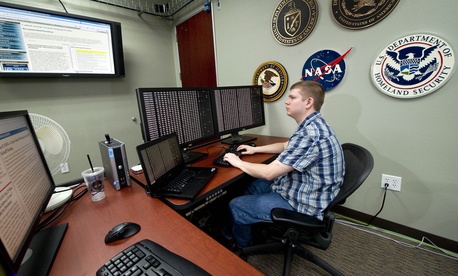 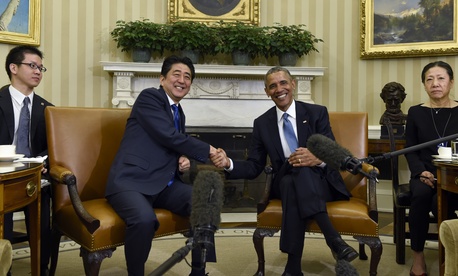