A Marine Corps corporal provides security as a CH-46E Sea Knight takes off during Exercise Cobra 2012.

A ‘no’ vote in Congress would be a setback, but there are other ways to counter China.

As a new congressional vote looms this week that could decide whether the United States participates in the Trans-Pacific Partnership, advocates of the deal, both in the United States and in Asia, are arguing that the stakes could not be higher. During a visit to Washington last week, Singapore foreign minister K. Shanmugam was blunt, telling an audience at the Center for Strategic and International Studies, “It’s absolutely vital to get it [TPP] done [in the U.S.] … If you don’t do this deal, what are your levers of power?”

But would a failure to get TPP past Congress necessarily be a strategic disaster for the United States? (The TPP, remember, was conceived by Asian nations and could still be concluded even without America.) Failing to move TPP would be a major setback for U.S. economic leadership in Asia, and for free trade globally, to be sure. With the WTO round still stalled, regional trade agreements like the TPP have become the main engines of liberalization, at a time when forces of economic deglobalization are still strong, as they have been since the financial crisis of 2008-9. The TPP could be the largest of those regional engines. It also would be a particularly enormous boon for those nations in it, like Vietnam, that do not currently have trade deals with the United States. If the United States does not join the TPP, Vietnam would still benefit greatly from the deal—it would help Vietnamese reformers, who see TPP as a means to force change, to slash state enterprises and open the economy—but the benefits for Hanoi would be diminished without the United States. Certain sectors of the U.S. economy also would stand to lose from a failure to adopt TPP. U.S. agriculture, for example, stands to gain access to Japanese markets, which had been some of the hardest in the world for U.S. growers to penetrate. Japanese Prime Minister Shinzo Abe stands in perhaps the best position to deliver that access than any prime minister in Japan’s modern history. The Congressional Research Service estimates that Japan “would absorb seventy percent of the $8.5 billion increase in agricultural trade among TPP countries in 2025.”

The TPP also could be the United States’ chance to ensure that it plays a central role in dictating the trade rules for the Pacific Rim, the engine of the world economy, for the rest of the 21st century. Although it may not be necessarily true, as President Obama has asserted, that without the United States joining the TPP Asia’s trade rules will be made by China, failing to adopt the TPP certainly would threaten Washington’s ability to shape Asia’s future trade rules. It also could allow trade agreements to proliferate in Asia that did not have tough enforcement mechanisms or comprehensive scopes; TPP would allow the United States and other countries to set a standard of comprehensive and enforceable trade agreements as the norm in Asia.

But a failure to adopt TPP would not necessarily doom the United States’ strategic relationships in Asia. Over the past five years, as China has become far more assertive in staking its claims to disputed Asian waters and in positioning itself to dominate regional security, many countries in Asia—and particularly in Southeast Asia—have sought closer defense relationships with the United States as a counterbalance. The United States and Vietnam are moving toward joint exercises and lethal arms sales, the Obama administration has launched a ten year enhanced defense partnership with the Philippines, and the White House has upgraded defense ties with Japan, Malaysia, and nearly every other Asian nation involved in the TPP as well. These enhanced defense relationships are part of the rebalance, but the desire for a greater U.S. presence in regional security comes from Asian nations themselves, worried about being dominated by China. This worry is clearly why nations like Vietnam are not only seeking closer strategic links with the United States but also modernizing their navies and pursuing strategic ties with other powerful partners, like India and Australia.

That desire for a balance to China is not going to vanish, whether or not Congress approves the TPP. There is no evidence that Beijing plans to return to its less assertive “charm offensive” strategy of relations with Southeast Asia, a strategy it used throughout most of the 2000s; even if China did go back to the charm offensive, few Asian countries would believe the shift anyway. If the Obama administration and its successor follow through on the military promises of the rebalance, while altering the pivot to better reflect U.S. interests and values, America will remain a vital strategic actor in Asia, even if the TPP does not pass Congress. 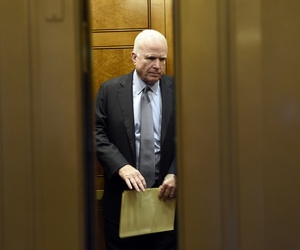 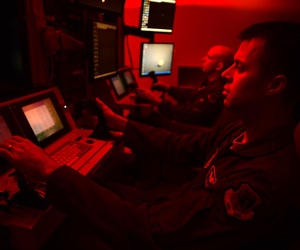 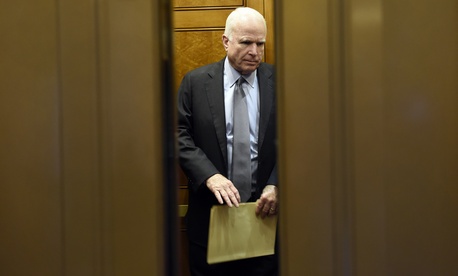 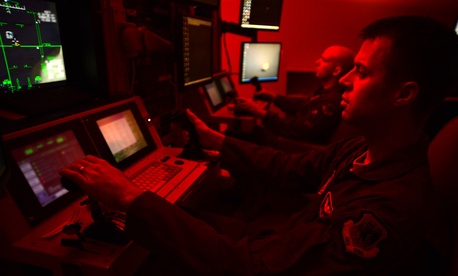