Protesters chant in support of Iraqi Prime Minister Haider al-Abadi as they carry a large national flag during a demonstration in Tahrir Square in Baghdad, Iraq, Friday, Aug. 14, 2015.

Public anger over rampant corruption and poor government service has sparked the most sweeping reform plan since Saddam fell.

It takes a lot to get Iraqis angry enough to take the risk of demonstrating in the streets. They’ve learned the hard way the cost of public protests. But this week, mounting public anger over lack of government services and rampant corruption sparked the most sweeping reform plan in Iraq’s post-war history.

Prime Minister Haider al-Abadi, widely thought of as a man with good intentions but questionable clout, has managed to sell both his cabinet and Iraq’s famously fractious parliament on drastic political reforms aimed at reversing the most visible elements of a sectarian quota system in place since the United States ran Iraq.

The plan eliminates the positions of three vice presidents and three deputy prime ministers—posts used as bargaining chips between Shia, Sunni and Kurdish factions in almost every government since 2003. Abadi has also pledged to both pursue and reopen corruption cases against hundreds of Iraqi officials, including those in his own Shiite alliance.

Twelve years after Saddam Hussein was toppled, rampant corruption has collided with a serious financial crisis and the ongoing war against ISIS, prompting even Iraq’s most reclusive senior Shia cleric to warn that drastic measures were needed.

In the streets of Baghdad, it’s easy to see why. Iraq, OPEC’s second biggest oil producer, can’t provide enough electricity or even fuel to keep generators running in temperatures that top 120 degrees. When it gets too hot to provide air conditioning, the Iraqi government simply declares a holiday.

Under the political bargaining over the past decade, ministries are allotted to specific political parties and stuffed with party loyalists or people who have paid to get their jobs and, in turn, demand bribes for doing them.

All of this was business as usual until entire divisions of the Iraqi army collapsed in the face of the self-declared Islamic State’s onslaught last year. Commanders appointed for loyalty to former Prime Minister Nouri al Maliki oversaw a hollow army with corrupt officers, siphoning off money from food and ammunition and tens of thousands of nonexistent soldiers.

Politicians are still grappling with the fallout of the Islamic State’s massacre of more than 800 unarmed young military recruits last year near Tikrit, most from impoverished Shia communities in the southern Iraq. A year of protests by families demanding information about the fate of their relatives killed at Speicher base has paved the way for the wider demonstrations in Baghdad, Basra, and other cities.

At security checkpoints around the city, posters of soldiers, police and other security forces killed in battle in Tikrit, Baji and other battles plaster the walls.

“They sit in their air-conditioned offices and they send us out to die,” one soldier said of his commanders recently when I asked him about one of the fallen.

Former prime minister Nouri al-Maliki crushed demonstrations during his rule when plain-clothes police officers beat and stabbed protesters. He sent the army in to dismantle Sunni protest camps in the Anbar protest.

In these demonstrations, police who share the same complaints as other Iraqis, were handing out bottles of water and taking selfies with the protesters.

Maliki is one of the vice presidents who will lose his job assuming the reforms withstand an expected constitutional challenge. He has backed the reform plan but isn’t expected to disappear.

Others won’t go as quietly. Ayyad Allawi, a secular Shia who leads a largely Sunni party, won more votes than Maliki in 2010 elections but was outmaneuvered for the job of prime minister. He has called eliminating his role as vice president unconstitutional. The Kurds are also expected to oppose reforms that will weaken even further their share of power in Baghdad.

The plan would give Abadi the authority to fire corrupt or ineffective provincial governors and dissolve provincial and local councils, making him the most powerful prime minister in Iraqi history.  Some worry that even the benign-seeming UK-educated engineer could be a dictator in the making.

(Read more: Don’t Be Led Astray by the Legend of the Surge)

The Arab Spring passed over Iraq after it started in Tunisia five years ago. Iraq’s dictator had already been toppled. These protests—broad-based and non-sectarian—reaffirmed their support for Prime Minister Abadi at the same time they demanded better government. With Iraq in danger of failing, it has given him a historic opportunity to help hold the country together.

Jane Arraf is a former Edward R Murrow press fellow at the Council on Foreign Relations.  She is the only Western journalist based in Baghdad during the 1990s who still regularly covers Iraq. 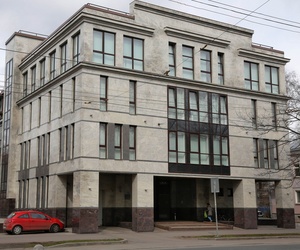 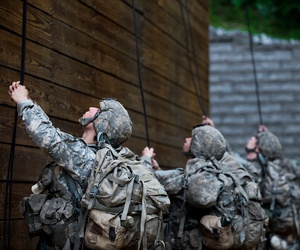 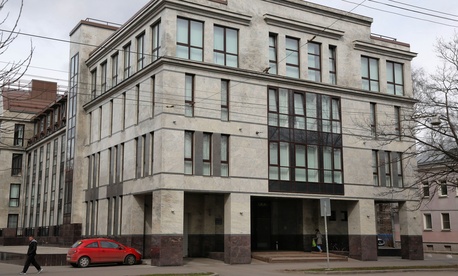 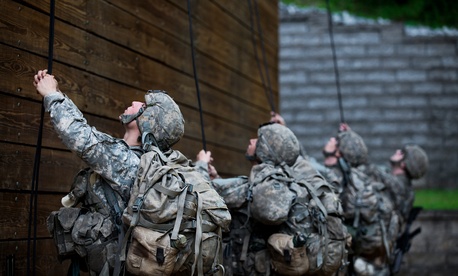