A victim is evacuated by rescue workers outside the Bardo museum in Tunis, Tunisia, on March 18, 2015.

When four Tunisian organizations won the Nobel Peace Prize recently, it might have seemed like vindication for Western governments that have praised the country as a beacon in the troubled Middle East. Tunisia has taken many steps forward, but it is much too early to celebrate.

Last month, I met in Tunisia with a wide range of government officials, religious leaders, academics, journalists, and activists. Their focus was not on the triumphs of civil society organizations. Instead, they were preoccupied with their country’s vulnerability to violent extremism, fueled by jihad in Syria and Libya.

Since 2011, more than 4,000 Tunisians — out of a population of about 11 million — have traveled to fight in Syria. That’s roughly 13 percent of the estimated 30,000 foreign fighters there. But recently, Libya has begun eclipsing Syria as the main destination for Tunisians seeking to wage violent jihad closer to home.

Since revolutionaries overthrew the Qaddafi regime in 2011, Libya has served as a training ground and transit point for Tunisians and other North African jihadists on their way to fight the Assad regime in Syria and elsewhere. Weapons are readily available and the political conflict between two competing governments has deepened a security vacuum that the Islamic State Group (ISG) in Libya and other militant groups have used to recruit, train, and operate. Libya is also easier to reach than Syria for North Africans and even Europeans, a point emphasized by English-speaking ISG recruiters on Twitter, Britain’s Guardian newspaper recently reported. All this has turned Libya into North Africa’s most promising stronghold for the Islamic State, as well as the regional hub of a jihad that threatens every country in the Maghreb and Sahel and even Europe.

The ISG in Libya aggressively recruits Tunisians, pitching jihad in a neighboring state as the first step to bringing it home. In September, Tunisia’s Defense Minister Farhat Horchani announced that nearly 250 Tunisians had left Syria to fight in Libya. Currently, a United Nations working group believes that Tunisians account for up to half of the ISG’s estimated 3,000 fighters in Libya. Indeed, Tunisian government sources say their countrymen launched more than one dozen suicide attacks in Libya last year. In May, a Tunisian suicide bomber killed six people at a checkpoint in Misrata. And at least one of the attackers at the Corinthia Hotel in Tripoli, an operation that killed 10 people, including one American, was a Tunisian member of ISG.

Since 2011, the Tunisian government has grappled with radical preachers urging violence and tried to shut down a homegrown jihadi-salafi movement. But the more immediate problem is that fighters can easily cross over Libya’s porous 450-kilometer border, establish militant cells, and launch attacks. That’s exactly what happened in March and June when young Tunisians reportedly trained in Libya launched attacks at the Bardo Museum and a beach resort which combined killed more than 50 people, mostly Western tourists. The attacks undermined Tunisia’s sense of security and its troubled economy, of which tourism accounts for about 7 percent.

Tunisia’s security forces and military are more capable and have a clearer mandate to fight terrorism than at any point since 2011. But their problem is compounded by the long border and deeply intertwined populations. Before 2011, nearly a quarter-million Tunisians lived and worked in Libya, where jobs were plentiful.  After the Qaddafi regime fell, between 750,000 to 1 million Libyans — of a population of about 6.5 million — fled to Tunisia. Meanwhile, more than 40,000 Tunisians live and work in Libya, which makes it hard to distinguish legitimate job-seekers from those who seek to wage jihad.

For ISG in Libya, Tunisia represents a low-cost opportunity to disrupt a neighboring state. This is important both to plant the flag of ISG operations in Tunisia in its competition with al-Qaeda, but also to undermine Tunisia’s democratic transition. It is still unclear whether ISG in Libya’s effort to attract Tunisians is run by ISG’s leaders in the Levant or is merely a local initiative to take advantage of proximity. In either case, it represents a growing threat. 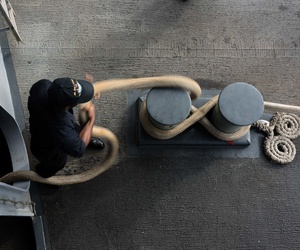 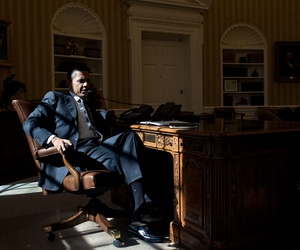 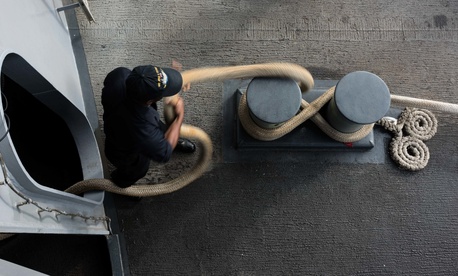 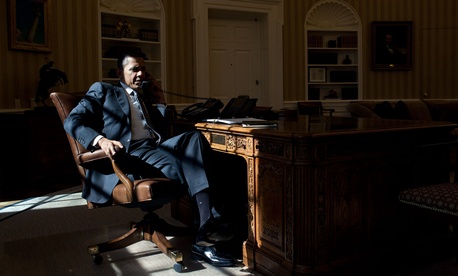