Munitions seized by Israeli authorities on a ship near Cyprus are presented in the port of the Israeli city of Ashdod, Wednesday, Nov. 4, 2009.

Third-party agents, who are crucial to arms makers’ sales efforts in the global south and east, are also relatively free to misbehave.

Faced with defense spending cuts in the West, major arms companies have turned their attention to opportunities across the global south and east. But pushing into new markets often requires help from local intermediaries — consultants, lawyers, translators — and that creates opportunities for corrupt activity by unscrupulous middlemen.

Despite the increase in anti-bribery controls across the globe, there is a growing discord between processes and controls in exporting nations and those in rising import markets. Western markets may be adopting stricter controls to deter corruption in their own procurement systems, yet many are failing to encourage similar standards abroad – where new or emerging defense markets often lack transparency in spending, independent oversight over procurement, or anti-bribery legislation.

In these unfamiliar and increasingly complex jurisdictions, defense companies need local help to help win new contracts. But in 45 percent of countries surveyed by Transparency International’s Government Defence Anti-Corruption Index, the government imposes no restrictions on the use of agents and intermediaries, or provides controls that are entirely ineffective. In most cases, these are markets where defense spending is highly secretive and procurement processes opaque. Nor does the defense industry appear to take much care to vet its local agents; just 8 percent of its companies offer public evidence of regular due-diligence processes for intermediaries, according to the Defence Companies Anti-Corruption Index.

The result? Agents are free to misbehave.

In 2013, for example, third-party intermediaries were involved in more than 90 percent of reported U.S. Foreign Corruption Act cases. And a recent global survey of compliance officers found that increases in third-party relationships were seen as one of the main reasons behind increases in company bribery and corruption risks.

Such corruption takes many forms. In some cases, agents engage in bribery of their own volition, seeking personal kickbacks for securing a deal. In others, agents bribe on behalf of their client company. A leaked report by Debevoise & Plimpton, commissioned by German manufacturer Ferrostaal to conduct a compliance investigation, found an estimated 1.18 billion pounds ($1.73 billion) in “questionable payments” were made by Ferrostaal to agents in jurisdictions including Portugal, Greece, South Korea, and Indonesia to secure contracts between 1999-2010. And in some countries, the ruling governments themselves require bidding companies to work with particular agents — family members of those in government, say, or people with strong connections with the military — heightening the risk of conflict of interest and bribery.

The damage also takes many forms. Agents can subvert or manipulate procurement decisions by steering procurement officials or end-users to procure from a particular company, regardless of whether it makes sense for the country itself. In Indonesia, for example, agents and brokers are frequently consulted by government procurement officials during the development of technical specifications for required equipment. In practice, this means that agents are positioned to manipulate the procurement process by ensuring specifications complement their clients’ products.

The needed changes will not happen by industry actions alone, although companies have a role to play in managing the agents they work with. The entire contracting cycle is vulnerable to corruption and the particular risks associated with agents vary by local context.

Exporting governments must not continue to turn a blind eye to the destructive impact of their defense export policies, especially when the cost can be the stability of some of the most insecure parts of the world. In the last five years alone, the UK sent 80 percent of its major conventional weapons exports to countries with “high-to-critical” corruption risk in their defense institutions, as measured by the Government Defence Anti-Corruption Index.  France and the United States sent 71 percent and 53 percent, respectively.

Given their collective technological edge, major powers could and should do a lot more to increase international standards in defense procurement and ensure that arms exports don’t fuel corruption across states with vulnerable systems. They, after all, have leverage. Requiring that recipient states have basic budget transparency and independent oversight over defense spending should be a basic condition of export – and indeed it’s already implicit, but simply not enforced, in UK and EU legislation.

Meanwhile, importing governments can’t afford to waste public money on arms that they either don’t need or are buying at inflated prices. If even a handful of governments were to introduce stronger transparency requirements around the use of agents for companies tendering for their business, it is likely that all major companies would adapt to changes, so as to not lose out in the competitive process.

Either way, we can’t afford to ignore the middlemen.

Transparency International will offer a fuller exploration of this topic in its upcoming report “Licence to Bribe? Reducing corruption risks around the use of agents in defense procurement,” to be published on June 28. 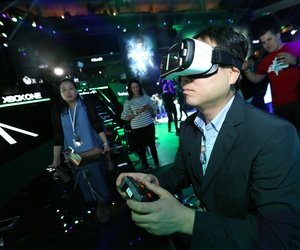 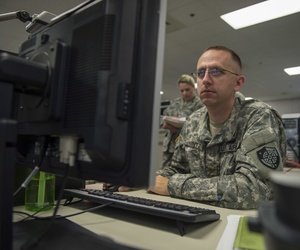 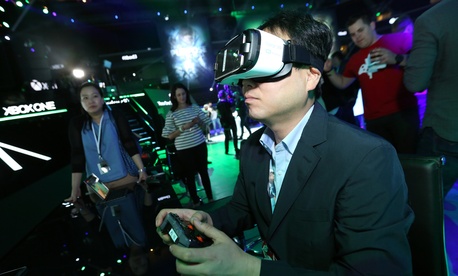 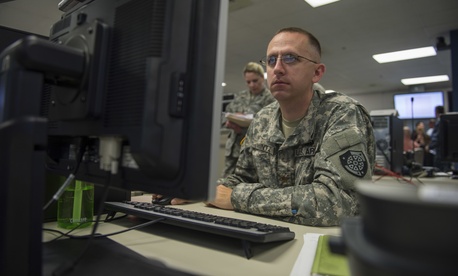