An Army M109A6 Paladin, sitting on a railhead in Germany Jan. 6, waiting to be transported to Poland.

Rumbling off cargo ships in these opening weeks of 2017 are the tanks and trucks of the biggest U.S. and NATO arms buildup on the European continent since the 1980s.

The equipment of an American armored brigade—the 3rd Armored Brigade Combat Team of the Fourth Infantry Division—is landing in Bremerhaven, Germany, soon to transit by train to its new bases in Poland and Romania. They’ll be supported by half a brigade of air assault forces. The Americans will be reinforced by NATO allies. A Canadian-led regiment will take position in Latvia; a German-headed unit will deploy in Lithuania; and NATO’s two other nuclear powers besides the U.S., Britain and France, will join the defense of Estonia.

Estonia is completing construction of buildings and barracks for the British-led regiment assigned to the most easterly of the Baltic republics. Thousands of additional U.S. and NATO troops will soon face eastward toward Russia, stiffened by 87 new tanks, 144 Bradley fighting vehicles, 60 additional fighting and transport helicopters, and much other advanced equipment as well—a reversal of the long build down that reduced the U.S. force in Europe from more than 300,000 in the late 1980s to barely 100,000 in the aftermath of 9/11.

It may be that resentment of plans for this kind of enhanced NATO presence was one of the motives that impelled Vladimir Putin to intervene in the U.S. presidential election with a view to weakening the pro-NATO Hillary Clinton and helping the NATO-skeptical Trump.

Whatever Putin’s thinking, the force is there.

The second-most dangerous thing in international politics is to draw a red line without truly meaning it, as Barack Obama did in warning Syrian President Bashar al-Assad against using chemical weapons, then failing to retaliate when he did so. But the very most dangerous thing is to blur a red line that really is there. Donald Trump’s persistent soft talk invites the Russians to misconstrue what’s on the other side of that line. Vladimir Lenin, founder of the Soviet state that Putin so often mourns, is often credited with the line: “Probe with a bayonet. If you encounter steel, withdraw. If you encounter mush, then push.” Whatever the true authorship, the statement offers healthy implicit advice: Clarity keeps peace; weakness invites conflict.

NATO troops train to counter not only blitzkrieg tactics, but also the kind of stealthy infiltration the Russians used to seize Crimea in 2014. Those kinds of conflicts can start small, but can end big and deadly, if they are not deterred. Donald Trump has congratulated himself on his “unpredictability.” That’s dangerous too. Superpowers should be ultra-predictable. Had the Soviets known that the United States would defend South Korea, the June 1950 invasion from the North would likely never have happened. The knowledge that the United States most certainly would defend West Germany kept the peace of the European continent from 1945 through 1989.

The United States and NATO went to great lengths to assure Russia that the extension of NATO after 1997 would not alter Russia’s strategic situation. Western troops did not permanently deploy in substantial numbers beyond the Cold War NATO-Warsaw Pact boundary line until after Russia’s intervention in Ukraine. U.S. and U.K. aircraft visited Eastern European airbases, but were not stationed there. George W. Bush insisted that missile defenses intended for Poland and the Czech Republic were intended to defend against Iran, not Russia—and when the Russians still complained, Barack Obama canceled the defenses altogether.

This goodwill has not been requited, to put it mildly. And now we all must seriously worry how the Russians will interpret their interactions with Donald Trump, and particularly his fierce excuse-making for their interference on his behalf in the U.S. electoral process. Do they believe they are encountering mush on the other side of the NATO line? The faster this misapprehension is corrected, the safer for European and world peace. 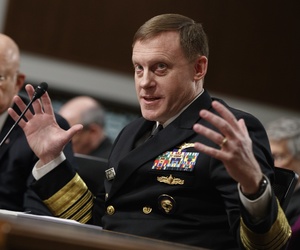 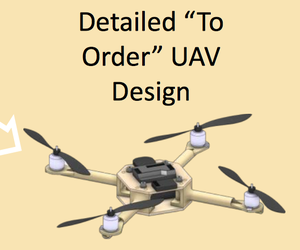 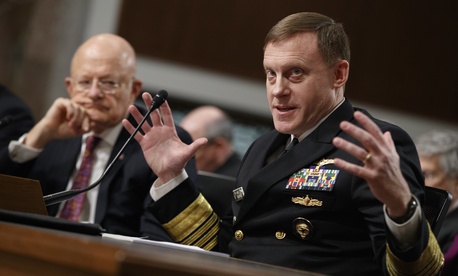 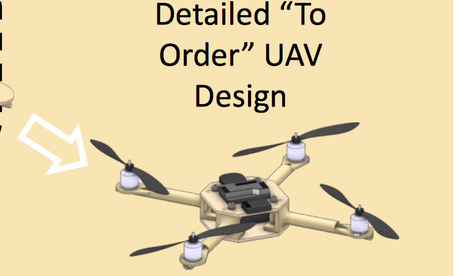