An Atlas V rocket, powered by the Russian-built RD-180 engine, lifts off from Cape Canaveral Air Force Station, Fla., on May 20, 2015.

As the U.S. government leaves the RD-180 rocket engine behind, it should position itself to support and reap the benefits of the growth in orbital markets.

The Russian RD-180 rocket engine has been an integral part of the U.S. military’s space launch capabilities since the 1990s. The RD-180 was chosen for the Atlas V because it was an advanced rocket engine with unmatched technical capabilities. The decision to use the RD-180 was influenced by many other non-technical factors as well, such as the United States’ geopolitical goal of easing the former Soviet Union’s transition from communism and U.S. industry’s desire to remain competitive in the global launch market. And despite the EELV program’s cost overruns and program restructurings, the RD-180 has helped the U.S. military achieve its goal of mission assurance for the launch of national security payloads.

From the beginning, the U.S. government and its industry partners planned to eventually move production of the RD-180 to the United States. However, after costs began to rise on the EELV program, this goal was repeatedly delayed. In 2007, the government decided to forgo the goal of producing the RD-180 domestically, and instead chose to stockpile enough engines to mitigate the risk of a supply disruption. This approach held until the 2014 Russian invasion and annexation of Crimea. With the imposition of U.S. sanctions against Russia, and Russian threats to retaliate by possibly withholding sales of the RD-180, policymakers made breaking the reliance on Russian engines a top priority.

The Aerojet Rocketdyne AR1 engine currently under development is the closest to being a drop-in replacement for the RD-180. However, because it is heavier, has a higher thrust, and has a lower specific impulse (fuel efficiency), the AR1 would require modifications to the existing Atlas V launch vehicle that would lower the vehicle’s overall performance. The same AR1 engine could also be used on the new Vulcan launch vehicle, which would achieve higher performance than the current Atlas V. The Vulcan could also be powered by Blue Origin’s new BE-4 engine, which is further along in development than the AR1 and largely self-funded by Blue Origin. All three of these options have some level of technical risk because they are new development programs, and each launch option would take several years before it is certified to launch national security payloads.

Related: It’s Time to Declare Our Independence from Russian Rockets

Related: If Russia is Selling, the Pentagon Should Keep Buying — Rocket Engines, That Is

Alternatively, the existing Delta IV and Ariane 5 families of launch vehicles could be used to launch payloads currently serviced by the Atlas V. Both would involve less technical risk and would be available immediately because they are already in production and have well- established safety records. However, the Delta IV family of vehicles is much more expensive than the Atlas V and Falcon 9, which means it is not a viable competitor in the long-term. And because the Ariane 5 is a European-made launch vehicle, its use would create a host of security and political challenges. Policymakers must weigh each of these options and consider a range of factors, such as schedule, cost, technical risks, and the long-term competitiveness of the U.S. space launch industrial base.

Simultaneously, the Defense Department will need to reconsider its acquisition strategy for the next phase of the EELV program. As public-private partnerships continue to evolve, DoD should consider the critical ingredients necessary to make its acquisition strategy successful, including: 1) the nature of the acquisition; 2) the health of the commercial space launch market; 3) the range and scope for purchasing launch services and how integrated or federated this needs to be; 4) the mechanism for purchasing launch; and 5) the management of risk in space launch acquisition.

The global space market is poised to grow significantly over the coming decade, and the U.S. government should position itself to support and reap the benefits of this growth. This will require some flexibility and perhaps new approaches for how the government buys space launch. The transition away from the RD-180 is an opportunity for the U.S. government to remake the EELV program so that it avoids mistakes from the past and supports a robust and innovative national security space program.

This is an excerpt from “Beyond the RD-180,” a report released on March 22, 2017, by the Center for Strategic and International Studies’ Aerospace Security Project. 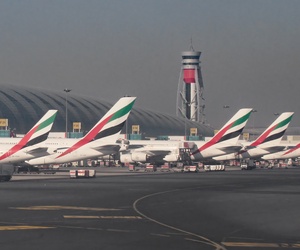 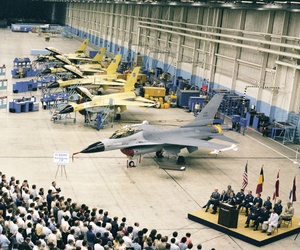 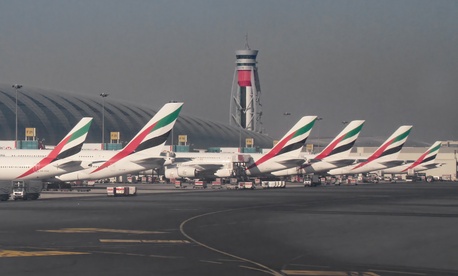 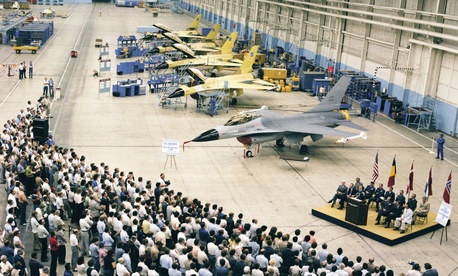