A South Korean environmental activist wearing a gas mask participates in a protest to denounce the U.S. withdrawal from the Paris climate accord, in front of the U.S. Embassy in Seoul, South Korea, Monday, June 5, 2017.

If America so easily tosses aside a hard-won diplomatic victory, what else is it willing to jettison?

The United States is the world’s sole holdout from the Paris Climate Agreement, now that Syria has announced that it will sign on. As representatives from nearly 200 countries gather in Germany for the UN Climate Change Conference, America is giving away the mantle of global leadership it has shouldered since the end of the Second World War.

The 2015 Paris Agreement was a historic step in the fight against climate change. Every nation—big and small, developing and developed—volunteered to do their fair share to cut carbon emissions. The signatories also agreed to reconvene every five years and publicly demonstrate progress via standards raised and emissions slashed.

American leadership made it happen; backing out comes at a steep cost to our credibility. After all, if America so easily tosses aside a hard-won diplomatic victory, then what else is it willing to jettison? Our partners will harbor doubts about the strength of our commitments, which means we will have a harder time making progress on security and economic issues ranging from terrorism to trade. Even more alarmingly, countries will no longer view the United States as a world leader that rallies nations to solve big problems. Already, China and the European Union are announcing a new alliance for clean energy sourcing, without us.

We’re starting to look like a country that doesn’t get along with others, and which has decided to start hanging out with the most unseemly characters on the playground. Until this past week, there were only two other countries who chose not to sign the agreement: Nicaragua, who insisted that the agreement should have been more stringent, and Syria, where under the rule of President Assad, half a million people have been killed. Now both have signed on, while Russia, Saudi Arabia, and North Korea — surprisingly, perhaps — already were signatories.

Trump’s choice to run from, rather than confront, this global challenge is a mistake that will have ripple effects for many years to come. Instead of being courageous, the president and his short-sighted allies in Congress have decided to willingly ignore what is already harming America’s interests and citizens.

Moving away from fossil fuels is about both our leadership on the world stage as well as ensuring that we are not carelessly deploying Americans.

Indeed, the highest price for pulling out of the Paris Agreement may well be paid by our men and women in uniform. Climate change isn’t just a scientific, economic, and health issue, but a national security one too; the Department of Defense even describes climate change as a “threat multiplier” because it makes the jobs of our troops harder. More frequent extreme weather events mean more requests for humanitarian aid across the globe. Droughts and resource shortages strengthen the hands of the extremist groups faced by our forces the battlefield. Our naval readiness is hampered by rising sea levels that affect major bases like those in Hampton Roads.

Meanwhile, U.S. troops are on the front lines, every single day, defending the very resources contributing to the adverse effects of climate change. In the Strait of Hormuz, located between Iran and Oman, the U.S. Navy spends $84 billion each year protecting 20 percent of the entire world’s oil supply as it moves through the strait. Securing oil supply lines like these across the globe puts the lives of servicemen and women at risk—to say nothing of the operational risks of moving convoys of liquid gas and fuel in active war zones.

Essentially, moving away from fossil fuels is about both our leadership on the world stage as well as ensuring that we are not carelessly deploying Americans. Defending resource flows that foster instability condemns our friends and loved ones in uniform, not to mention our children and grandchildren, to an increasingly dangerous future. This is a future in which the United States is no longer a leader, but an outsider who is content to watch from the sidelines as the world burns.

As a former Army officer and Defense Department official who twice deployed to Iraq, I’ve seen firsthand the impact of climate change on the battlefield. In northwestern Iraq, what was previously the breadbasket of the country endured one of the worst droughts of the past decade. Similarly, desertification hastened the collapse of the neighboring Syrian state and aided the rise of the Islamic State, ultimately leading to genocide in Iraq. One of my former Iraqi interpreters lost his brother when Islamic State fighters swept through his hometown, and his entire family was forced to flee to a ramshackle tent in Turkey. These are the devastating, fatal consequences of a volatile environment.

As President Trump pulls away from the Paris Agreement, we must stand up to this abomination of a decision. First, we stand alongside those in Congress who have defended the agreement, including the Republican members who urged the president not to break America’s climate-action promises. We also stand alongside our men and women in uniform, for whom we demand a mission that makes sense. Finally, we must stand with future generations who cannot yet stand up for themselves. It is our responsibility to leave them a livable world. 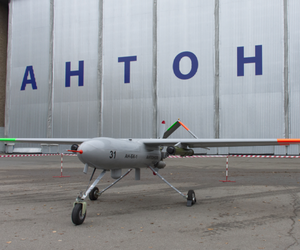 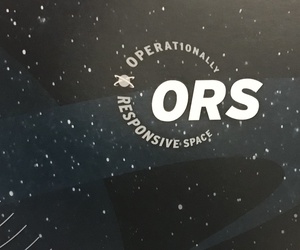 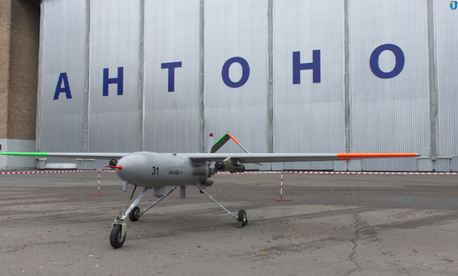 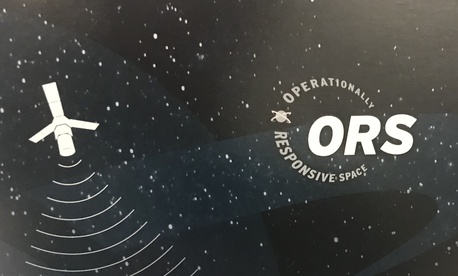