Norwegian resistance once held off the Nazis. Today, Norway is resisting Russia’s meddling better than Trump, say some senators. Here's how.

When Trump’s remarks were reported last week, I was in Oslo representing the OSS Society at an event sponsored by the Gunnar Sonsteby Foundation. Sonsteby is Norway’s most decorated World War II hero and a leader of the Norwegian resistance during World War II. The OSS, or Office of Strategic Services, was the World War II predecessor to the CIA, the military’s U.S. Special Operations Command, or SOCOM, and the State Department’s Bureau of Intelligence and Research. America’s OSS supported the Norwegian resistance.

The next day, last week, Democrats on the U.S. Senate Committee on Foreign Relations released an alarming report about Russia: “For years, Vladimir Putin’s government has engaged in a relentless assault to undermine democracy and the rule of law in Europe and the United States. Mr. Putin’s Kremlin employs an asymmetric arsenal that includes military invasions, cyberattacks, disinformation, support for fringe political groups, and the weaponization of energy resources, organized crime, and corruption.” Sen. Mark Warner, D-Va., vice chairman of the Senate Select Committee on Intelligence, also recently expressed concern that the U.S. is unprepared to wage 21st century warfare.

Adm. Eric Olson, former commander of SOCOM, predicted this development when he wrote in the Wall Street Journal in 2015 that “our adversaries are approaching conflict in ways designed to eliminate the advantages of more powerful opponents … societies and militaries that fail to adapt to the changing character of warfare risk being outfought and outthought.”

Related: A Key NATO Ally Looks Nervously at Putin—and Trump
Related: Inside the Weirdest Relationship a NATO Ally Has with Russia
Related: America’s Not Ready for Today’s Gray Wars, by Adm. Eric Olson

According to the senators, Norway and the other Nordic countries have successfully resisted Russian efforts to undermine their democracies by adopting a “’whole of society’ approach against Mr. Putin’s malign influence operations, involving the government, civil society, the media, and the private sector, with an emphasis on teaching critical thinking and media literacy.” These efforts have been successful for a number of reasons. Norway and its neighbors have a well-educated citizenry, show greater respect for government, lower levels of corruption, and stronger support for journalism.

Western democracies are under assault as they were during World War II. Norway is once again leading the resistance. FDR’s words are as relevant today as they were when he spoke them in 1942: “If there is anyone who doubts the democratic will to win, again I say, let him look to Norway.”

Charles Pinck is president of The OSS Society, a charitable organization that honors OSS, its successor organizations, and educates the American public about the importance of strategic intelligence and special operations to the preservation of freedom. It is building the National Museum of Intelligence and Special Operations. 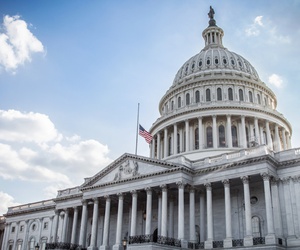 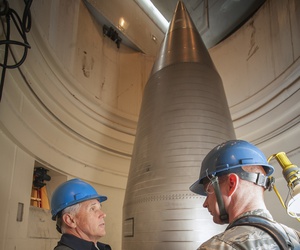 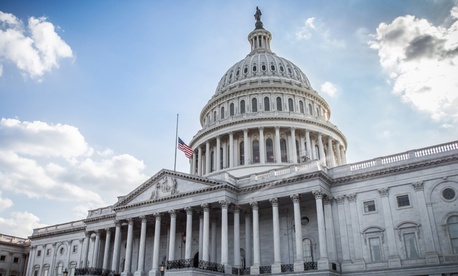 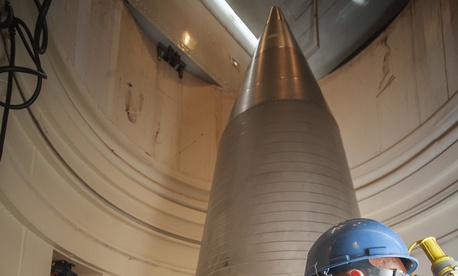