Troops — and their families — need training to spot and discard false narratives and information.

Just as foreign actors seek to shape opinions and actions by the general American public — highlighted by Friday’s indictment of 13 Russians on conspiracy charges to influence national elections — they are also working to influence the U.S. military community. Recent research by Oxford University has revealed how foreign actors are targeting servicemembers, civilians, and their families. Immediate efforts are needed to mitigate this threat to military readiness, and to develop the information resilience of the military community.

No less than the populace they serve, the military community relies on Facebook, Twitter, Instagram, and other social networks to stay connected with families, friends, and current events. And they appear to be no more resistant than their fellow Americans to foreign attempts to use social networks to disseminate disinformation and influence specific demographics and even individuals. Yet the military’s current approach to social-media training is inadequate to combat this disinformation threat. Education efforts focus primarily on operational security: the need to shield personal and unit information from adversaries’ eyes. To this must be added training to identify and mitigate furtive and subversive foreign disinformation that might generate a tactical, operational, or strategic advantage.

How might this threat manifest itself? The danger of hesitation in stressful situations is widely acknowledged; professional training focuses on repetition and memorization to develop muscle memory so that action become instinctive, a natural and involuntary reflex. Where this training falls short is in protecting against hesitation caused by indecisiveness, bad judgement, poor decision making, and deliberate action or inaction, all of which can be achieved through disinformation. Recent incidents have highlighted that even the most advanced military systems are vulnerable to indecision, confusion, or incorrect action by a single individual – creating a vulnerability that can be exploited through disinformation. If a single operator can mean the difference between: success and failure, action and inaction, or life and death, then an adversary no longer needs to influence a large population to influence an encounter. Targeting specific individuals could interrupt the decision cycle and might delay or alter military action which, given how systems are networked and linked, may affect more than just the response or efficiency of single unit. Enemies have already used technology and social media in attempts to impact the psyche and morale of the military community by posting online hit lists to elicit an emotion response, reduce effectiveness, and distract from military missions and readiness by causing concern for family and personal safety.

Targeted disinformation could be used to create confirmation bias that an adversary could exploit to achieve their objectives. If a servicemember believes an attack is imminent, perhaps because of false reports or social media posts showing bellicose statements from leaders or fabricated reports of capabilities, threats, attacks and hostilities, even an innocuous encounter may be seen as demonstrating hostile intent and provoking an armed response. In reality, what the servicemember believed was self-defense would be tantamount to an unprovoked offensive attack by the United States. Examples of false news moving from social media to mainstream media reporting already exist, such as the fictitious story about a new Russian capability that disables U.S. Navy ships. This type of disinformation could cause individuals to doubt orders or policy, and dwell on the consequences of action or anything else that may slow response in a situation where action is required to protect another unit or asset. Using false stories of unjustified strikes against an adversary, misinterpreting sensor indications as hostile enemy action, or attacking a misidentified ship or aircraft, a foreign actor could create doubt in the reliability of sensors and weapons and cause an operator to delay their response while reassess the situation and resolving uncertainty. Considering the speed and accuracy of modern weapon systems, a momentary hesitation could reduce the possibility of self-defense, squander the element of surprise, or endanger the mission.

The United States requires foreign contacts and travel to be reported and reviewed for security clearance requests but even with this acknowledgement, that certain interactions may be cause concern, little has been done to abate the threat posed by disinformation. It may be impossible to monitor every ad, story, and post seen by the military community for disinformation, or determine if it had any affect, but the threat can be reduced through education. The best way to protect military readiness from the disinformation threat is by partnering with media research organizations, think tanks, and academic institutions to educate the force, increase awareness, sharpen critical thinking, and improve media literacy. Efforts should be modeled on programs like those run by the News Literacy Project and the Newseum, and further developed by organizations leading the discussion to counter and navigate disinformation challenges, such as the Atlantic Council, the Brookings Institution, and the German Marshall Fund’s Alliance for Securing Democracy. Organizations like these can provide analytical assessment, provide recommendations, inform policy decisions, and help the military build an information resilient force.

Aggregated Department of Defense and service news services, like the Navy Office of Information’s daily news clips, can also help inoculate the military against disinformation by encouraging and enabling meaningful discussion of world events. Broad dissemination of journalism and articles from reputable media sources on a daily basis will help increase the understanding and discussion of policy and world events, making foreign disinformation campaign less likely to succeed and easier to identify. Greater awareness of U.S. national interests will also help servicemembers appreciate how their specific contributions and the unit’s mission furthers national security, increasing morale and becoming a point of pride that can be relayed to family, friends, and the public.

Oxford University research has shown that extremists, conspiracy theorists, and foreign actors, are already using social media to spread subversive disinformation to influence opinions and discussion within the U.S. military community. The vulnerability that disinformation poses to military readiness must be acknowledged and mitigated by increasing awareness, media literacy, and critical thinking of those it seeks to influence. 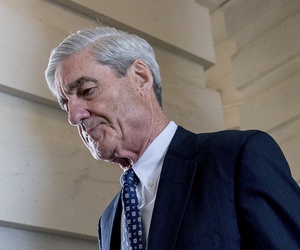 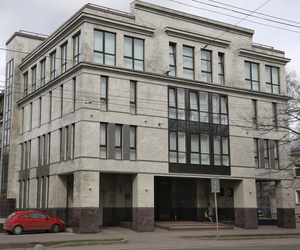 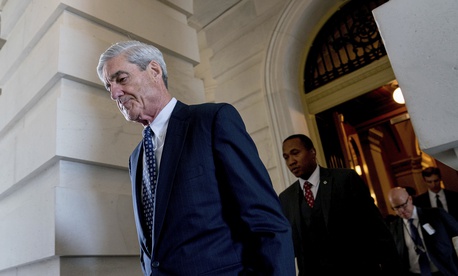 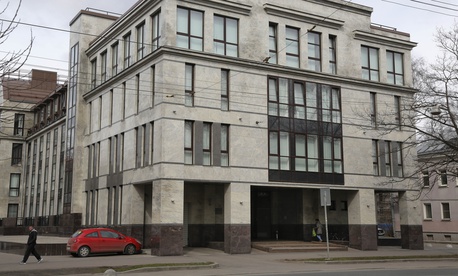