Even for a federal department that has never been audited, it’s long been notably difficult to figure out just how much the Pentagon spends on security cooperation — i.e., building up foreign militaries, ensuring the U.S. military can go where it needs to, and sustaining a network of partners and allies to promote U.S. global security interests. Funding for these efforts is spread across dozens of accounts, buried within military service budgets, and blended with funding for traditional operations in a manner that makes untangling this knot exceedingly difficult.

So the arrival of the Pentagon’s first-ever budget display for security cooperation, delivered as an appendix to the President’s 2019 budget submission, is a major and praiseworthy breakthrough. Of course, there is more to be done.

The budget proposal lists funding for 27 assistance programs totaling nearly $3.4 billion, and breaks out some administrative expenses such as workforce training and data management. It provides a superficial picture of how resources are allocated across regions and across functions, such as capacity-building and humanitarian assistance. By gathering all this data in one place for the first time, Department officials have dramatically improved transparency around their overseas activities.

While the budget display lacks detail, it produces some important revelations. First, it sheds light on oft-heard arguments that DoD’s security-assistance spending is overtaking the State Department’s. The budget shows that DoD plans to spend $6.6 billion to build up Afghan and Iraqi security forces to support ongoing military operations; another $900 million will be spent through the Coalition Support Fund to help foreign partners fight together. Excluding those costs, DoD plans roughly $2.5 billion in security cooperation activities, which is far less than the $4.8 billion budgeted for the State Department’s Foreign Military Financing program, even after it has been gutted – unwisely – by the current administration.

Second, it underscores DoD’s commitment to the Asia rebalance. The display shows U.S. Pacific Command as the second-largest funding recipient among the geographic combatant commands, behind only European Command, whose total is inflated by Congressionally-driven funding for the Ukraine Security Assistance Initiative.

A third category of revelations produced by the budget exhibit is just how much work remains to be done. Many observers, not understanding how much effort was required to produce this initial effort, will be disappointed by the exhibit’s shortcomings. Unfair or no, DoD must prepare to address these concerns for the next budget cycle.

First, while the new display is a big win for transparency, much remains obscured. It omits several security cooperation programs, including the Cooperative Threat Reduction program used to reduce the proliferation of weapons of mass destruction, scholarships for foreign students attending military service academies, and international armaments cooperation. Moreover, it entirely ignores Congress’s direction to justify its assistance budget on a country-by-country basis.

The exhibit also points to the need for further consolidation of security cooperation resources, following initial Congressional efforts in the Fiscal Year 2017 National Defense Authorization Act. While the exhibit itself does not identify where resources supporting each activity can be found in the budget, the broader budget proposal reveals that they are widely scattered. Security cooperation funding can be found in the budgets of the Office of the Undersecretary of Defense for Policy, OUSD-Comptroller, OUSD-Acquisition and Sustainment, the Army, Navy, and Air Force, and stand-alone funds such as the Afghanistan Security Forces Fund. Within these budgets, resources are often distributed across multiple subaccounts. This chaotic dispersion not only challenges transparency but, more importantly, prevents rational allocation decisions. For example, while one may question the decision to spend nearly ten times as much on National Guard state exchange programs as on training partners in human rights and rule of law principles, in practice, such trade-offs are nearly impossible to execute because of the budgetary firewalls associated with this dispersion.

A final shortcoming is the budget’s weak commitment to assessment, monitoring, and evaluation, or AM&E, of security cooperation activities. Last year, the Department received praise for creating a comprehensive AM&E program; yet the 2019 budget devotes just $6 million – or less than 0.2 percent of the $3.4 billion budgeted for security cooperation – toward implementing the program. This falls far short of the international best practice of allocating 3 to 5 percent of program funds to AM&E, and suggests the Department is not yet taking it seriously. Neglecting AM&E means willfully flying blind, passing up opportunities to understand what is working, what is not, and how to improve returns on investments of billions of taxpayer dollars.

First steps are always the hardest, and the Department has, with its first-ever security cooperation budget exhibit, created a platform to build upon. It deserves praise for moving toward a more transparent, comprehensive, and rational allocation of its overseas assistance. Yet it cannot afford to rest on this accomplishment; much work remains to be done to empower the Department to realize the vision expressed in its budget document of security cooperation used strategically as “a powerful means to help the Department of Defense (DoD) advance its mission.” 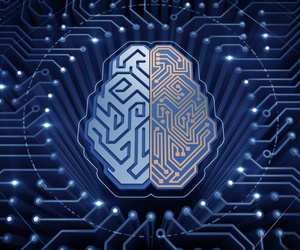 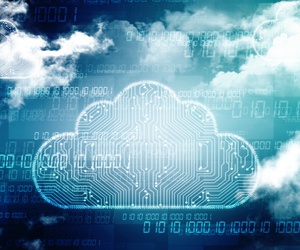 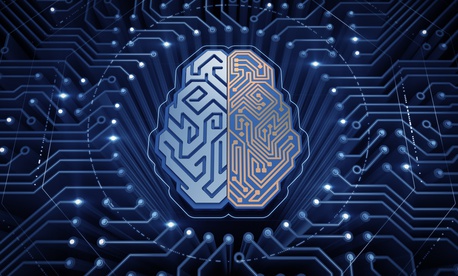 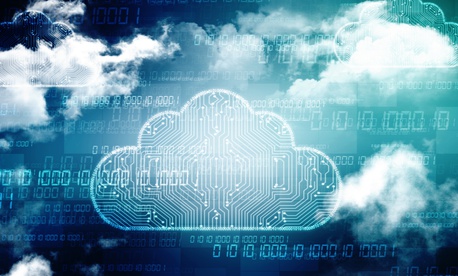