The Trump administration shouldn’t get too excited about Kim Jong Un’s pledge to limit his weapons program.

Over the past four months, North Korea has been saying all the right things. After weeks of silence regarding his intentions for upcoming summits with South Korea and the United States, Kim Jong Un, the leader of North Korea, made a dramatic announcement on Saturday morning, pledging unilateral limits on his nuclear weapons and missile programs. Though the announcement has been widely hailed as encouraging—President Donald Trump declared it a sign of “big progress”—it does not, in fact, set up a path to denuclearization. It does, however, open the door to capping Kim’s arsenal, keeping America and its allies safer while talks are underway.

Speaking before the central committee of his country’s governing party, Kim described six so-called “decisions” on nuclear-weapons policy. These included a declaration that North Korea was satisfied with its existing nuclear warhead designs, and that it had discontinued all nuclear and intercontinental-range ballistic missile (ICBM) tests and closed its nuclear test site at Punggye Ri. Kim also announced that North Korea would suspend nuclear testing, and reiterated his commitment not to use nuclear weapons “unless there is [a] nuclear threat,” and to stop the proliferation of nuclear technology. In addition, he said that North Korea would concentrate on developing its economy and improving dialogue with neighboring countries.

Suspension of nuclear and ICBM testing would represent significant restrictions on North Korea’s nuclear activities. But these are proposals to shape the arsenal rather than eliminate it—meaning that North Korea still has yet to say anything publicly about its intent to denuclearize. While Kim did say that Pyongyang supported the vision of “global disarmament,” this is a common trope in North Korean propaganda and suggests that North Korea will soon call for tit-for-tat arms control with the United States.

All this implies that Trump’s “maximum pressure” campaign has not brought Kim to heel. Instead, Kim essentially made a declaration of his regime’s nuclear policy—the act of a confident nuclear power.

In truth, Kim’s announcement represents an opening bid that would allow him to keep his nuclear and missile forces intact. Despite his claims, North Korea has not, by most military and technical standards, created an advanced, survivable, reliable arsenal. Suspending testing would effectively prevent the deployment of new, more efficient, or more compact warhead designs.

But Kim’s proposed cap is only partial. He has said nothing about North Korea’s production of fissile material, which continues today at a frightening pace: The U.S. Defense Intelligence Agency has found that North Korea may be producing enough material for 12 nuclear weapons each year. In his speech, Kim made no mention of submarine-launched missiles, or of short- or medium-range missiles fired from land, which could threaten U.S. allies in the region. Furthermore, North Korea may circumvent its own limits simply by re-classifying long-range missile tests as space launches, a trick it pulled to scuttle the most recent agreement back in 2012. There are signs of ongoing work on a satellite launcher based on its most advanced ICBM, the Hwasong-15. In short, even if North Korea adheres to the commitments it just set out, it could still produce and test more warheads and missiles.

Furthermore, North Korea may not adhere to these commitments—it’s easy to break a self-enforced, unverified moratorium as soon as that moratorium becomes inconvenient. Pyongyang could reverse any of its commitments at a moment’s notice, just as it did in 2006 when it broke a 1999 moratorium on missile launches.

The key for Trump in his upcoming meeting with Kim, then, will be to convert these commitments from a partial cap to a hard cap. To do so, American negotiators will have to to codify, clarify, and verify Kim’s proposed limits during the summit. This means imposing limits on all missile tests, including satellite-launch vehicles and fixed-engine tests. Putting a hard cap on the program would make Americans safer if negotiations on a comprehensive agreement drag on into the summer and fall.

Aside from Kim’s commitments to limit testing and launches, his pledge to refrain from proliferating nuclear technology is perhaps the most intriguing. If this commitment could be verified, it would deflate much of the case for military action and assuage one major U.S. concern about North Korea’s nuclear-weapons program.

Yet, the commitment itself is hardly worth the paper it is printed on, as North Korea has previously proved willing to export reactor designs and expertise to Syria. Pyongyang would have to surrender sensitive information about the location and purpose of its nuclear facilities so that U.S. intelligence agencies or international inspectors could narrow their search rather than inspect every piece of cargo that crossed North Korea’s borders. If the United States and North Korea could agree to such limits, this would represent a major accomplishment.

With his announcement on Saturday, Kim unveiled measures that many observers were hoping for as outcomes at the upcoming summit with Trump. But the United States cannot accept these measures as a victory—they’re a starting point for forging a verifiable cap on Pyongyang’s arsenal. A hard cap can keep America and its allies safer while Trump negotiates a more comprehensive agreement—something that can only happen if the president does not give in to overconfidence and optimism. 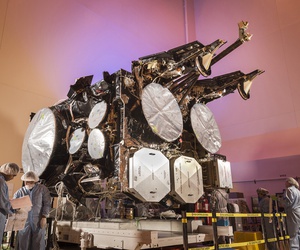 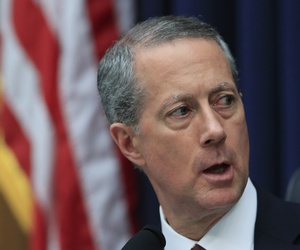 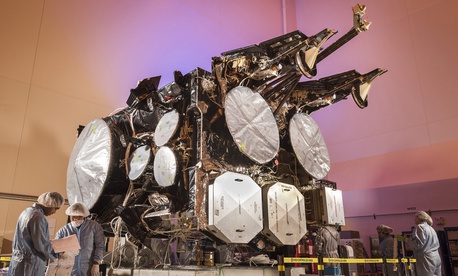 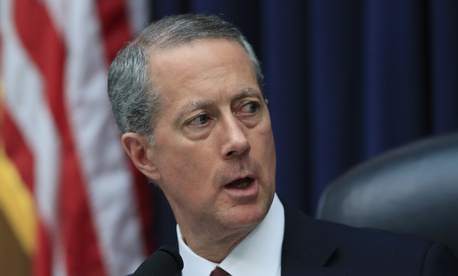