President Donald Trump speaks before signing an Executive Order that establishes a National Council for the American Worker during a ceremony in the East Room of the White House, Thursday, July 19, 2018, in Washington.

Last year, the president’s threats targeted North Korea. The outcome holds lessons for a new round of threats.

What should we expect to happen next now that Donald Trump, who likes to “capitalize certain words … for emphasis,” sends an all-caps tweet in the middle of the night instructing Iran to “NEVER, EVER THREATEN THE UNITED STATES AGAIN OR YOU WILL SUFFER CONSEQUENCES THE LIKES OF WHICH FEW THROUGHOUT HISTORY HAVE EVER SUFFERED BEFORE”?

There’s no way to know for sure, but Trump himself has actually provided a helpful case study. Nearly a year ago, the U.S. president deployed almost identical language against Kim Jong Un. “North Korea,” he warned, “best not make any more threats to the United States. They will be met with fire and fury like the world has never seen.”

The world never saw that fire and fury, even though North Korea made more threats and then some: announcing a (never executed) plan to strike the waters off Guam a day after Trump’s statement, testing ever longer-range missiles and its most powerful nuclear weapon yet, and suggesting that it might detonate a hydrogen bomb over the Pacific Ocean. Trump drew a red line that, taken literally, was virtually impossible for Kim not to cross; threatening the United States is in the North Korean government’s DNA, just as it’s in the Iranian government’s DNA. And when Kim inevitably stepped over, with neither fire nor fury forthcoming, Trump’s tough talk came across as mere bluster—an indication that this American president said things he didn’t really mean, and at a far higher rate and much louder volume than his predecessors.

Yet it would be dangerous to conclude from that episode that Trump was always bluffing. What Trump had going for him was that his rhetoric was so all over the place, and his actions on the international stage so unconventional, that nobody could ever be certain his bluster was empty, even if it probably was. With Trump, it seemed, nothing was true. And everything was possible.

“The bluff is really just [Trump’s] extreme, gambler’s negotiating style: Make a maximalist ask, frame the debate around that, and go from there, improvising all the way,” Axios reported last April. “A source close to Trump tells us … ‘Trump has followed through on his threats enough that it’s impossible to determine what he’s really thinking.’”

In North Korea’s case, this may have worked in certain ways. Yun Sun, a China expert at the Stimson Center, credited Trump’s repeated military threats last summer and fall with persuading China to sign on to severe sanctions against North Korea and to pressure the North into negotiations over its nuclear-weapons program. The “Chinese were genuinely convinced that war was imminent” and determined to avert it, she told me. Trump “extracted more cooperation out of China on North Korea than probably all the previous U.S. presidents and administrations combined.” Both Chung In Moon, a foreign-policy adviser to the current South Korean president, and Chun Yung Woo, a former South Korean national-security adviser, told me in Seoul that speculation about U.S. military action likely played a role, however limited, in Kim Jong Un entering into nuclear talks this spring rather than continuing to advance his nuclear program. “I don’t think [Kim] saw, for instance, a 50 percent chance of military action,” Chun said. “But even if there [was a] 10 percent chance of a military strike, he [had] good reason to be scared.”

But the president’s bluffs and brinkmanship also introduced grave dangers—among them cheapening the word of the president of the United States and risking a catastrophic conflict on the Korean peninsula. When threats of war are ambiguous and shape-shifting, so too are its triggers. If Kim Jong Un had interpreted Trump’s fire-and-fury climbdown as license to test a live nuclear weapon over the Pacific, the U.S. military might actually have sprung to action, plunging the two nuclear-armed states into hostilities. And even if you assume that it was Trump’s threats that brought Kim to the negotiating table—a big if—Trump has little to show for it so far. The North Korean leader has reduced the likelihood of war by engaging in international diplomacy, without making major concessions on his nuclear program.

The vague quality of Trump’s own words aside, his administration as a whole was actually relatively clear about what it considered unacceptable in the North Korean case (the North developing long-range nuclear weapons that could reliably reach the United States) and what the ultimate purpose of U.S. pressure was (denuclearization). With Iran, the administration has not approached anything near that level of clarity. “President Trump told me that if Iran does anything at all to the negative, they will pay a price like few countries have ever paid before,” National Security Adviser John Bolton stated the morning after Trump’s all-caps offensive. Does “anything at all to the negative” mean something like what triggered Trump’s tweet on Sunday: the Iranian president warning that a war between the U.S. and Iran would be massive? Does it mean Iran and its ally Hezbollah escalating their simmering conflict with Israel? Or Iran restarting its nuclear-weapons program in the wake of America’s withdrawal from the Iran nuclear deal? Or anything at all within what Secretary of State Mike Pompeo termed, in the course of issuing a 12-point list of demands on the Islamic Republic, the “scope of the malign behavior of Iran”?

The North Korean case cannot predict what will happen in the Iranian case. But in a narrow sense it does prove that Trump is perfectly willing to issue harsh threats without following through. And, given the trajectory of the U.S.-North Korea relationship over the past year, that he’s perfectly willing to change course entirely. A year from now, Trump could be holding a summit with Ayatollah Khamenei, chuckling about that time he threatened him on Twitter with unprecedented destruction. Stranger things have happened in the Trump presidency. Yet there’s also the possibility that the Iranians, believing Trump to be a bluffer, misinterpret which moves will actually prompt a U.S. military response from an American president surrounded by Iran hawks, raising the chances of war. Or perhaps this new round of taunts simply serves to further drain the American presidency of credibility, and the gravity of the consequences won’t be clear for years to come. 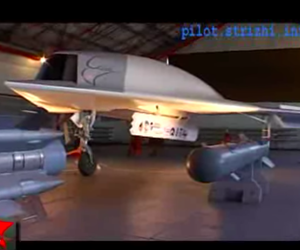 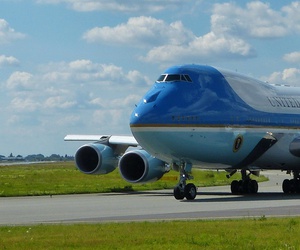 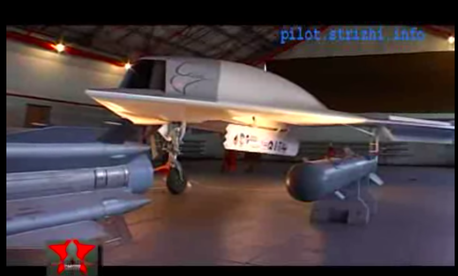 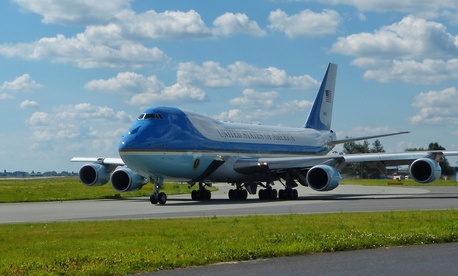