Ep. 18: Gayle Lemmon on Syria, Afghanistan’s future; All about US Army Futures Command and more. 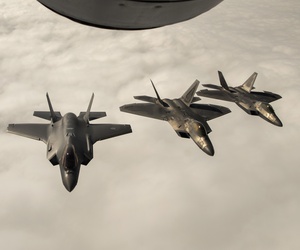 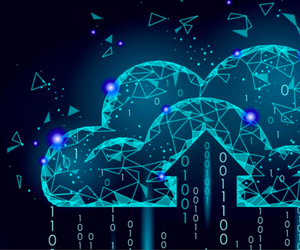 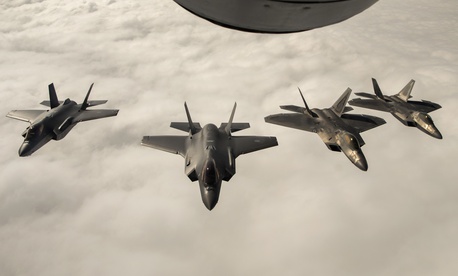 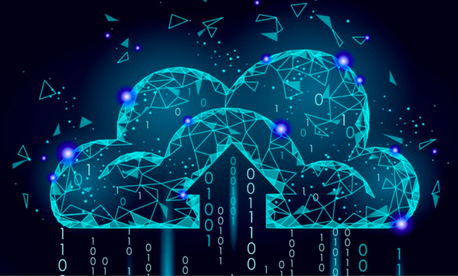