There’s a difference between campaigning and serving, and people have a right to know what goes on their government.

As the former head of public affairs at the Defense Department and the Department of Homeland Security, I have been watching with growing alarm reports of the highly fractured relationship between the Pentagon press corps and the Secretary of Defense’s Office of Public Affairs. As a veteran of numerous political campaigns, I also believe that one central idea is being lost in the current conversation: that the “job” of communications is fundamentally different on a campaign than it is in government service. Your goals, your responsibilities, and your relationship to members of the press, are simply not the same.

The goal of any political campaign is simple: to win. Public communication is one of the tools you use to achieve that goal. You should never knowingly lie as a professional communicator, but you do look for strategic and tactical ways to leverage the information available in order to help the campaign. This puts you at odds with members of the press, even when you have a good relationship with them, because they don’t care about that goal. Their goal is to tell the most complete story of the campaign, which means they will chase stories you don’t like and ignore ones you think will help you win. Every day you struggle to keep the narrative on track, to sway voters, and too keep the press from inadvertently throwing sand in your gears as they try to fill in the story.

Once you enter government, your goals change; it isn’t just about winning and losing anymore. That isn’t said out of naivete. When you work for a president you are there to advance their agenda, and I tried to do that every single day I worked for President Obama, but supporting that agenda is only part of your job. It may sound trite in this environment, but it isn’t any less true. By saying “yes” when the Office of Presidential Personnel calls, you have signed up to become a public servant.

Like the president you serve, you are volunteering to work for the American people, and so your relationship to the information you help control becomes different. Unlike in a campaign, that information isn’t just another tool to help you win. It is literally the results of, or insights into, how every American’s tax dollars are being used and how their government is acting on their behalf. You don’t own that information, the same way you don’t own the desk chair you sit in or the computer you use at work; you are merely a steward of it. People don’t have an inherent right to know what goes on inside a campaign, but they absolutely have a right to know what goes on inside their government, especially when it comes to matters of life and death.

Your relationship with the reporters who cover you should also change. Tensions still exist—you are still trying to drive a narrative, they are still seeking out the facts—but you also have to understand that you now have a shared goal. You are both there to make sure that the people understand what is happening, good, bad and ugly.

The Department of Defense believes this so deeply that they enshrined it in a what is known as their “Principles of Information,” the foundation for how to handle the precious information you have been entrusted with. It applies no matter how you came to your position: as a career civil servant, a member of a uniformed service, or as a political appointee.

I encourage you to read the entire document—but it is the first sentence that has always stuck with me: “It is Department of Defense policy to make available timely and accurate information so that the public, the Congress, and the news media may assess and understand the facts about national security and defense strategy.” That’s it; no carve-outs, no exceptions for political appointees, no exceptions for bad news. In fact, the policy explicitly charges the head of Pentagon public affairs—a political position, one that I was lucky enough to hold—with carrying out that obligation.

We didn’t always get it right on our watch. Like everyone who finds themselves in stressful and often ambiguous circumstances, we sometimes erred on the side of sharing too little. It is human nature to want to put the best face on things, especially when bad news can derail the hard work that you and your colleagues are doing to support initiatives that you believe in deeply. And sometimes our old campaign instincts would kick in. Change is hard, and we didn’t always meet the new mark.

What I can say is that we tried every day to live up to our obligations. And when the members of the press called us on our shortcomings, we took them seriously. Maybe we needed to walk a few laps around the Pentagon courtyard and take a few deep breaths, but we knew they were calling us on it because of the common ground we now shared.

Public service is a privilege. You campaign in order to earn that privilege and all the obligations that come with it, not to just put on a suit and continue the campaign. If people—regardless of party—don’t understand the difference, or are uncomfortable with the difference, I hope they seek out a different line of work. 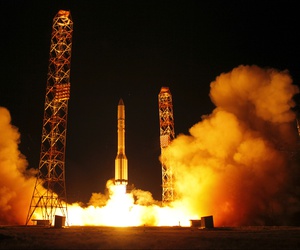 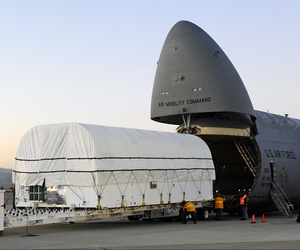 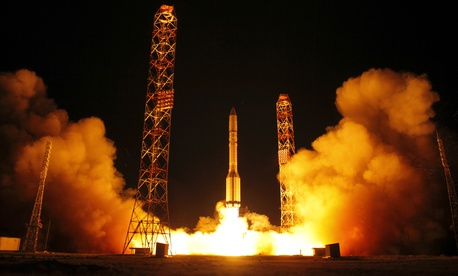 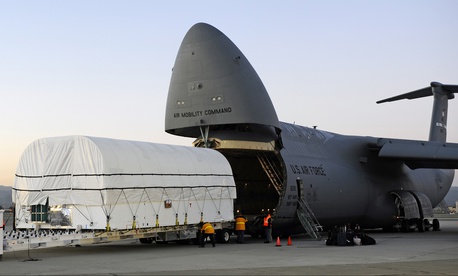