While Beijing’s military gains are impressive, their value fades in the circumstances we’re told to worry about.

Last week’s New York Times offered a breathless take on China’s Navy, noting that its two-carrier fleet is now larger than the United States’ and poised to project power globally. This naval prowess, plus a new generation of accurate land-based anti-ship missiles, create a robust anti-access/area denial capability, which, the Times suggests, means China may “prevail” in a fight with the United States off its coast.

The United States and its Asian allies are “only beginning to digest” the implications of this shift in the “balance of power,” according to the article. That worry fits with Washington’s emergent conventional wisdom, as delivered with varying degrees of explicitness in think tank reports, congressional hearings, and years of reporting. The idea is that China’s military gains undermine the deterrence essential to the U.S. alliance structure in East Asia, which is what ostensibly keeps its peace. China may attack a U.S. ally, gambling that a successful missile attack on a U.S. carrier or destroyer would cause a U.S. military withdrawal, or the United States might effectively abandon its allies to avoid such an attack. It follows that, to maintain stability in Asia, the United States needs to do something radical and expensive—maybe invest more heavily in submarines and long-range strike options, throw money at theater ballistic missile defense, or more.

But the conventional wisdom is unduly alarmist.

China’s gains have upped the cost of going to war against it, but there are several reasons why that shift doesn’t much threaten East Asia’s peace or demand splashy new U.S. military efforts. First, the media’s portrayal of China’s anti-ship missiles typically ignores their dependence on fixed radar installations, which the U.S. military, in a war, would try to jam, spoof or destroy via direct attack. U.S. carriers aren’t invulnerable, but they are far from sitting ducks.

Second, China’s military capability erodes if it goes on offense—which is the circumstance that could cause war with the United States. If the People’s Liberation Army Navy ventures out from coastal waters, where surveillance systems and shore-based weapons best protect it, to attack Taiwan or something further out, U.S. aircraft and ships—possessed of superior firepower, surveillance, and targeting capability—could likely sink most of it. A Chinese aircraft carrier would be the last place you’d want to be in that fight.

Third, the same A2/AD capabilities China employs are available to the United States, rich and technology-proficient East Asia allies (Japan and South Korea), and quasi ally (Taiwan). China’s navy may project its power globally, but near enemy coastlines, it remains quite vulnerable. Even small expanses of ocean remain a potent check on military ambition.

Articles like the Times’ miss the real military shift. China isn’t taking over the Pacific—no one is. The defensive gains are shared and conducive to peace. The best way for the United States to respond to China’s military gains is free: push the allies to improve their own A2/AD capability rather emulating our military’s offensive features.

Fourth, the Times article, like most analysis of this issue, ignores nuclear weapons, the bedrock of deterrence and our security architecture. Their mutual possession makes a war between the United States and China especially unlikely. Given the specter of annihilation, China’s leaders would have to be crazy to attack U.S. forces in an act of territorial aggression. They do not appear to be crazy.

That leads to the final point: The deterrence that the United States extends to allies isn’t nearly as wobbly as the conventional wisdom contends. Deterrence doesn’t require U.S. invulnerability. If China were to attack or even sink a U.S. carrier or ship, the enraged U.S. public would likely demand a fight rather than call for withdrawal. For deterrence to fail, China would have to bet everything on the opposite result.

The bottom line is that while China’s military gains are impressive, their value fades in the circumstances we’re told to worry about. Assuming we do not attack Chinese territory unprovoked, the United States and its Asian allies would enjoy tremendous advantages in a war against it. We can ensure that things stay that way by encouraging our allies’ adoption of defensive technologies. That is should be good news for East Asia’s stability and U.S. taxpayers’ wallets. 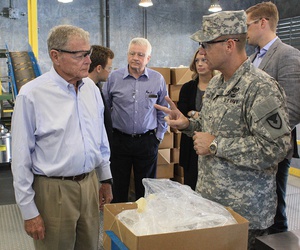 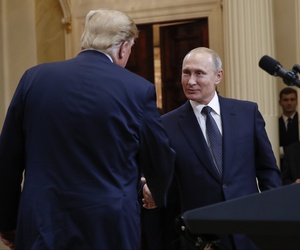 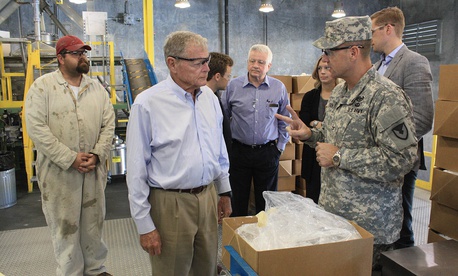 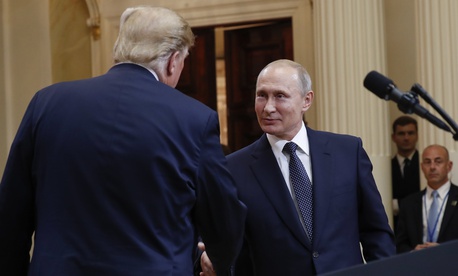