Instead of waiting for full deployment, the Pentagon should roll out parts of its new command-and-control systems as they become ready.

In the public imagination, fighter aircraft secure the skies above ground forces, ensuring the air superiority that is key to modern warfare. But in tomorrow’s conflicts, land-based air defenses, particularly those of the Army’s Air Defense Artillery, will be the backbone of air-superiority operations. The United States should hasten various planned improvements to the field.

Not only does the Air Defense Artillery enable forward-deployed American forces, it also defends U.S. territory against an enemy’s ballistic and cruise missiles. It operates THAAD and Patriot Advanced Capability-3 Batteries, which, in addition to the U.S. Navy’s Aegis BMD system, serve as the core of American ballistic missile defense.

A Chinese first strike that overwhelmed Air Defense Artillery sites in Guam and South Korea would erode the freedom of maneuver U.S. forces enjoy in-theater and strip the U.S. homeland of key defenses. Adversary leaders could then, say, attack Taiwan while credibly threatening American population centers. As always, mutually assured destruction has its limits. Any American president would find it difficult to justify accepting the destruction of San Francisco or Honolulu to protect an ally’s major cities.

And current American air and missile defenses are indeed vulnerable to a first strike. THAAD and Patriot batteries are readily detectible. THAAD requires large concentrations of manpower and materiel for its operation. Aegis BMD surface combatants can combine with THAAD to create a reasonably robust network, but at the cost of decreasing the U.S. Navy’s combat power elsewhere. Improving American air and missile defense, then, is not simply a matter of increasing the number of systems. The entire structure must be rethought and updated for today’s international environment.

The problem is only going to get more difficult. Both China and Russia are working to augment their traditional cruise and ballistic missiles with Mach-5 hypersonic weapons tailored to evade American missile defenses. China’s WU-14, for example, is built to deploy from a host missile as it nears its target, accelerating to impact at more than 11,000 feet per second. The weapon is designed to scream past THAAD and Aegis interceptors while outmaneuvering Patriot batteries.

Such weapons give America’s adversaries clear first-strike potential, a threat that only a distributed, robust air defense and missile network can counter. Fortunately, such capabilities are under development: the Army Integrated Air and Missile Defense command-and-control system, or AIAMD, operationalized through the Integrated Air and Missile Defense Battle Command System. The IBCS would weave air defense and detection platforms into a broader network, allowing, say, a THAAD battery to destroy a target spotted by — but out of the range of — a forward-deployed Patriot crew.

Fortunately, the procurement process for AIAMD and IBCS appears to be on track. In his budget proposal for the 2019 fiscal year, the president requested that the IBCS program receive full funding. All four relevant congressional subcommittees have also met full funding requests for the program. Nevertheless, constant pressure and attention is required to ensure that the AIAMD and IBCS programs stay on track.

Aside from ensuring each program element remains fully funded, legislators should require the Army to field capabilities as they become available, rather than refraining from delaying until the entire program is ready for deployment. Deploying specific aspects of IBCS in 2019, rather than 2022 as currently scheduled, could prove decisive in a Western Pacific or Eastern European standoff. Failing to deploy these systems could prove equally decisive. 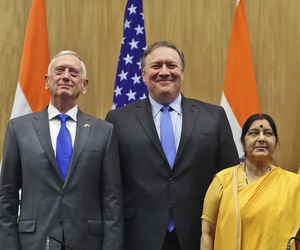 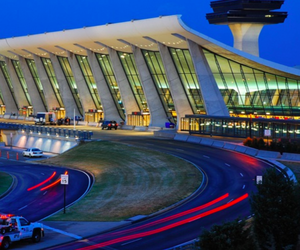 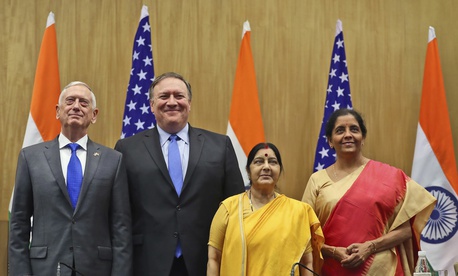 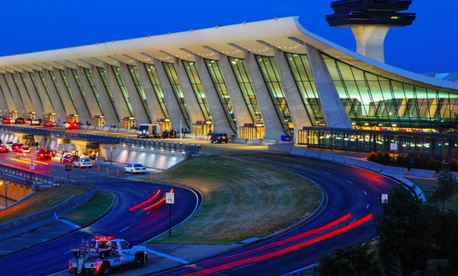