Who Will Replace Nikki Haley?

President Donald Trump speaks during a meeting with outgoing U.S. Ambassador to the United Nations Nikki Haley in the Oval Office of the White House, Tuesday, Oct. 9, 2018, in Washington.

Trump has increasingly sought advisers who are less apt to push back on his disruptive agenda.

Only weeks ago, Nikki Haley seemed in lockstep with Donald Trump as she accompanied the president around the United Nations General Assembly in New York and reinforced his “America First” message at every turn. “We have pulled out of the Paris Accord [on climate change]. We have pulled out of the Global Compact [on Migration]. We have pulled out of the Iran deal,” the U.S. ambassador to the UN boasted to reporters, in explaining how her boss was safeguarding America’s sovereignty. Just ahead of the General Assembly, I’d watched her proudly declare during a conference in Washington, D.C. that it was “a new day in our country” in which the United States would no longer provide foreign aid to hostile countries.

But appearances can be deceiving. On Tuesday, all of a sudden, Haley announced that she will be stepping down as UN ambassador at the end of the year—to, as Trump put it, “take a break.” The United States “is strong again,” Haley said during an appearance in the Oval Office. “Countries may not like what we do, but they respect what we do.” Haley “gets it,” Trump added.

The move is shocking because Haley has demonstrated remarkable staying power in the Trump administration, joining at the outset and outlasting other top foreign-policy advisers such as H.R. McMaster and Rex Tillerson. She hasn’t recently been on the shortlist of Cabinet members whose days were rumored to be numbered—in contrast to, say, the always-embattled Jeff Sessions or the seemingly out-of-favor James Mattis. And she has positioned herself squarely with the president on a number of high-priority issues.

At the United Nations, for example, she has fiercely defended Israel, presided over U.S. disengagement from several UN organizations, and occasionally embraced Trump’s swashbuckling style, once warning that the United States would be “taking names” of countries that criticized the Trump’s administration’s move of America’s Israel Embassy from Tel Aviv to Jerusalem. She was the first member of the Trump administration to make a detailed public case for why the U.S. should withdraw from the Iran nuclear deal. When Trump was bent on applying intense economic and military pressure to North Korea over its nuclear-weapons program, Haley shepherded the toughest sanctions ever against North Korea through the UN Security Council. She adroitly acted as a bridge between the United Nations and Trump World, finding ways for Trump to stay invested in the international body by working with the UN secretary-general on internal reforms, while at the same time serving notice that Trump’s America would be conducting a fundamentally different form of foreign policy.

Related: Nikki Haley Warns That Iran Could Become ‘the Next North Korea’

But Haley also clashed with Trump in many ways that ultimately make Tuesday’s news more comprehensible. She was viewed, relative to the president, as a practitioner of a much more conventional and—to borrow one of Trump’s favorite derogatory terms—globalist Republican foreign policy. And she had a freer hand than other foreign-policy advisers to pursue her approach within the narrow confines of the UN, since she was hundreds of miles away from the political inferno raging in Washington. At times it seemed like Trump was loudly turning the nation’s capital upside down while Haley was quietly carrying out a third Bush term in New York. “I don’t see [my role] as pushing an ‘America First’ policy,” Haley said last summer. “I see it as defending America, because every day I feel like I put body armor on. I just don’t know who I’m fighting that day.”

While Haley was at the forefront of Trump’s efforts to punish and isolate North Korea, she never appeared fully on board with his pivot to lovey-dovey diplomacy with Kim Jong Un. She was virtually the only top official in the Trump administration to speak consistently about human rights, and she was among many officials in the Trump administration who favored a more aggressive posture toward Russia than the commander in chief. “I don’t get confused,” she once pointedly asserted, when the Trump administration backtracked on an announcement she had made about new sanctions against Russia and blamed her for the mix-up. “We don’t trust Russia. We don’t trust Putin. We never will. They’re never going to be our friend. That’s just a fact,” Haley said in July, after Trump expressed trust in Vladimir Putin’s denials of election interference and spoke glowingly of the potential fruits of friendship with Russia during his summit with the Russian president in Helsinki.

Haley’s resignation has already sparked questions about her political future, whether that could involve challenging Trump for the presidency or seeking some other high office. (“I’m not running for 2020,” said Haley, who was critical of Trump during the 2016 election, while sitting beside Trump in the Oval Office on Tuesday. “I look forward to supporting the president in the next election.”) But the more urgent question is what impact her departure will have on the president’s conduct of international affairs, as he engages in high-stakes nuclear negotiations with North Korea, a multibillion-dollar trade war with China, and a unilateral campaign to strangle Iran economically.

As Trump has settled into the presidency in recent months, he has sought to fill the upper ranks of the administration not with Nikki Haleys but with advisers who are more apt to enable his groundbreaking, deeply disruptive agenda without much pushback. Haley herself was already playing a diminished role in recent months, as Secretary of State Mike Pompeo took the lead on Trump’s diplomatic initiatives and National-Security Adviser John Bolton sought to pull the U.S. out of many of its international commitments.  Haley may not have seen her role as advancing America First, but her successor likely will. 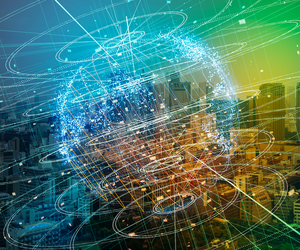 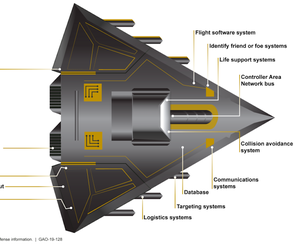 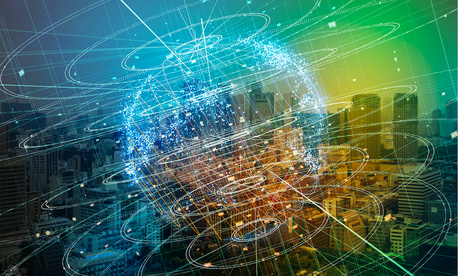 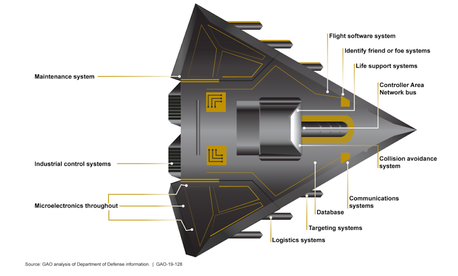