A barrage of cyber attacks have hit U.S. companies and institutions over the past decade. At long last, the United States says it’s ready to strike back.

But cybercrime watchers are also watching another trend: computers are learning to learn. They’re getting smarter, “organically evolving their own algorithms.” What can the world’s most powerful nation do to better inform and protect its people, economy and values for the digital wars of the 21st century?

Find out in this special report on U.S. cyber readiness, broken into three parts: 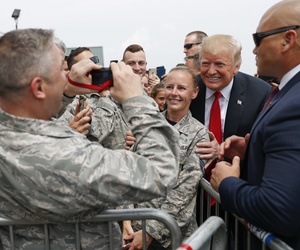 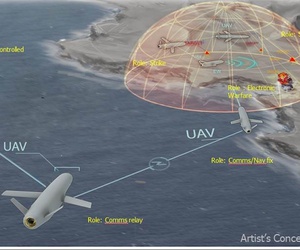 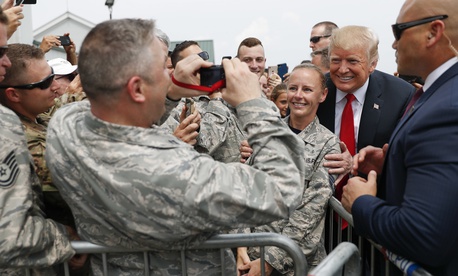 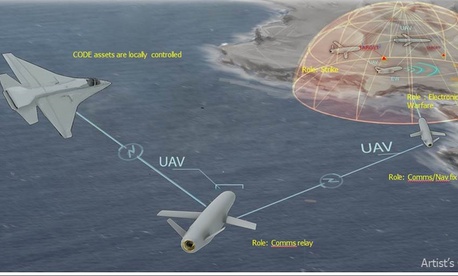