In this Friday, Oct. 5, 2018 photo Chechen regional leader Ramzan Kadyrov speaks during celebration of the 200th birthday of the Chechen capital, the city of Grozny in Grozny, Russia.

Russia is promoting Islamic moderation in unison with Arab powers—and further cementing its position in the Middle East.

Russia’s growing presence in the Middle East is generally discussed in military and economic terms. Moscow’s 2015 intervention in Syria to prop up the regime of Bashar al-Assad increased its influence with Iran and enabled it to draw a wedge between Turkey and the United States. In the last few years, Moscow has also drawn closer to Washington’s traditional allies in the Persian Gulf, in the form of arms sales and investments.

A little-noticed trend, however, is Moscow’s focus on promoting politically pacifist Islam, which has coincided with an aggressive push by certain Arab countries to combat Islamism.

The Russian emissary for this effort is Ramzan Kadyrov, the head of the Chechen Republic. For Kadyrov, opposition to Islamic extremism is an extension of the war in Chechnya, in which he fought on behalf of Moscow against the separatist Chechen movement. An early example of the Russian-Arab religious alliance was an international conference of Islamic scholars held in the Chechen capital, Grozny, by Kadyrov in September 2016. The conference was co-organized by religious leaders with close ties to the governments in Egypt and the United Arab Emirates—two countries widely perceived to be particularly hostile to political Islam—and played host to clerics from Syria. Attendants were dismissive of the fundamentalist strand of Islam known as Salafism, officially practiced in Saudi Arabia. For that reason,  the event was perceived as an effort to isolate Saudi Arabia. But Moscow has since established warmer ties with the Saudi leadership.

In October 2017, during a meeting with Vladimir Putin in Moscow, Saudi King Salman bin Abdulaziz reportedly discussed Islamic proselytization in Russia. Saudi and Russian officials told Theodore Karasik, a Russia expert in Washington, that the king agreed to pull the plug on mosque funding and proselytization. (Last February, Riyadh made a similar move when it gave up control of Belgium’s largest mosque, notorious as a breeding ground for extremism.)

Over the summer, Kadyrov was welcomed like royalty in Saudi Arabia. Saudi authorities let him inside Prophet Mohammed’s room, which is closed to all but special guests. And even though Kadyrov is a follower of Sufism, which Saudi Salafis consider a deviant religious sect, he was allowed to perform and record Sufi rituals in the room. The episode shows that, while theological schisms remain vast between the views of Kadyrov and his Saudi hosts, the Russian-Saudi relationship is strong. Kadyrov has become a personal friend of many Arab leaders, including close American allies Saudi Crown Prince Mohammed bin Salman and Abu Dhabi Crown Prince Mohammed bin Zayed.

Russia’s Islamic outreach is driven by several factors, first among them domestic worries. Muslims constitute nearly 15 percent of the Russian population, and Moscow fought two religious and nationalist insurrections in the Muslim-majority North Caucasus region. The rise of the Islamic State and al-Qaeda in Syria increased Moscow’s concerns about an extremist threat, especially given the sizable role of jihadis from North Caucasus within the two groups.

Three weeks after the Russians first intervened in Syria, in September 2015, Putin urged Russian Islamic leaders to stand against extremism. “Their ideology is built on lies, on open perversion of Islam,” he said. “They are trying to recruit followers in our country as well.”

Russia may also be attempting to counter the widespread perception that Moscow is hostile to Islam (because of the lingering legacy of the Soviet invasion of Afghanistan) or to Sunni Islam in particular (because the country is associated with Iran and its proxies). “Internationally, Moscow is utilizing the Chechen factor to offset criticism that Russia is part of the Shiite alliance,” says Yury Barmin, a political analyst specializing in Russia’s Middle East policy. “The Chechen military police in Syria is case in point. The Chechens are rebuilding the Grand Mosque in Aleppo as well, which may be seen as an attempt to be more appealing to Syria’s Sunni population.”

Yet another motivating factor is Moscow’s desire to distinguish itself from the United States. Russia’s Islamic outreach became more visible, at least in the Middle East, in 2016, precisely when anti-Muslim sentiments in Western countries appeared on the rise, and Russian trolls and bots were spewing anti-Muslim rhetoric on American political forums.

“Russia is generally investing in the idea that it is not America, it is not against Islam, it is offering a moderate alternative, and their tool in this is Ramzan Kadyrov and the Chechen model,” says a political analyst of Chechen origins. “Chechnya is known … to people in the region.”

On the Arab side, governments are willing to partner with Russia in part because they see value in Kadyrov.

“Ramzan Kadyrov has made it one of his top priorities in recent years to build friendships throughout the Middle East, in particular the Gulf. Kadyrov portrays Chechnya as essentially an independent Islamic state,” says Neil Hauer, a Georgia-based political analyst on Syria, Russia, and the Caucasus. “Kadyrov also offers Arab and Gulf leaders … his experience in crushing a domestic Islamist insurgency.”

The scale of the push against political and Salafi Islam is unprecedented in the Arab world. Several countries in the Middle East and North Africa are working together more closely than ever to suppress extremism and steer local populations to a new understanding of street protests as a tool of jihadists and an obstacle to social peace.

Even Syria, a close Russia ally that was until recently isolated by most of its neighbors, could become part of this effort. Damascus recently introduced a law that would require authorities to “systematically” counter political Islam and “Wahhabism,” as the Salafi brand in Saudi Arabia is widely known, across the various sectors of state and society.

The U.S. and other Western countries may not accept the principle that Islamists and Salafis are as dangerous as militant jihadis. Russia, by promoting a particular brand of Islamic moderation in unison with Arab powers, could cement its position in the region more deeply than through economic and military means alone. 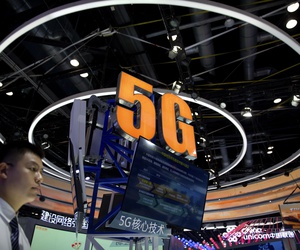 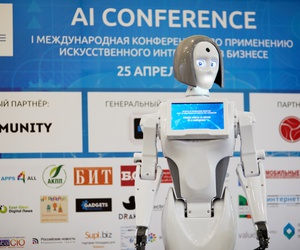 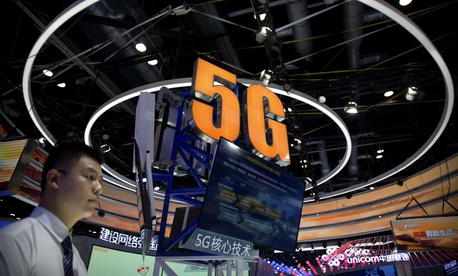 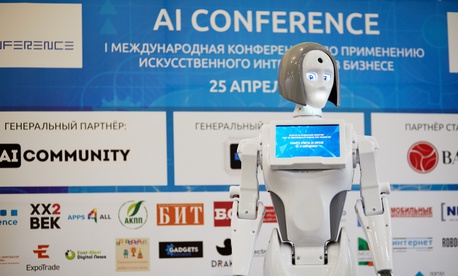