The Jury Is Still Out on the Pentagon’s Audit

The real failure will happen if lawmakers and defense officials don’t implement its lessons.

The Department of Defense didn’t fail its audit—not really. “Failure” implies that the Pentagon failed to achieve its mission, but the real mission of the 2018 audit wasn’t to receive a clean bill of accounting health. Rather, it was to get our feet squarely planted on the ground, see where we are and where we need to be, and to keep our Defense Department moving towards a more streamlined, lethal force. And while it would have been foolish to think the Pentagon — with $2.7 trillion in assets and $2.6 trillion in liabilities — would have received a clean bill of health on its first attempt, it will be far more foolish to fail to implement the prescribed remediations. That would be true failure.

This is not to say that defense officials are chalking the first audit up as a practice run. They understand the enormity of their budget. They understand that this level of funding comes with an increased level of accountability. They understand the need to be held to an industry standard, and they are doing exactly that. But what we, and my colleagues in Congress, need to understand is that we need to use this audit as a tool to increase our military’s lethality and effectiveness.

While this audit highlighted several major areas of improvement, it found no evidence of fraud or major waste. One of the audit’s most poignant findings was the extent of the messy and cluttered universe of defense transactions. This is due mostly to a fiscally decentralized environment and legions of nonstandard financial management business processes and systems. And while this comes as no surprise to those who have taken note of the countless pullies and levers that form our defense transaction machinery, the audit allows us to develop action steps towards untangling this knotted ball of yarn—instead of just pointing and declaring it a mess.

To this end, acting Deputy Defense Secretary David Norquist has already revealed that his department is piloting a new financial database to get closer to a clean bill of health. On top of this, we have indexed deficiencies, inventoried ammunition, and identified unserviceable equipment before it was put into the field. We learned lessons about numbers and inventory, so we won’t have to learn them in blood.

We now find ourselves at the preface of a new audit and a new Congress. And while the Department works to implement remediations, they also need to work with lawmakers as we take these findings into consideration during the budgeting process. As members of Congress fight to keep our defense spending at the appropriate levels, we need to see demonstrated improvement in fiscal responsibility. Showing progress in streamlining our defense bookkeeping and inventory management will allow the Department of Defense to better solidify our nation’s trust in our national security. We have made too much progress on restoring readiness to stop now.

Simply put, as the 2019 audit hits full steam, if the Defense Department fails to implement the appropriate remediations, then they really will have failed. And if Congress decides to use the audit as ammunition to arbitrarily attack the budget, then we have missed the point entirely. 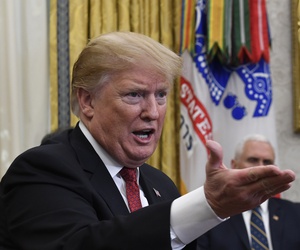 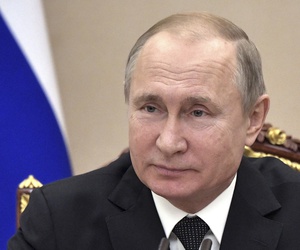 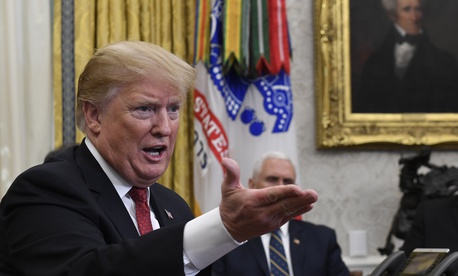 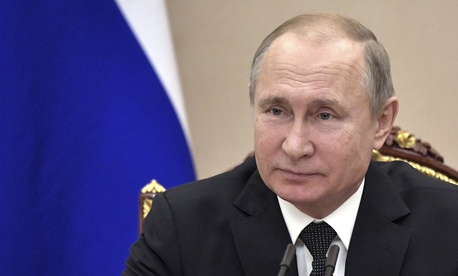